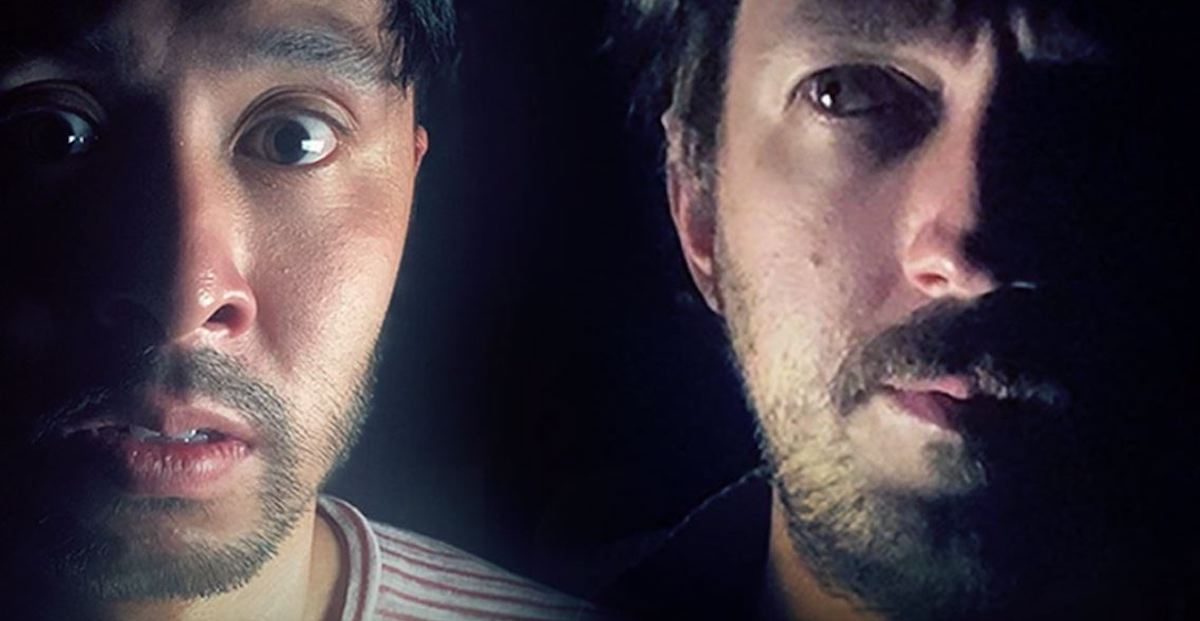 Are You Scared? premiered on 19 June.

The new series is the first horror show to debut on the channel, and sees Ryan reading “the internet’s scariest stories” to Shane. As neither of them have previously read or heard of the tales, they must both try to figure out if what they’re reading is real or imagined.

Are You Scared? will initially consist of three episodes in total, the first of which is called In The Walls. The release of the series excited fans of Ryan and Shane, who are best known for their true crime and supernatural series, Buzzfeed Unsolved.

Writing in the comments of the debut episode, Ryan wrote the follow: “Very proud to give you Watcher’s first horror show, which as some of you know, is my favourite genre.

“The team worked very hard on this and I’m quite happy with how it turned out, so hopefully you guys are too,” he continued.

Are You Scared? premieres Friday 10AM PST.

The second episode in the series will be uploaded this coming Friday, 26 June, with the finale set to premiere in two weeks, on 3 July.

Those wishing to watch the debut episode of Are You Scared? can do so via Watcher’s YouTube channel.

About Clare Fitzgerald
Aspiring journalist whose life revolves around Pokémon Go and YouTube. | @JournoClare
View All Posts by Author
6 TikTok Creators You Should Be Watching
Fake News In Pandemic: How Misinformation Is Spreading Faster Than Ever 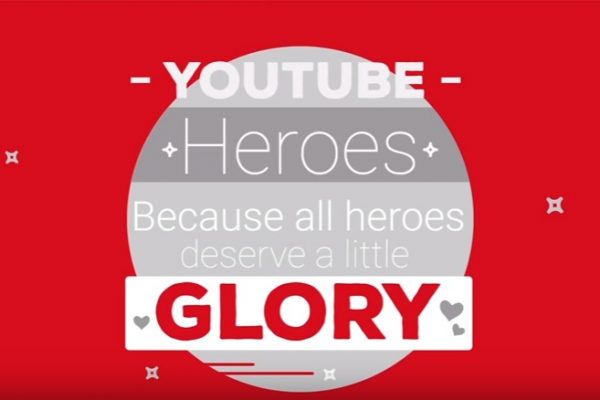 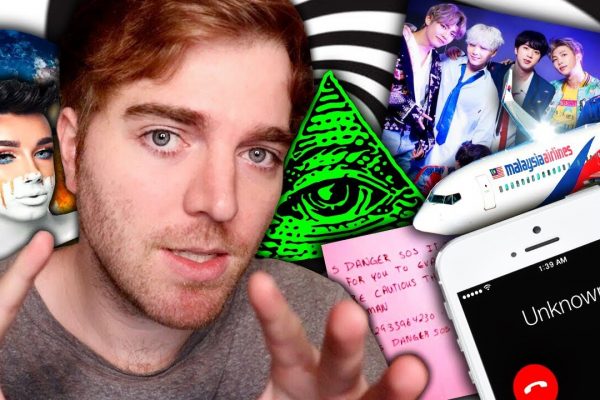