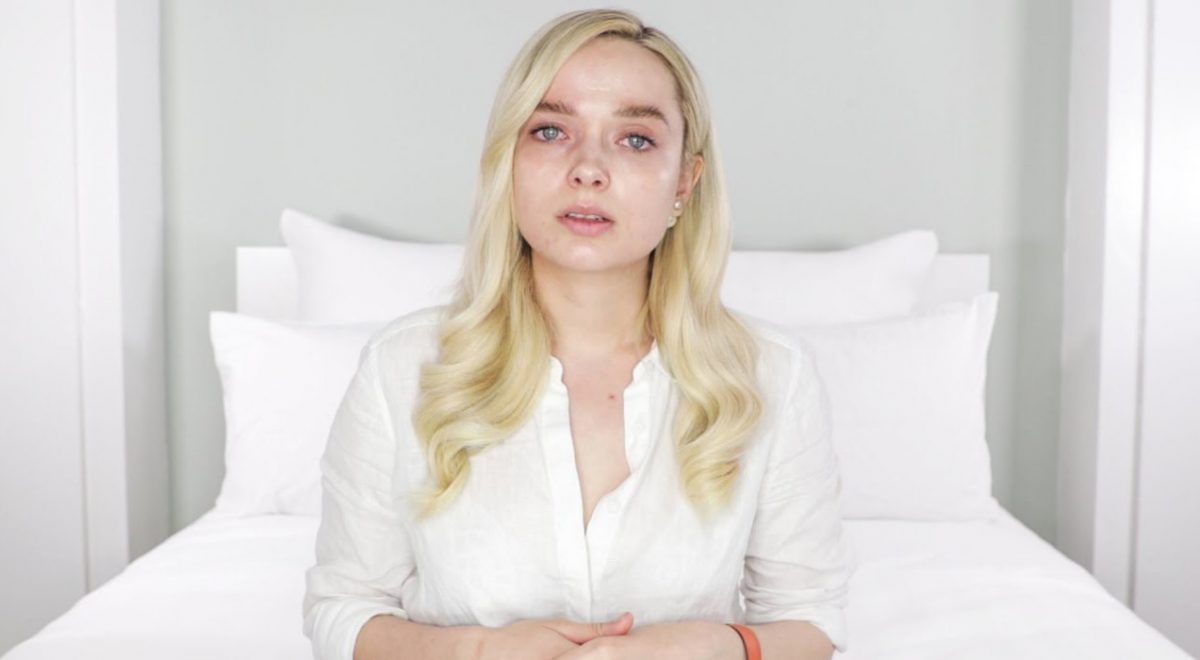 “This is by far the hardest and most difficult video I will probably ever have to film in my life.”

In her latest video, Em Ford, also known as My Pale Skin online, opens up about an abusive relationship, which caused her to take a break from YouTube and how she is now beginning to claim her life back.

She begins by saying that this is not a video she ever wanted to have to make, but her disappearance from YouTube meant that she was often asked when she was going to make a return. Even though these were said with the best intentions, it made it harder to explain why.

After her You Look Disgusting video, lots of articles in and around social media were written up, calling her brave and courageous, which are traits she said that she did not have in her private life. She talks about feeling unable to use her own voice or stand up for herself, which was the reason she stopped posting, as the relationship had a detrimental effect on her both mentally and physically.

She explains how nearly every word she said was ‘sorry’ and that she still questions whether what happened was a result of her own her anxieties or maybe they didn’t mean to hurt her at all. But she does not want pity. Instead, she wants her career, her life and her world back and is working towards doing exactly that. “I still believe in true love and happily ever after,” she says, and is now making decisions for herself, which have seen her take up weightlifting and hiking again.

The response she’s received online from YouTubers and fans alike has been overwhelmingly positive:

Sending so much love ❤️

Welcome back Em. So sorry to hear the things in this video, but so glad to hear that you’re in a better place. Lots of love ❤️

So so SO much love to you Em. I know this video must have been incredibly difficult for you to make, thank you for being vulnerable and sharing this with us, I am so glad you are back and doing well my friend 💕💕💕💕

There is no other way to end the video, other than, “Hi, guys. I’m Em, and welcome back to My Pale Skin. I hope you stick around.”

About Louise Tindall
View All Posts by Author
Five of the Best: Pride Month 2020
Scribble Showdown Tour Rescheduled for 2021 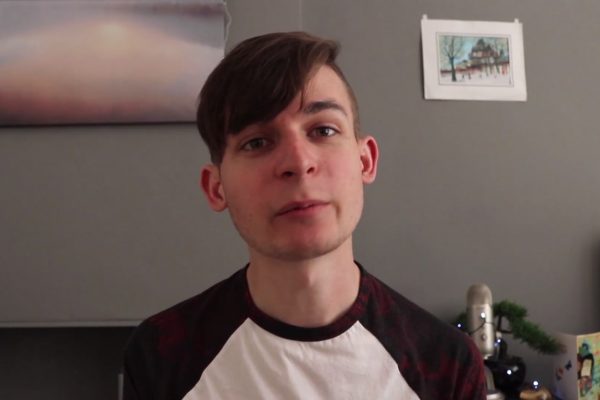