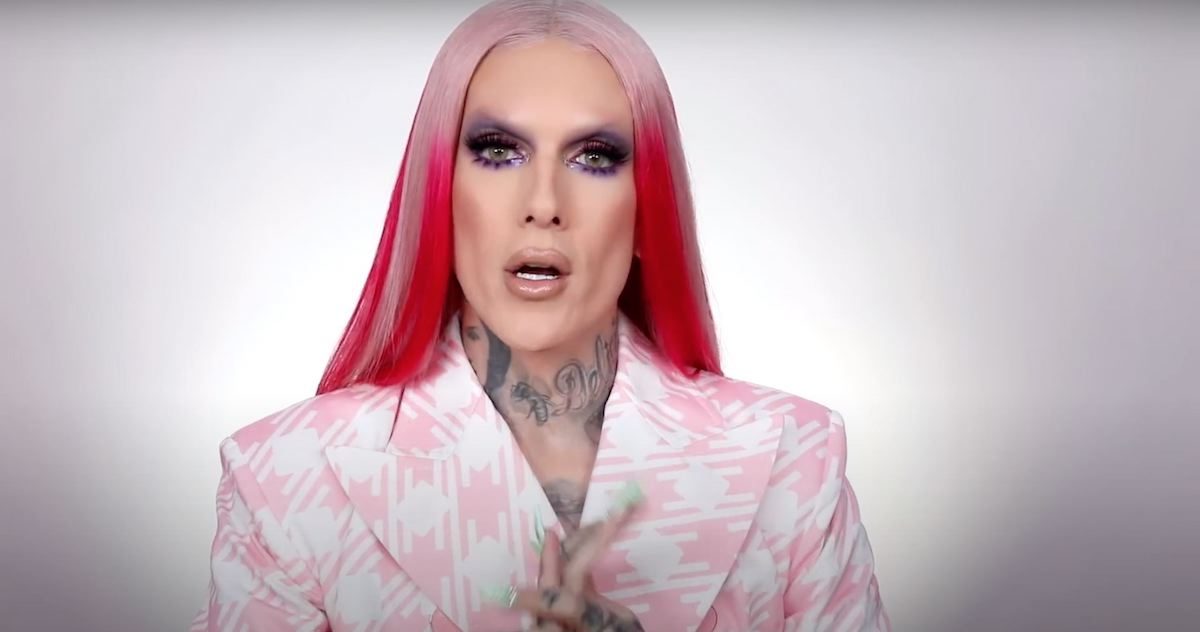 A derogatory splash page and graphic photos of Jeffree participating in self-harm have been circulating online.

Jeffree Star addressed the situation through Snapchat and his Instagram Story, where he shared the history of the photos and the website from which the “Coming Soon” splash page was meant to appear.

According to Jeffree, the splash page is from a website he never actually started. Back in the early-to-mid 2000s, he created the URL “Lipstick N**i”, which he claims was an online slang term used to refer to those who were “obsessed with makeup”. He acknowledges in the video that the use of the term “is wrong. It’s derogatory. It’s vile. It’s disgusting, and I never should have used it – no excuses ever”.

The URL was setup via Live Journal, a site similar to Tumblr, and while Jeffree again shares that it was wrong for him to create it, he also explains that it’s wrong for people to be saying it became a real makeup brand: “It’s wrong and I should’ve never used it, but for anyone to try to create a smear campaign saying that that was a makeup brand is completely false.”

“I never created a makeup company, obviously,” he continues, before citing he removed the page a week after creating it, as it didn’t sit well with him. “There was no products. There was literally nothing but a dumb splash page, which I will forever be sorry for creating.”

Old photos have also begun to circulate online, showing him using a razor to self-mutilate himself. While many are sharing blurred versions of the images, Jeffree shares that it’s been triggering for him to relive this moment from his past and offers some history as to the origin of the photos.

According to Jeffree, he participated in a photoshoot with a woman who ran an art museum in Los Angeles. He was between the ages of 17 and 18 and was new to the city, and had wanted to be a part of the art world. Thus, the photos were taken.

Jeffree then apologises for the things he said and did in the past, calling them “uncalled for”: “I will always forever be sorry for all the dumb shit that I’ve said in the past, all the horrible things that I’ve done, and all the stupid actions and decisions back then. They’re uncalled for, and I’m sorry.”

He closes out the statement by sharing how proud he is of who Jeffree Star is at this moment.

“I do want to say that I’m proud that Jeffree Star right now owns a very successive, inclusive makeup brand that caters to all races, genders, sexes and anyone in-between. That’s what I’m proud of, and I understand that if you’re someone that hasn’t seen things from my past, it can be very shocking. It’s horrible. I fucking hate myself. But, just know, I’m not going to let that deter my goal and why I was put on this earth.

“I understand that my past is fucking awful, but Jeffree Star right now is all about change, and that’s what I’ll forever be doing,” he concludes. 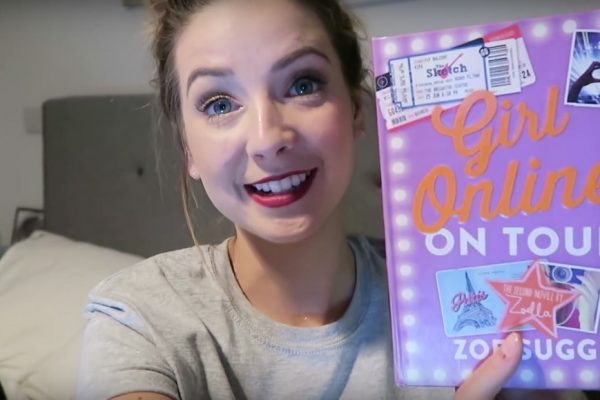 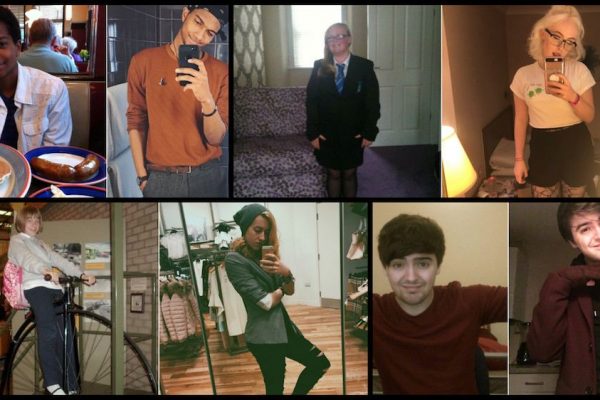