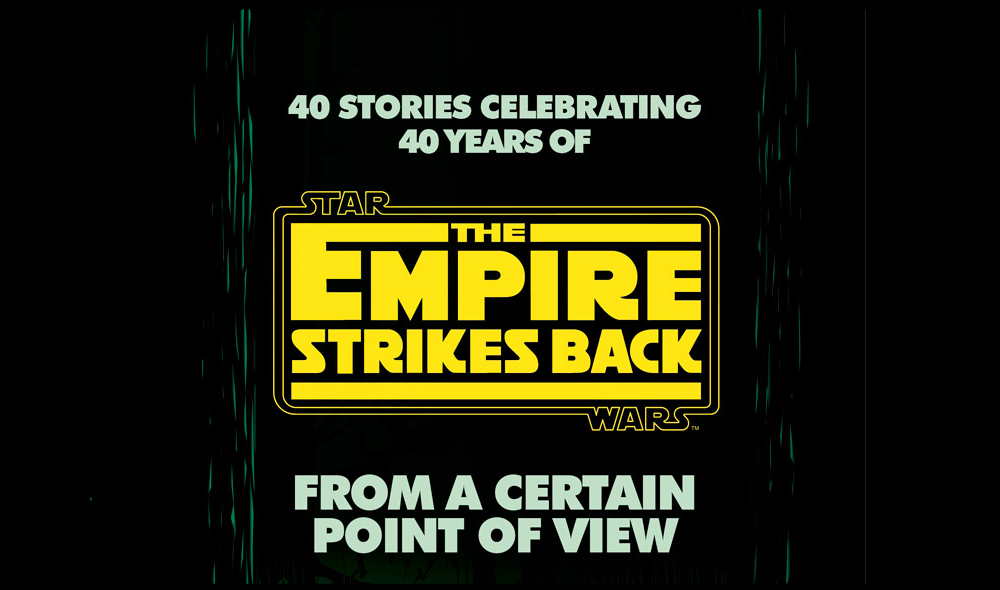 The anthology will be titled From A Certain Point of View: The Empire Strikes Back.

To celebrate 40 years since the release of The Empire Strikes Back the Star Wars franchise have asked authors to collaborate on an anthology about different characters and their point of view around the original story from the film.

The Star Wars announcement describes the project as featuring “40 stories from 40 authors reimagining the classic sequel through the eyes of background characters – heroes, villains, droids and creatures.”

Hank Green and Mark Oshiro are amongst the authors who will contribute to the title. Both authors have a strong YouTube presence and have previously published work. Hank’s submission to the anthology “chronicles the life of a naturalist caring for the tauntauns on the frozen world of Hoth” whilst Mark’s “recounts the wampa’s tragic tale of loss and survival”.

I found a character who had skills the Rebellion needed that were vital but a little unexpected, the base naturalist on Hoth (spoiler: he is not pleased with Han). So if you want to read his story, it will be in here among 39 others! I hope you like it! https://t.co/zdDPLi3Hmr pic.twitter.com/QnCAW11fAF

Hank explains that he was “both extremely excited and extremely nervous” when first approached about taking part. Mark describes the piece as “one of the strangest things I’ve ever written.”

Hello again, friends. If you missed the announcement, here’s not just another reminder, but the reveal of who I got to write:

It is absolutely one of the strangest things I’ve ever written. 🙃🙃🙃 https://t.co/b04oQakWLH

The title is planned for release on 10 November 2020, and is available for pre-order now.

About Pagen Hall
Currently studying Writing and Publishing. I read a lot. I also like the colour mauve as no one know's how to pronounce it. @pagenhall on all Social Media's
View All Posts by Author
Alex Clark & Zach Craley Discuss ‘Sugar Heist’ Kickstarter
Musical Theatre Community Comes Together for Black Lives Matter 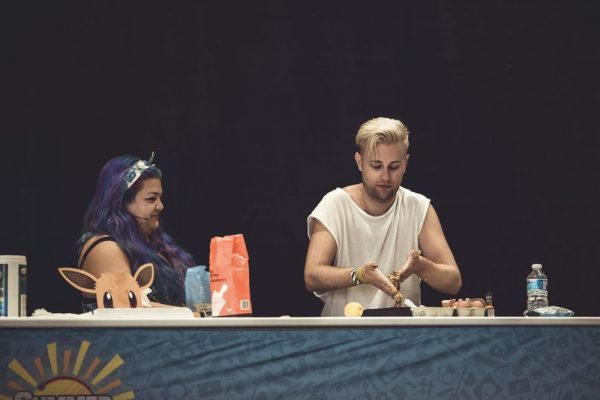 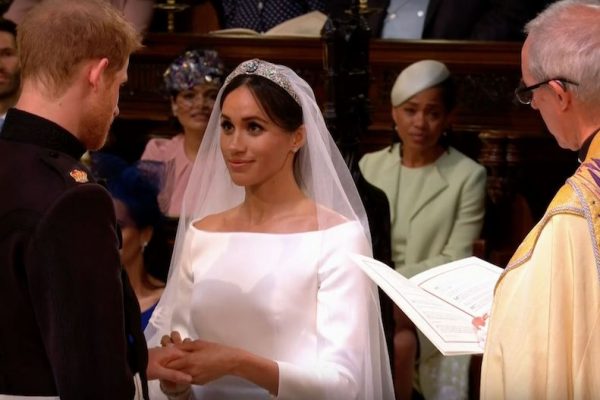 YouTubers React to the Royal Wedding 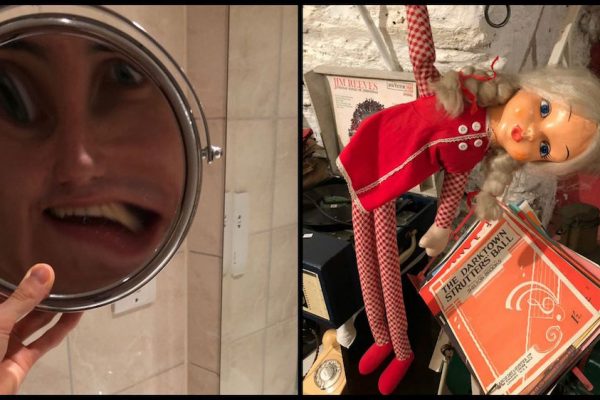 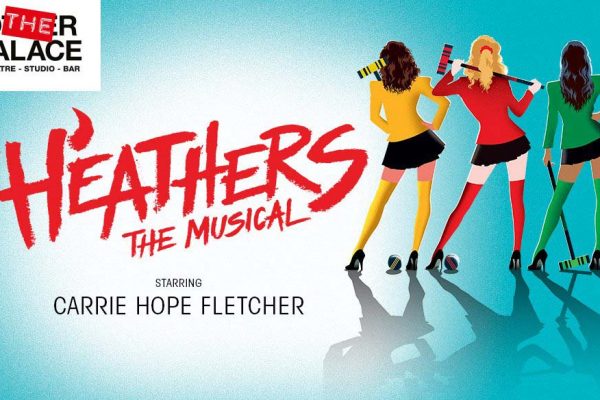