Snapchat revealed the partnership during its Snap Partner Summit, sharing that it plans to release a selection of games with the help of Zynga, which launched in 2007 and is best known for its Words With Friends app.

The first game to be released is titled Bumped Out. It allows users to control customisable vehicles and “bump” their friends off of what has been described as a “shrinking island”. As they play the game, they’ll unlock different vehicles of varying speeds and weights.

Speaking about the partnership, Will Wu, Head of Snap Games, said:

“Zynga is a global leader in mobile games and was one of the first developers to create a title for Snap Games when we launched last year. We loved working with them on Tiny Royale and we can’t wait to see what they come up with next.”

Snap Games launched in April 2019 and includes both original and third-party titles, including Zombie Rescue Squad and Ready Chef Go. According to Wu, users spend an average of 20 minutes a day playing games on the app.

“Snap Games is such a unique and exciting platform where players can jump right into highly social, stackable experiences,” Bernard Kim, Zynga’s President of Publishing, said. “After creating Tiny Royale last year, we had a ton of ideas for more game concepts that we could bring to the platform.

“We’re thrilled to develop a slew of new titles for the Snapchat community, starting with Bumped Out, and to have the opportunity to innovate new social game mechanics, helping to build out the Snap Games ecosystem,” he continued.

Bumped Out is currently available to play via Snap Games.

Snapchat recently unveiled its new Snap Minis feature. Alternatively, you could read about Reddit appointing Twitch’s Co-Founder to its executive board. 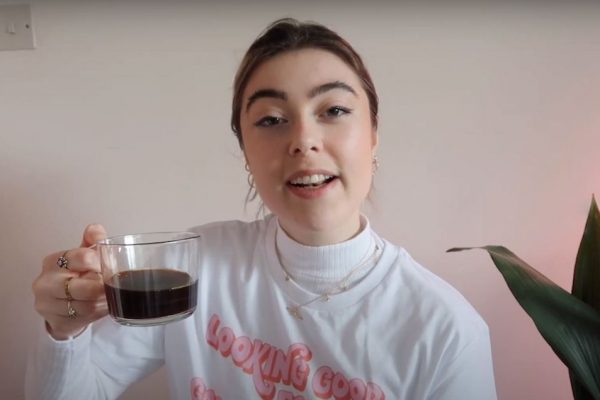 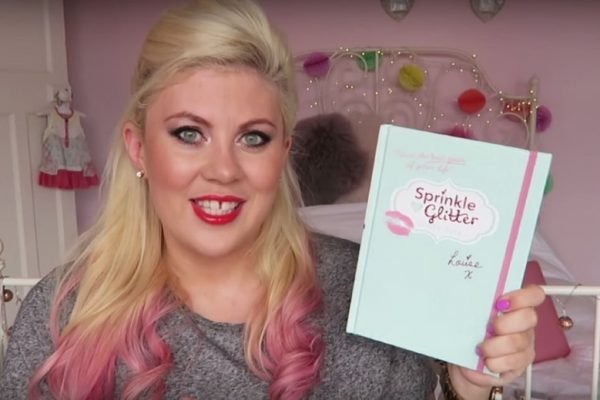