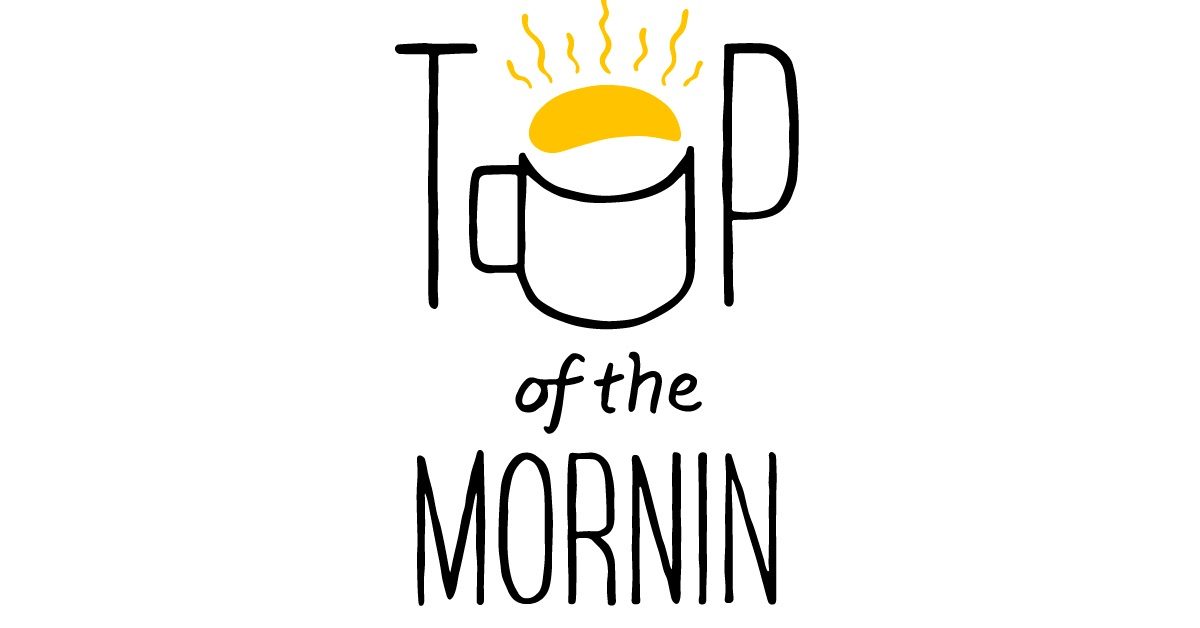 Products are available to pre-order from today and follow Seán’s teasing the release on Twitter last month.

“I’m glad you guys are too, I love the name and logo we came up with,” he wrote.

Might fuck around and release a coffee company soon! pic.twitter.com/catVsOxhjZ

As well as mentioning the brand in videos ahead of the launch, a timer was also visible on the official website, counting down to the coffee company’s release.

Products on sale on the online store include Seán’s own dark roast coffee blend, ‘Midnight Oil’, as well as mugs and t-shirts.

We're ready to set a launch date. ToTM is going into preorder on Monday, June 15th! In the mean time, have fun memers. pic.twitter.com/qccq9j9Raw

On Sunday, Seán revealed on Twitter that the company will also have a “charitable element”, with more details being released soon.

“We are providing meals for people in need with every order placed,” he said.

More information about Top of the Mornin, including how to pre-order, can be found on the company’s official website. 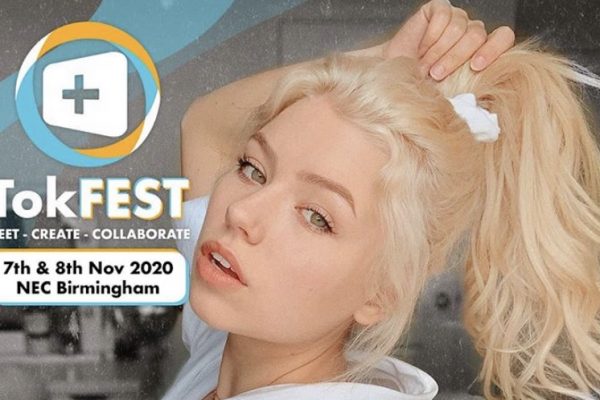 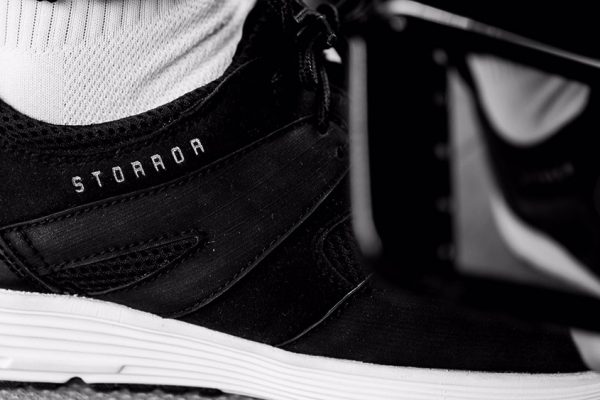 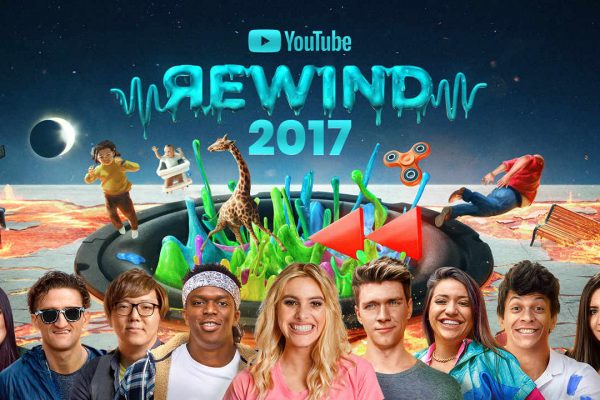