News of the update was first reported by Engadget on 12 June. According to the report, Facebook is looking to introduce Face ID, passcodes and Touch ID in order for users to access their Messenger inboxes.

When enabled, the features would make Messenger ask for either of the three options, even if their phone has already been unlocked.

Re-authentication timing will also be available, with users able to set a time limit for when the security features become re-activated after leaving the app.

“We want to give people more choices and controls to protect their private messages, and recently, we began testing a feature that lets you unlock the Messenger app using your device’s settings. It’s an added layer of privacy to prevent someone else from accessing your messages.”

The new security features are currently being tested amongst a select group of Messenger’s iOS users.

Facebook News has launched in the United States. Alternatively, you could read about Twitter working to bring back its verification system. 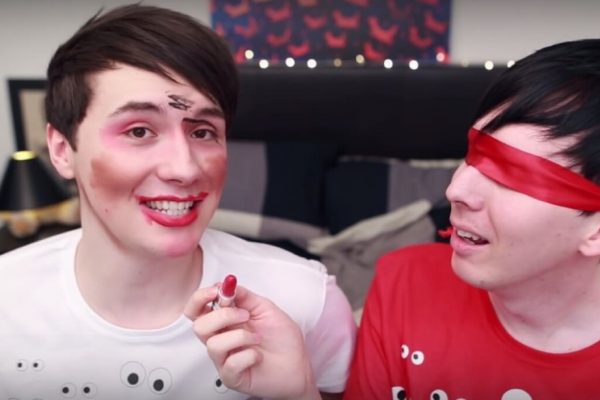 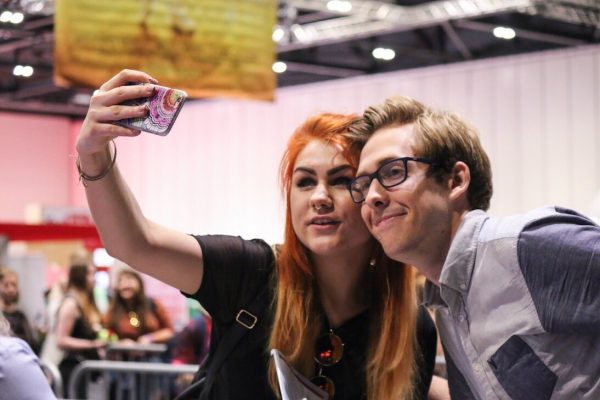 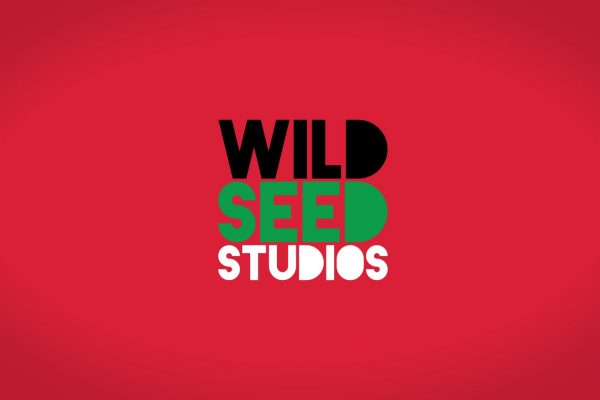 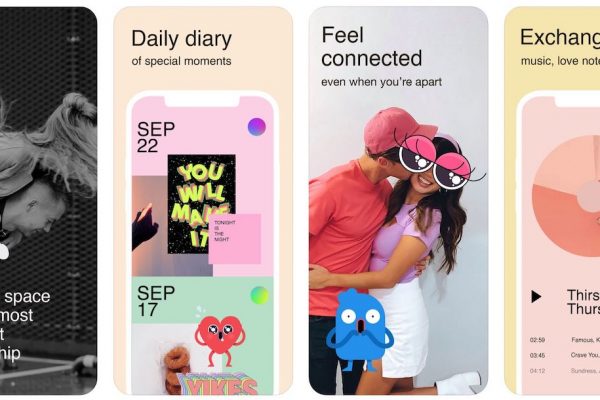