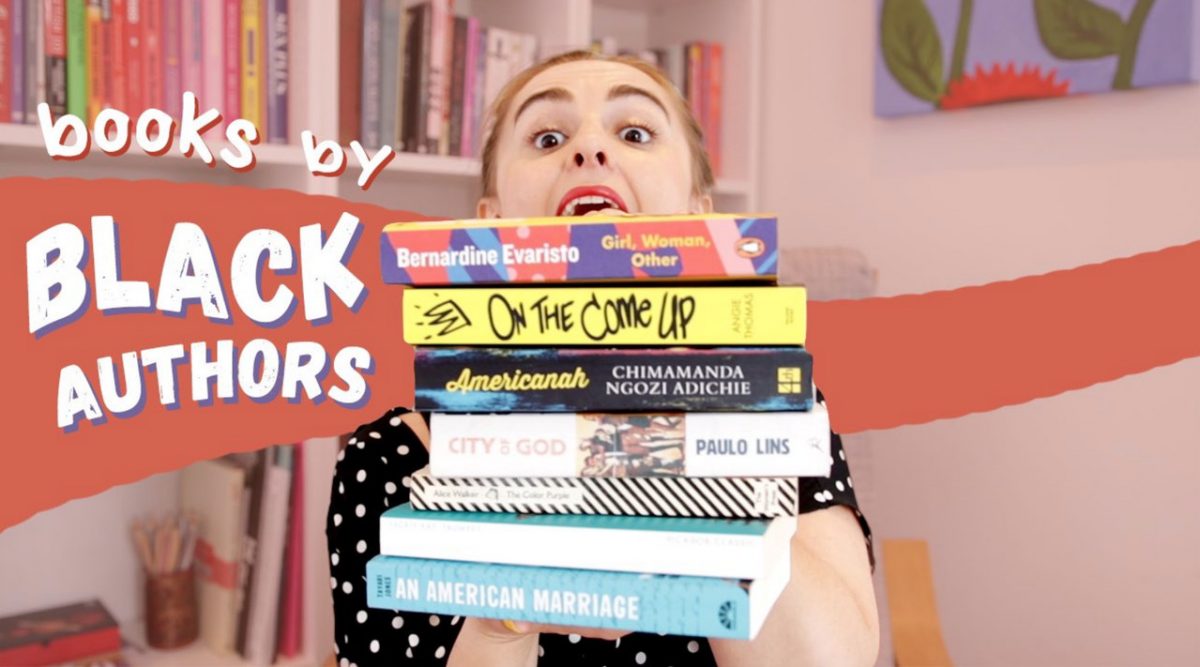 The video is split into two halves, with the first being books Hannah has already read and the second being ones on her reading list. With the help of her assistant, they have compiled a list of all of the ones mentioned in the video as well as others you should read.

First up we have An American Marriage by Tayari Jones which won the women’s prize for fiction last year. It is about an African American couple where the man gets accused of a crime he did not commit and ends up in prison. The book consists of letters that are written back and forth to one another and explores whether the couple can survive injustice.

Next we have Trumpet by Jackie Kay and it is labelled as “phenomenal” by Hannah. It is about a famous trumpet player and his family. He dies and everybody finds out that he was not born with a penis but has lived his life as a man. It is heavily focused on his wife who knew this and his son who did not. It explores how he is coming to accept the identity of his father that he did not know.

The Colour Purple by Alice Walker is a book with letters addressed to God from a woman whose partner abuses her. Another woman comes into her life and teaches her about love and pleasure whilst you also discover what happened to her sister that she was separated from at birth.

City of God by Paulo Lins is based on a true story and is “often very difficult to read,” says Hannah as she explains that it is violent but you see a young man escape and pursue his photography.

Americianah by Chimamanda Ngozi Adichie is about race, immigration and love. Two characters have a young romance and you see the separate lives they now lead.

The Hate U Give by Angie Thomas is the most relevant as to what is happening in the world at the moment with the Black Lives Matter movement. This story is told from the perspective of a black teenage girl who goes to a fancy school which is heavily white populated and we see the switching of behaviour from her. She is also the only witness to a friends murder by a police officer and it represents police brutality and racism.

Hannah then talks about the ones on her to be read list which include On The Come Up by Angie Thomas, Full Disclosure by Camryn Garrett and Felix Ever After by Kacen Callendar. All of these and many others can be found on the list Hannah’s assistant created and we heavily urge you to check them out.

She also leaves a link in the description for the UK Black Writers Forum which has a list of black owned book shops, publishers and outlets. There is also a crowdfunder for Inclusive Publishers.

Read about Hazel Hayes’ debut novel or Eve Cornwell’s announcement that Millennial Coffee Club will be releasing its own coffee next month. 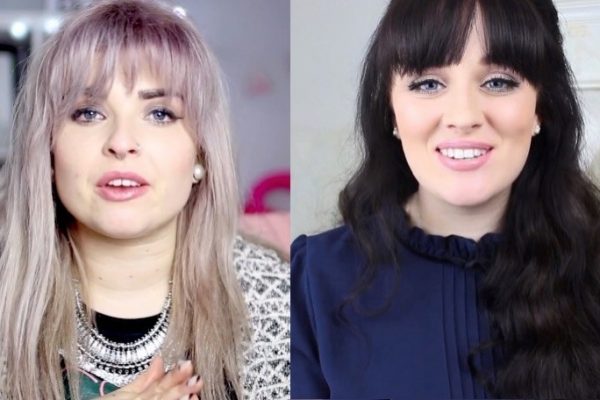 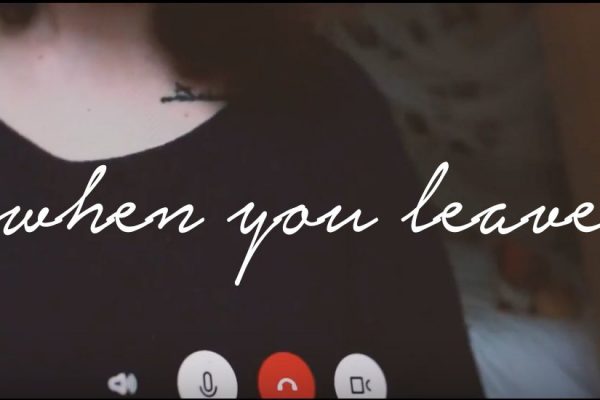 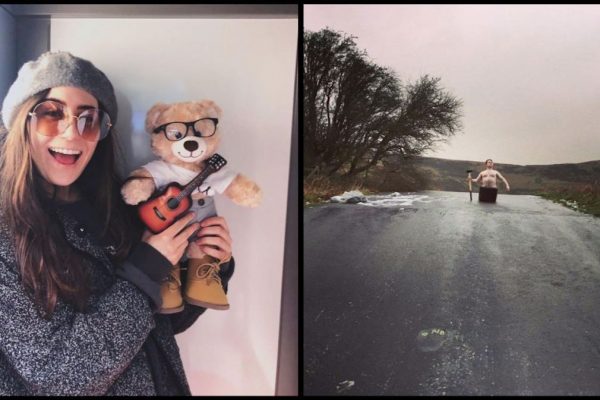