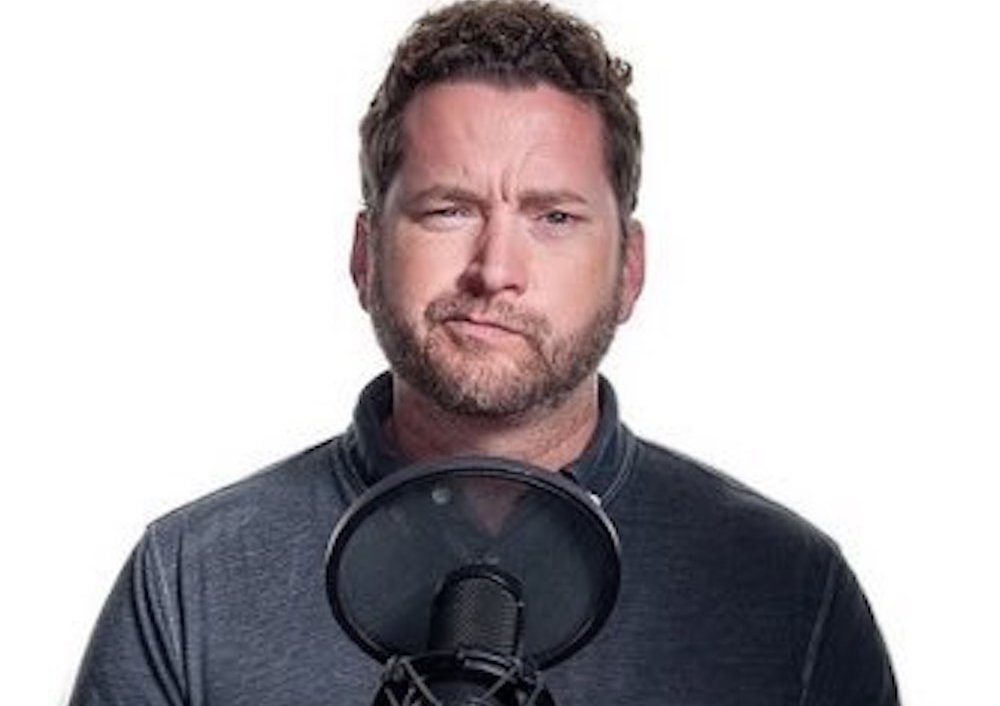 The Rooster Teeth Co-Founder will still be working with the company via a first-look agreement.

Burnie Burns announced his exit on 11 June via a post shared to his newly-launched website, where he wrote: “As I set out on this new journey with my family and two cats at my side, that means my time walking the halls here at Rooster Teeth has come to an end.”

According to the post, Burnie and his wife, Ashley Jenkins, will be moving overseas, something they have been planning for the past two years.

He also shared his appreciation for everyone who supported him during his time with Rooster Teeth, with specific mention of Tony Goncalves and Jordan Levin.

Burnie helped to co-found Rooster Teeth in 2003, along with Matt Hullum, Geoff Ramsey, Jason Saldana, Joel Heyman and Gus Sorola, and it has since become one of the online space’s largest original content hubs. The company is now run as part of Otter Media, which is a division of WarnerMedia.

Some of its notable projects include RWBY and The Roost podcast network, which features podcasts from Philip DeFranco, Zane Hijazi and Heath Hussar, and Grace Helbig and Mamrie Hart.

“Starting this company and growing it in the early years were some of the hardest but greatest moments of my life,” he writes. “The constant camaraderie of Gus, Geoff, and Matt always made the impossible seem achievable; I could not have asked for better companions on this journey.”

Burnie stepped down as Chief Creative Officer of Rooster Teeth in September 2019 in order to work more creatively as executive producer on other projects.

While he has exited the company, he shared that he’ll still be working with them via a “first-look agreement”, writing: “To that end, Rooster Teeth and I are currently working on a first-look agreement, which will enable me to incubate my own projects and then present them to the company for possible development.”

Eve Cornwell‘s Millennial Coffee Club is releasing its own coffee blend. Alternatively, you could read about the launch of Tim Chung‘s new podcast, Timeline. 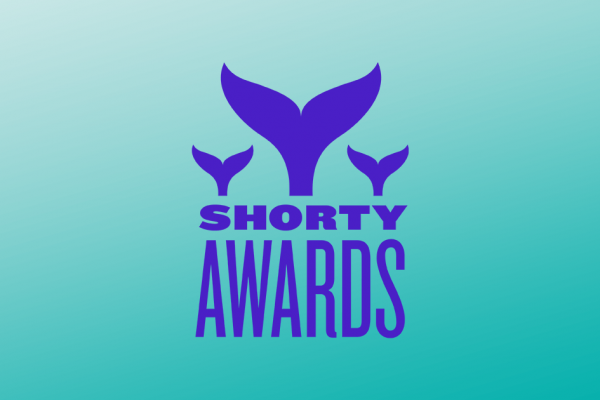