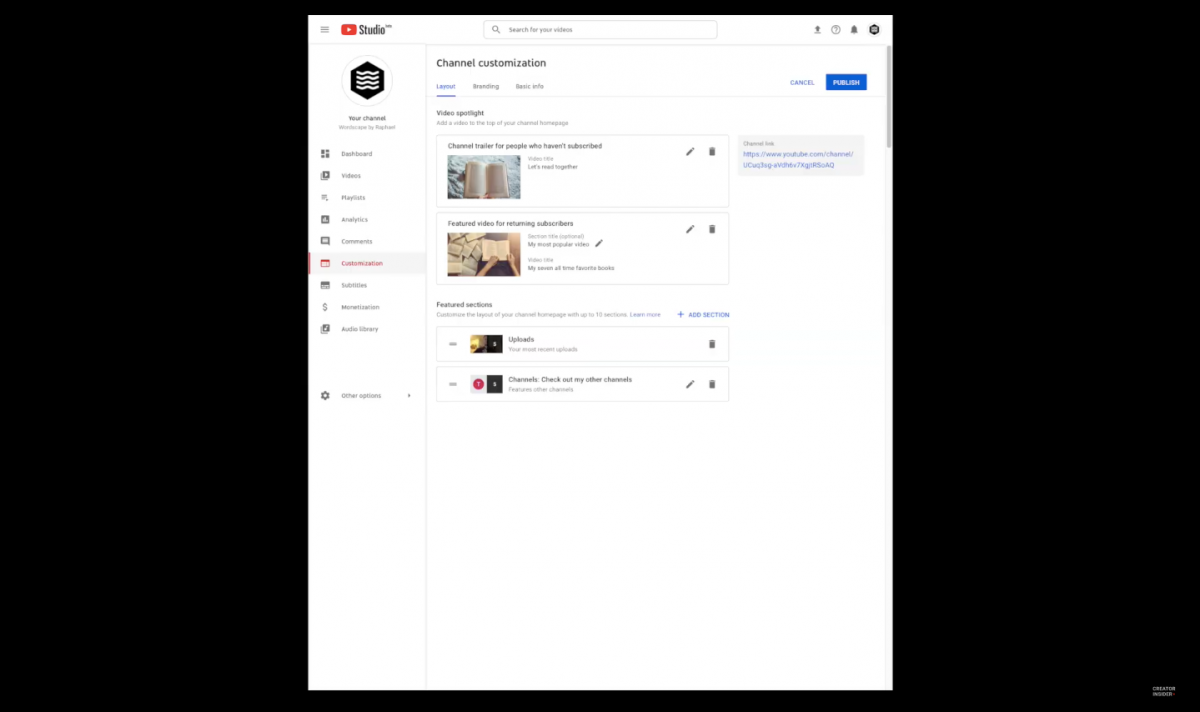 The option to customise a YouTube channel’s layout currently sits in the ‘Your Channel’ section of the platform.

The move was announced on the Creator Insider channel, with Tom Leung, Director of Product Management at YouTube, saying that they are making Studio “the creator’s destination for all things channel editing”.

“As a result, we will be launching the ability to customise your channel’s look and feel directly within YouTube Studio.

“You’ll be able to customise your channel’s layout, branding [and] basic info to match your creative style,” he said.

According to early screenshots of the feature, the tool will appear between Comments and Subtitles in the sidebar within Creator Studio.

Tom went on to add that YouTube will also be taking a “mobile-first approach” with customisation, with viewers often viewing content on the platform on their mobile devices.

“As an example of this mobile-first approach, we’re redesigning the Featured Channels option, which allows you to display a collection of selected channels on your channel homepage.

“We’re making it suitable in a mobile-friendly world by converting it to a channel section, to make it consistently visible both on desktop and mobile,” he said.

The latest update also included news of the COVID-19 health panel launching in an extra 40 languages, as well as more information on the launch of Creator Mixes.

The algorithmically-generated playlists from YouTube recommend specific channels to viewers, with the feature currently appearing in Up Next suggestions.

Sam Owens, Product Manager at YouTube, said: “So if you’re watching a given video, we nominate – like any other video we might recommend – a Creator Mix which would say ‘Mix -‘ the name of the channel, and you can see it in your Up Next suggestions if it ranks well for you.”

He went on to reveal that the mixes “tend to perform better” than playlists made by the creator or other users.

“Those playlists are static and they’re the same for every user, whereas a Creator Mix is tailored to each viewer.

“We’ve actually seen a lot of creators show us that this is jumping to the top of their playlist traffic, which is really exciting for us.

“We’re excited that it’s sort of this opportunity for creators to have the algorithm sort of work for them,” Sam added.

Alongside appearing in Up Next, Sam said they’re looking to bring the feature to more areas on the platform, including the home page and in searches.

Find out more about YouTube’s monetisation policies and self-certification, or read about Twitter’s plans to relaunch its verification system. 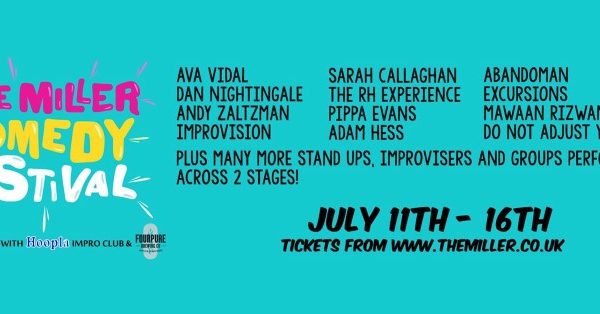 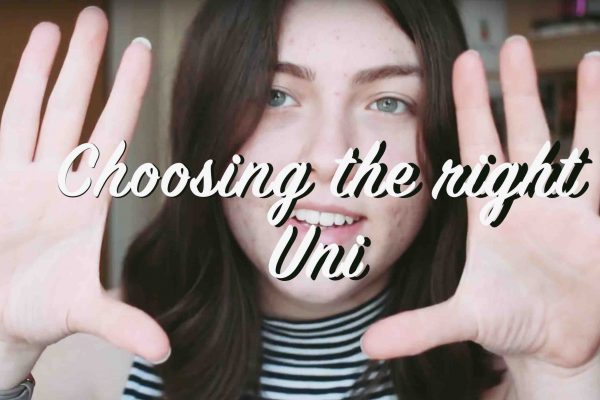 Video: Spotlight: Choosing the Right Uni For You 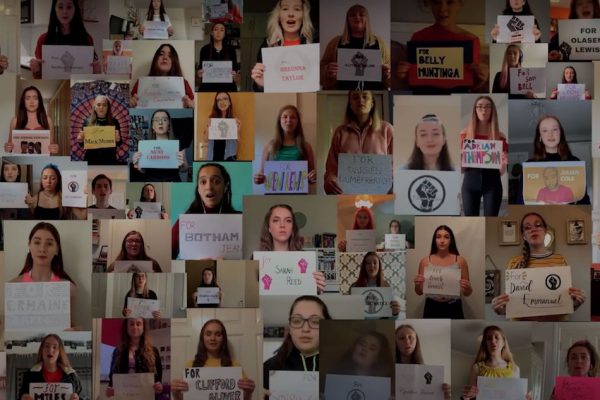