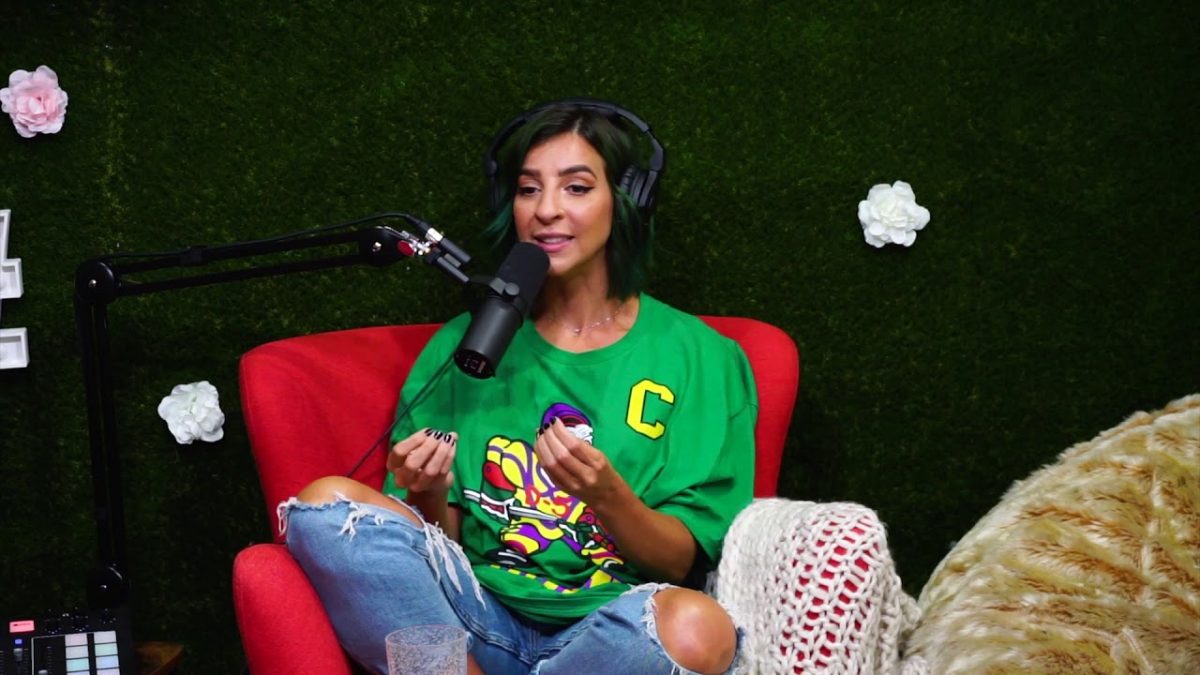 “We’ve all seen it and nothing’s happening!”

As the awareness continues to spread and the pain felt from racism and police brutality deepens, many creators are discussing the Black Lives Matter movement, as well as their own experiences. Gabbie Hanna shared a segment from her podcast, where she and co-stars, Irene Walton and Payton Saxton, talk about progress, privilege and the #AllLivesMatter response.

Following a series of text-based messages explaining why she’s sharing relevant portions of her podcast, Gabbie launches into the conversation by detailing the George Floyd video. Although she admits she put off watching the video “for so long”, she recognises that we are becoming desensitised to footage like Floyd’s murder, as we’ve “all watched a man being murdered, and no-one feels that!”

Recorded before Derek Chauvin had been formally charged, Gabbie calls for those responsible to face consequences. “Why aren’t they being charged? It doesn’t make sense,” she asks, before bringing into the discussion. Payton read an article, which has an hour’s worth of footage, that builds up to Floyd in the grocery store and not resisting the police. Gabbie goes on to reiterate the lack of humanity during Chauvin’s restraining hold, explaining that, throughout the ordeal, Floyd’s body “shuts down”, including the involuntary expulsion of his bladder.

Payton and Gabbie discuss the aftermath, bringing in the attendance of EMTs and at which location they claim Floyd had no heartbeat, although Gabbie explains the lack of oxygen to his brain would be the indicator, not whether he still had a heartbeat. “No matter how you slice this, it was murder,” Gabbie reiterates, ensuring the blame is solely on Chauvin and his accompanying police officers who failed to use their authority appropriately.

Gabbie brings the discussion onto the onlookers who captured key footage and attempted to encourage the officers to check Floyd’s vitals. “No one is gonna shoot me. Nobody is gonna look at me as if I’m a threat.” She discusses similar police interactions between White people and Black people, noting her privilege as a White woman guarantees a different reaction from the police, compared to her Black counterparts who would be more likely to be shot or maced.

Reiterating just how dangerous intervention was to onlookers, Gabbie explains that, despite the strong urge to defend another human, it isn’t always possible. “You can’t,” she says. “They have guns. They have mace. There’s four of them – you will die! Because you’re now assaulting a police officer, you’re done for!”

This leads onto the topic of White privilege, which Gabbie has previously discussed. That said, it’s been a few years since then, and Gabbie shows more confidence in approaching sensitive and serious topics, so she delves deeper into the subject on the podcast. She notes that the term ‘White privilege’ has become a bone of contention for a lot of people, but believes it’s down to a lack of understanding. Gabbie and Irene reel off just a couple of examples of White privilege, how as White people they don’t fear a police officer is going to kill them, and how they aren’t scared they’re being watched while in a store.

Unfortunately, Gabbie notes, there is a minority of people who don’t understand or recognise White privilege and try to counteract the Black Lives Matter movement by saying #AllLivesMatter. She explains that “Black Lives Matter is not saying all lives don’t matter” and that trying to make an #AllLivesMatter point as a defence dilutes what BLM actually is.

Gabbie takes her anger and empathetic pain and channels it into speakly powerfully about the mistreatment and oppression of Black people, and the lack of understanding for the systemic racism. Summarising the training that responders take and the manner in which this training is often ignored when police officers brutually target Black communities, she showcases her understanding and knowledge of how racism is ingrained and how it needs to be dismantled through conversation, education and understanding.

Those looking to get more involved and informed can do so via this resource. 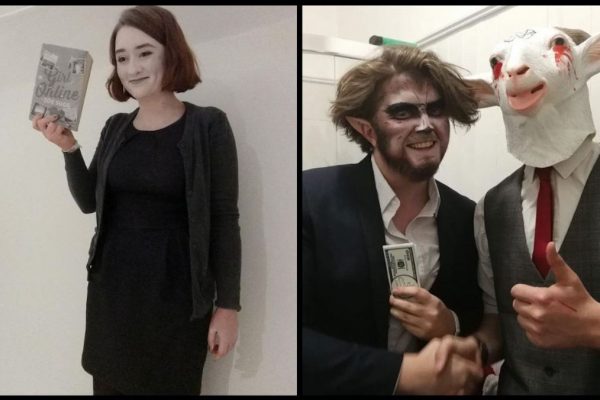 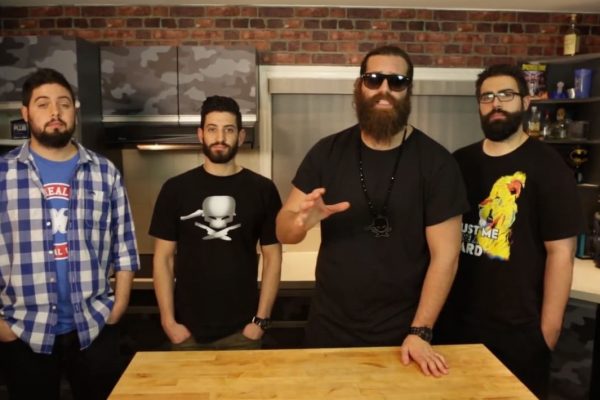 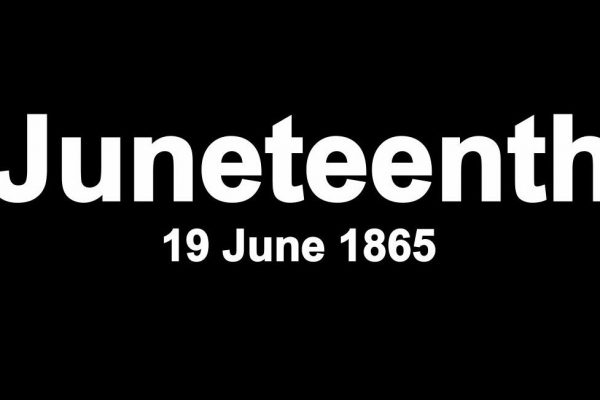