Twitter has confirmed the feature is currently being revamped, but will not say when it will be released.

Reverse engineer, Jane Manchun Wong, has revealed that Twitter is currently working to bring back its verification feature, which would allow users to request their account be verified on the social media site.

In 2017, Twitter put the feature on hold after an account run by the white supremacist who organised a Charlottesville, Virginia rally, which left one person dead, was verified.

It later announced in 2018 that it would no longer prioritise the overhaul of the verification system and would instead focus on election integrity.

While it did not completely pause account verification, the amount of newly verified accounts did decrease.

Twitter confirmed to TechCrunch that it is working on revamping the feature, with the aim of publicly sharing what qualifications users would need in order for their account to be verified. Their aim is to offer more clarity and increased transparency in regards to the process.

It is currently unknown when the feature will go live or what the guidelines will include.

Twitter has activated image descriptions for all users. Alternatively, you could read about the creation of TikTok’s new Creator Diversity Council. 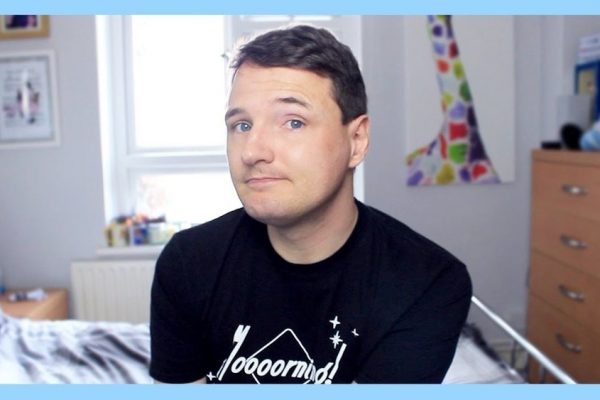 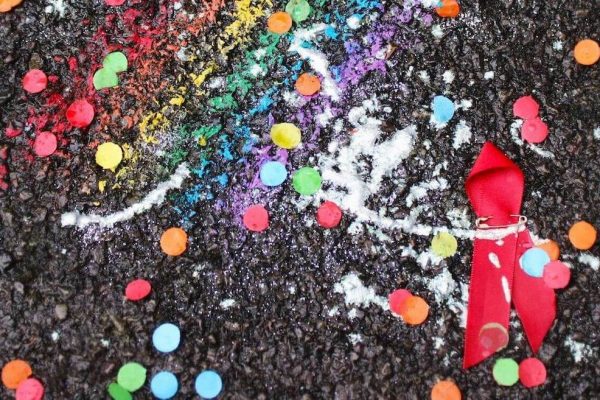 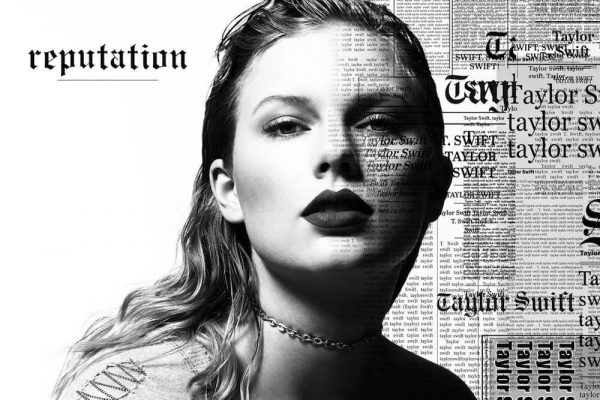 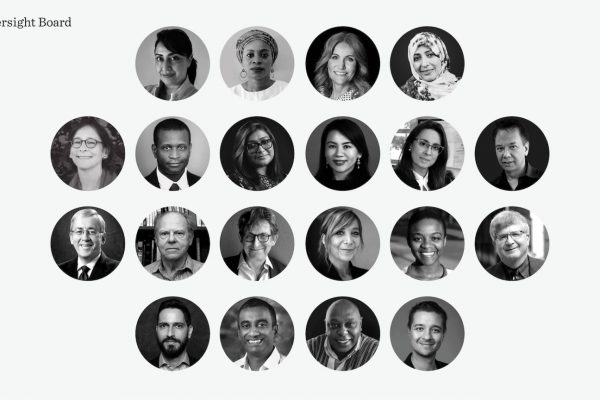