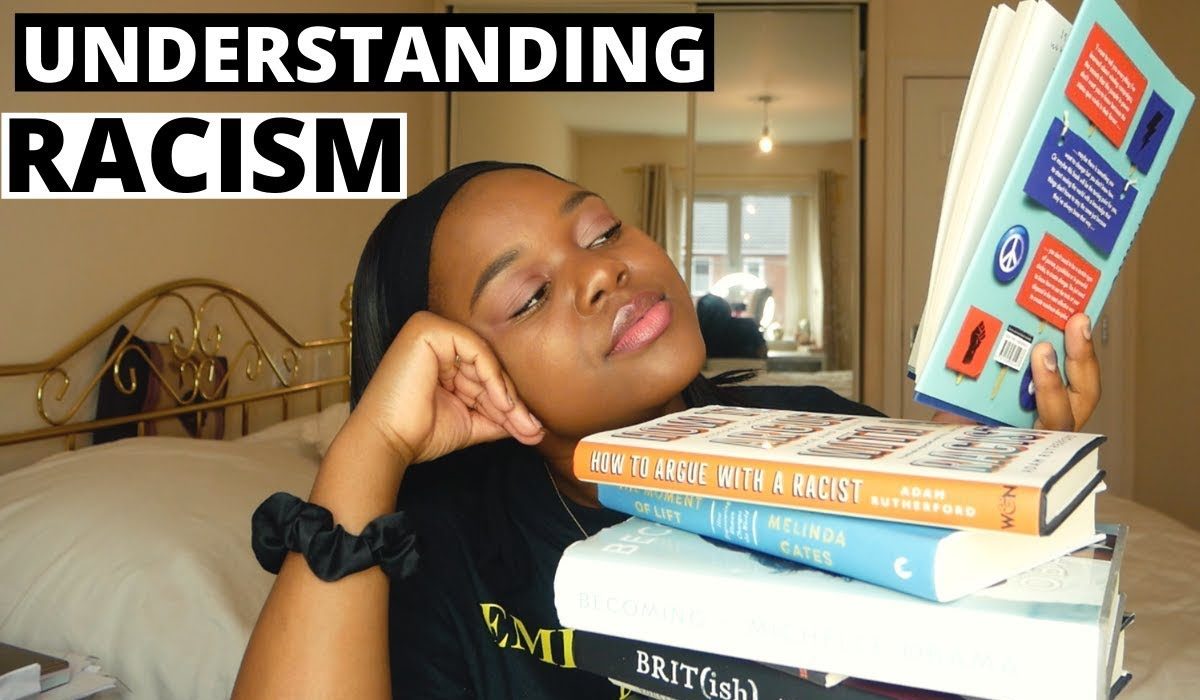 Video Spotlight: 10 books you MUST read to learn about racism

“To know your place in the world, you have to understand where you have come from.”

If you’re looking to learn more about racism, Varaidzo Kativhu has put together a list of 10 books to help you gain a better understanding of the history of racism and how it has shaped our society.

At the top of Vee’s list is one of her favourite books, Why I’m No Longer Talking To White People About Race by Reni Eddo-Lodge, a popular choice for many, in light of recent events. The book highlights why Black people are tired of having to explain their existence, and also discusses the issue of micro-aggressions, which don’t always get picked up on. Vee shares that this is a good read for everyone and may help Black people in finding the right words to articulate their feelings.

Vee has also uploaded a review for Why I’m No Longer Talking To White People About Race to her channel.

As a creator with a growing YouTube platform, Vee has had the opportunity to work with some of her favourite authors, and her next picks were written by authors and friends she has worked with in the past. Fit for a younger audience, Noughts and Crosses by Malorie Blackman discusses race, politics and culture in a fictional society where Black people have the power over their white counterparts. Meanwhile, Taking Up Space by Chelsea Kwakye and Ore Ogunbiyi is written from the perspective of two Black girls at the University of Cambridge and addresses their student experiences and the issues in the university curriculum. Vee thinks that the book can teach us how to be an ally to our Black friends at university and gives an insight as to what Black students face on a daily basis.

As well as discussing race, Vee also included in her video some books focussing on other marginalised groups in society. Diversify by June Sarpong is a book that tackles all aspects of different groups in society, including the LGBTQ community and those with disabilities.

As a woman from Zimbabwe, Vee shares that these books have been empowering and have helped her to understand more about where she came from. They have also acted as a tool to allow her to articulate her thoughts and feelings effectively.

Overall, this is an insightful video, which will hopefully encourage more people to learn about the global issue of racism that we face today.

About Hannah Copsey
View All Posts by Author
Video Spotlight: What Black Lives Matter Protests are really about
Nyma Tang Signs with A3 Artists Agency 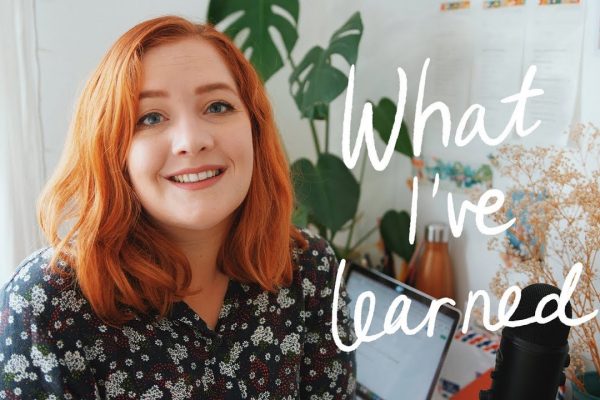 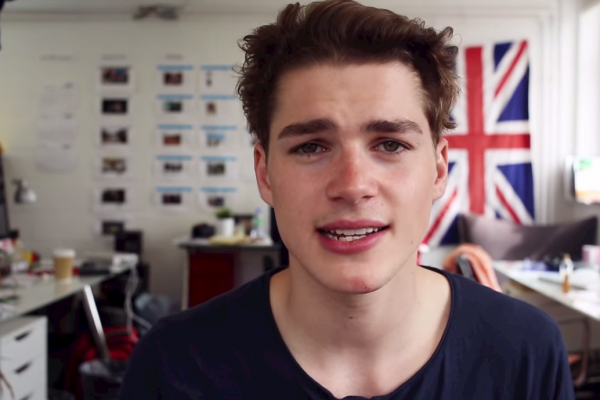 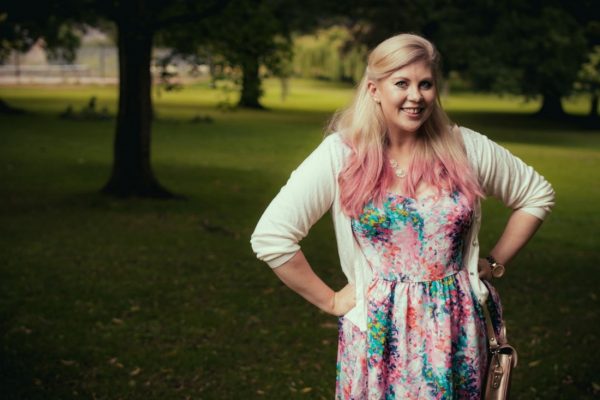 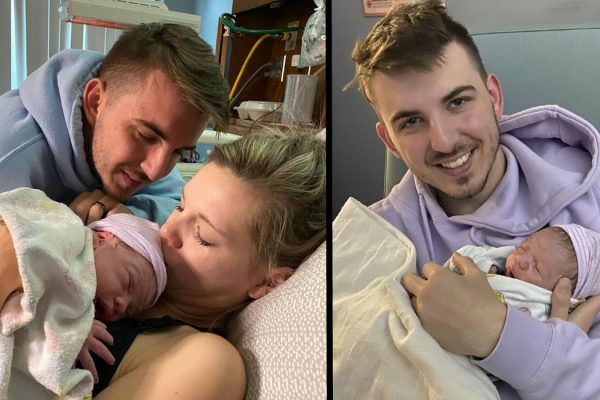