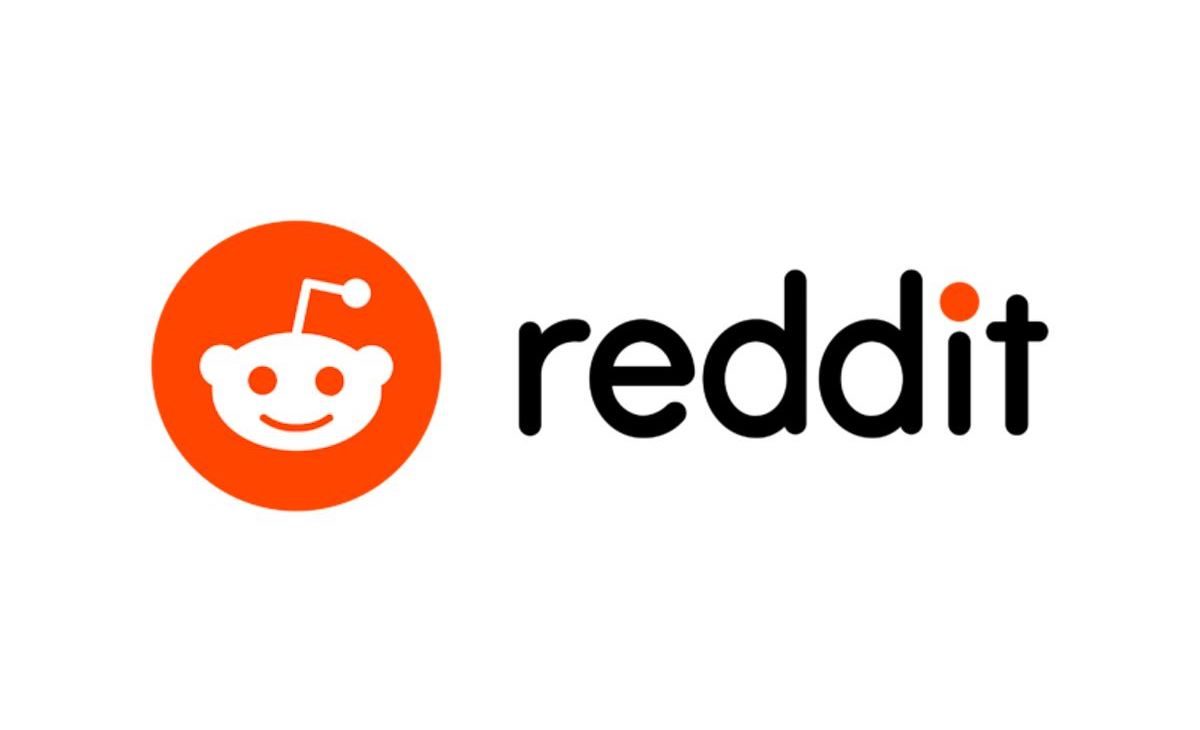 The announcement comes during the Black Lives Matter protests occurring in the United States.

Reddit Co-Founder Alexis Ohanian has announced he’s reigned as a member of Reddit’s executive board, a move which comes two years after he stepped away from his daily duties for the website.

I've resigned as a member of the reddit board, I have urged them to fill my seat with a black candidate, + I will use future gains on my Reddit stock to serve the black community, chiefly to curb racial hate, and I’m starting with a pledge of $1M to @kaepernick7’s @yourrightscamp

Writing in a statement posted to his website, Ohanian said:

“I have resigned as a member of the reddit board, I have urged them to fill my seat with a black candidate, and I will use future gains on my Reddit stock to serve the black community, chiefly to curb racial hate, and I’m starting with a pledge of $1M to Colin Kaepernick’s Know Your Rights Camp.”

Ohanian also explained his decision in a series of tweets posted to his official Twitter account. In them, he cites his family as one of his motivating factors, as well as the US itself.

I co-founded @reddit 15 years ago to help people find community and a sense of belonging.⁰

It is long overdue to do the right thing. I’m doing this for me, for my family, and for my country.

Reddit Co-Founder Steve Huffman has since responded to Ohanian’s resignation and public comments via a post shared to the website. In it, he explains that Reddit’s moderators are working to change the site’s content policy surrounding hate speech, and says that the executive board will honour Ohanian’s request that a Black candidate fill his now vacant position.

In regards to hate speech on the website, Huffman writes:

“Under [the current content policy], we have made meaningful progress cleaning up the platform (and done so without undermining the free expression and authenticity that fuels Reddit). That said, we still have work to do. This current policy lists only what you cannot do, articulates none of the values behind the rules, and does not explicitly take a stance on hate or racism.

“We will update our content policy to include a vision for Reddit and its communities to aspire to, a statement on hate, the context for the rules, and a principle that Reddit isn’t to be used as a weapon,” he continues.

Over the years, Reddit has been subjected to criticism from its opponents and those online due to the amount of racist and hateful comments some users have left on the site.

Response to Ohanian’s resignation and his calls for more representation on Reddit’s executive board was met with praise by those on Twitter, and he later thanked supporters for their “overwhelming support, tweets, upvotes, replies, texts, [and] emails”.

Thank you for the overwhelming support, tweets, upvotes, replies, texts, emails! Feeing the love & waking up this morning after finally getting a decent night's sleep. Nonetheless, making coffee & prepared to get back at it – this is just a little domino. More work to be done. 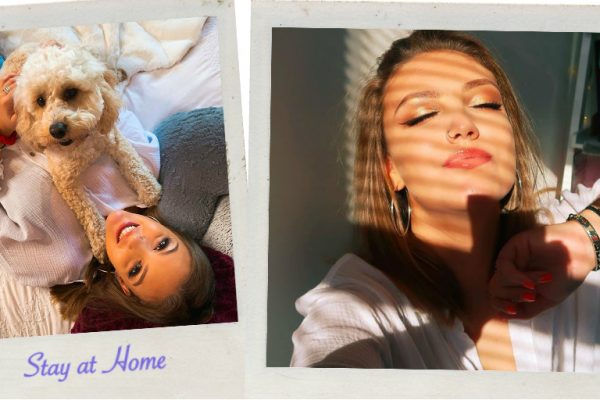 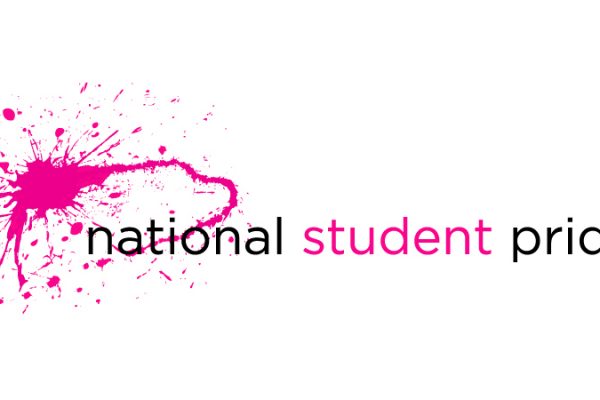 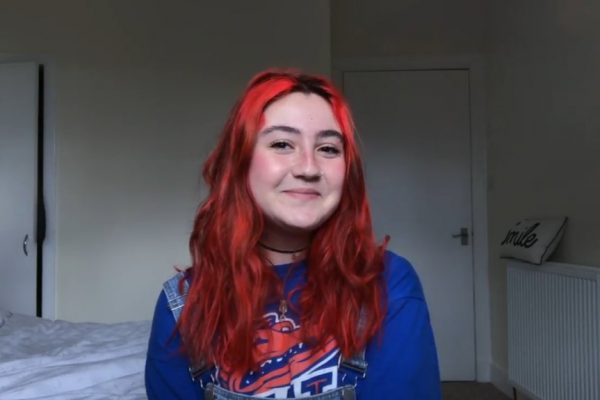 Video Spotlight: i tried being happy for a day