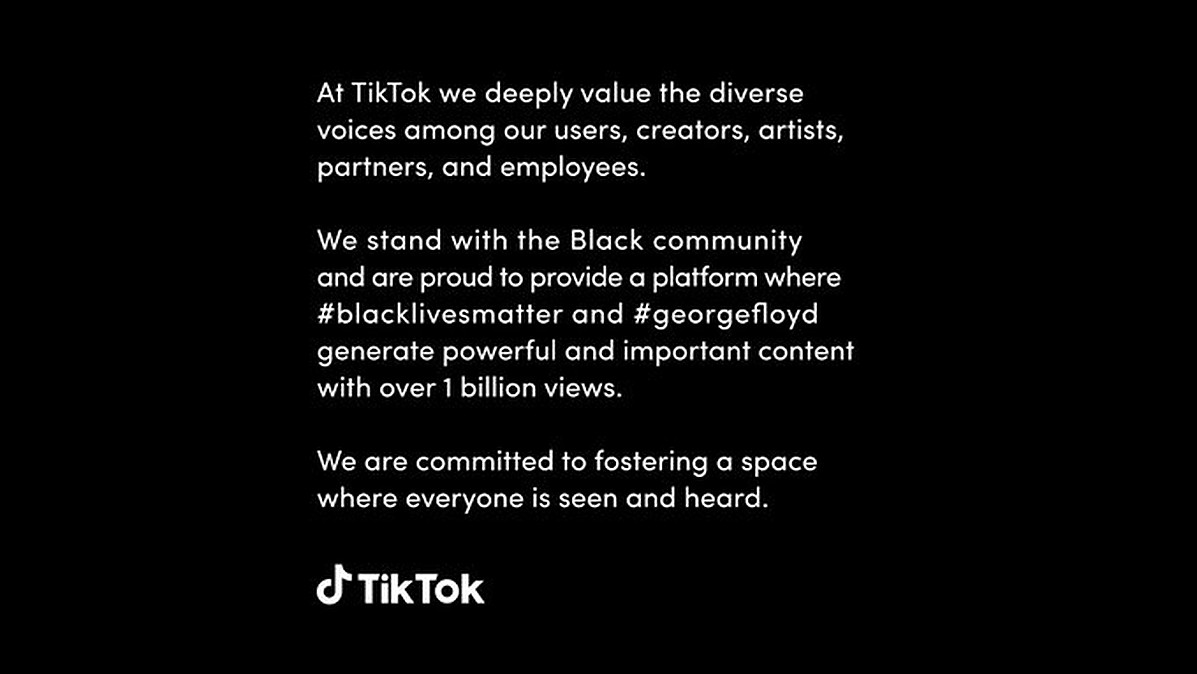 The mobile app has promised to promote Black creators following a glitch that suppressed hashtags relating to the #BlackLivesMatter movement.

TikTok has addressed accusations that it censored Black creators, after it was revealed videos tagged with phrases relating to the #BlackLivesMatter movement did not appear under hashtags when searched on the app.

At the height of the protests across America in relation to police brutality and the death of George Floyd, videos uploaded using the hashtags #BlackLivesMatter and #GeorgeFloyd appeared to receive zero views.

Users reacted to the incident in droves, expressing hurt and confusion as to why the app would “blanket ban” Black creators, with one user tweeting TikTok to say that it had banned his account, despite him not breaking any guidelines. This, in turn, affected his audience reach.

@tiktok_us Can you fix the problem of me and several other black creators that are banned for absolutely no reason by pushing out great content. I’ve been banned for the past 10 days and I even emailed and tried to get people to help me out‼️ pic.twitter.com/0B1hJKzAyl

TikTk described what happened as a “technical glitch” that had affected “words at random”, and apologised for the offence it had caused across the app’s community.

Another user called out TikTok for using a glitch as an excuse, saying: “Your app is buggy as hell but this??? this is not a bug. you’ve literally censored so many creators speaking up about the issue, but ig people who promote hate symbols/speech are okay to stay on the platform, despite it BEING AGAINST YOUR OWN GODDAMN GUIDELINES.”

repost: "your app is buggy as hell but this??? this is not a bug. you’ve literally censored so many creators speaking up about the issue but ig people who promote hate symbols/speech are okay to stay on the platform, despite it BEING AGAINST YOUR OWN GODDAMN GUIDELINES"

TikTok later tweeted out an apology for the incident, saying it is listening to users and apologises for “the confusion & hurt” brought about by the glitch.

The app’s CEO also released a statement, saying TikTok is “committed to supporting the Black Community and underrepresented groups as a whole”.

This is not the first time TikTok has been accused of censoring its users. In December 2019, it admitted to having censored videos from creators it deemed to be “vulnerable to cyberbullying”. Users with autism, down syndrome and some members of the LGBTQ+ community had their content suppressed in the app’s attempt to limit abuse.

The full list of actions TikTok is taking in order to better treat Black creators can be found via its newsroom. 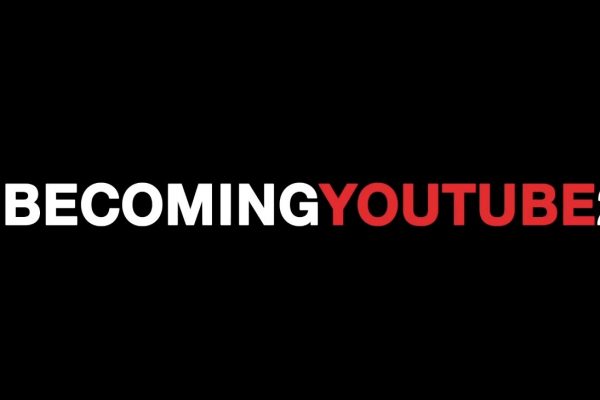