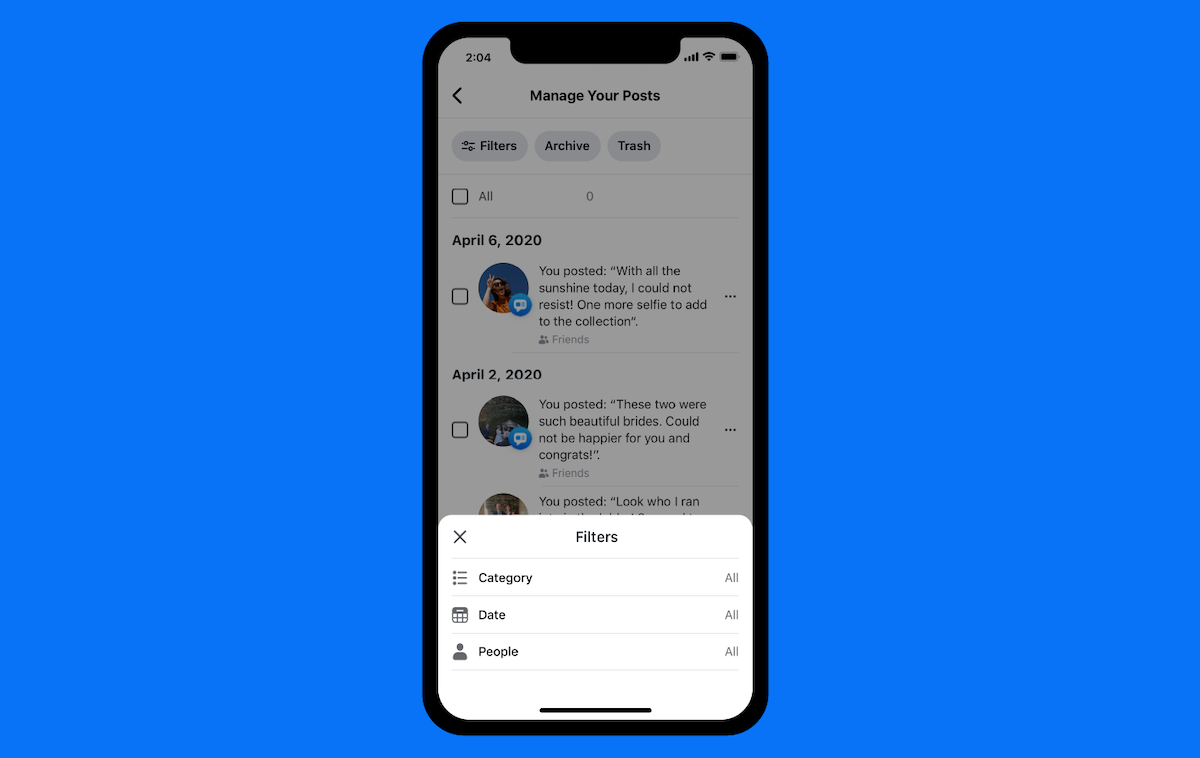 The social media site has introduced a new tool to allow users to delete old posts in batches.

Revealed on 2 June, ‘Manage Activity’ allows users to remove old posts in bulk, giving them the option to delete or archive as many posts as they wish.

“Whether you’re entering the job market after college or moving on from an old relationship, we know things change in people’s lives, and we want to make it easy for you to curate your presence on Facebook,” the site wrote in a blogpost. Those wishing to utlise the feature can do so by accessing Facebook via its mobile app. From there, they’ll be able to use filters surrounding content type, users tagged and the date posted in order to locate the posts they wish to remove. Facebook will not notify those tagged in posts about their removal and shares that they too will lose access to them.

Similarly to Instagram, any archived posts will still be privately accessible. Deleted posts will remain for 30 days before being permanently deleted. During this time, users can decided to restore or manually delete them, should they wish.

The new feature is in response to feedback Facebook has received from privacy groups, as well as the amount of time the app has been utilised by its users.

‘Manage Activity’ has currently been made available to approximately 50 percent of the site’s mobile users, with a wider rollout expected in the coming weeks.

Facebook has added new safeguards to its Messenger app, to protect users from scam accounts. Alternatively, you could read about Instagram allowing influencers to place ads on IGTV content.

About Clare Fitzgerald
Aspiring journalist whose life revolves around Pokémon Go and YouTube. | @JournoClare
View All Posts by Author
Video Spotlight: Uncomfortable Conversations With A Black Man Pt.1
Video Spotlight: what can we do to make a change? 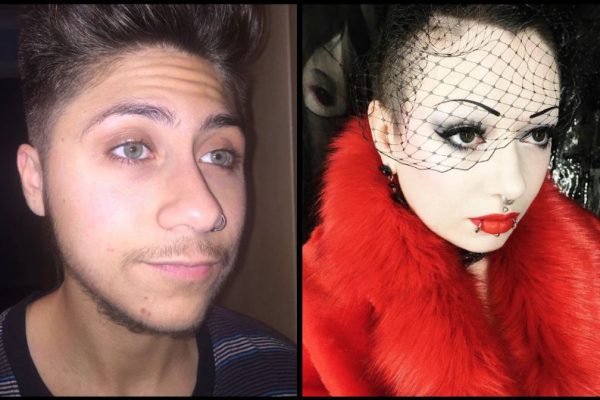 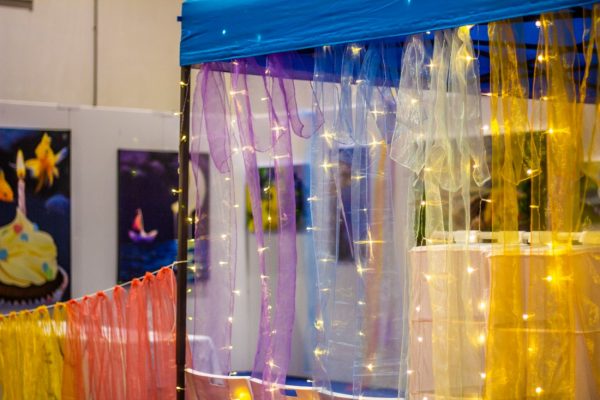