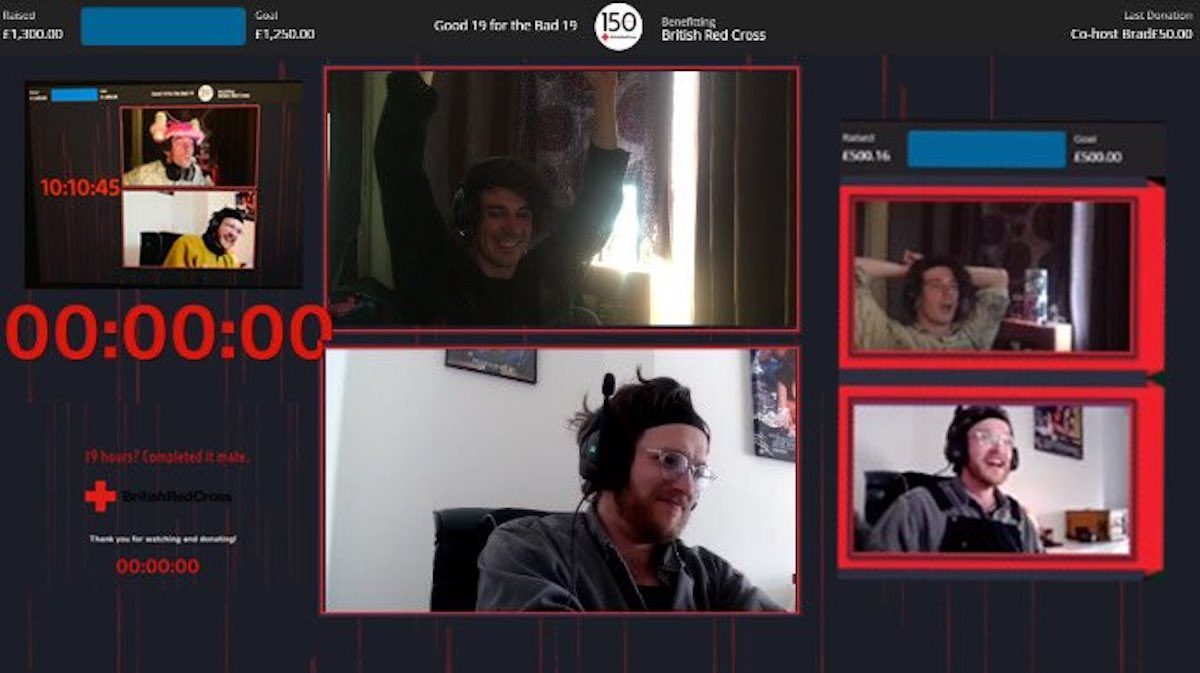 The pair raised the money by doing a 19-hour live stream on Twitch.

Peter Kingston made the announcement on 30 May, saying that he and friend Brad Barnley would be doing an impromptu live stream on his Twitch channel.

Who’s doing a short notice NINETEEN HOUR gaming live stream over on @Twitch to raise money for the @BritishRedCross and the @NHSuk?!

Why me and @bradbarnley of course!
Starting at 5PM BST here! https://t.co/z8XA9pMAEe

The original goal of the stream was to raise £200, which was hit within the first hour. As such, the pair increased it to £500, a target that was achieved after three hours of streaming.

In response to the generosity of viewers, the goal was again increased, this time to £1,000. The total was raised with 10 hours of the stream still remaining.

By the end, the pair raised £1,300 for the British Red Cross, a charity dedicated to helping people in crisis throughout the world.

YO WE DID IT! 19 hours and £1,300 later!!! @bradbarnley and I are so grateful to y’all who watched and donated for the @BritishRedCross ❤️➕

Upon the completion of the live stream, Peter tweeted: “YO WE DID IT! 19 hours and £1,300 later!!! @bradbarnley and I are so grateful to y’all who watched and donated for the @BritishRedCross.”

Twitch has re-signed multi-year deals with numerous streamers. Alternatively, you could read about Tyler “Ninja” Blevins hosting a Fortnite tournament on his Mixer channel.

About Pagen Hall
Currently studying Writing and Publishing. I read a lot. I also like the colour mauve as no one know's how to pronounce it. @pagenhall on all Social Media's
View All Posts by Author
Myka and James Stauffer’s Adopted Son Living With New Family
Our 8 Favourite Adam Hattan and Gary C Disney Moments 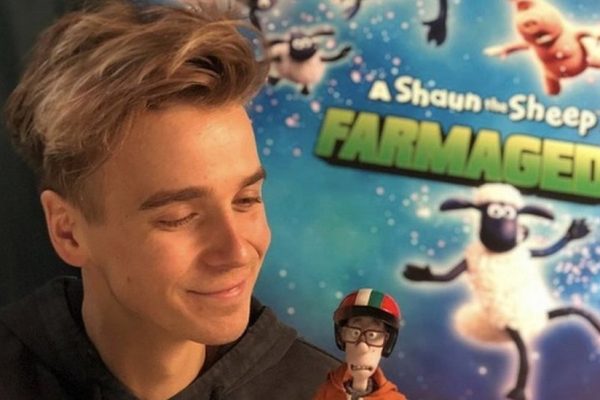 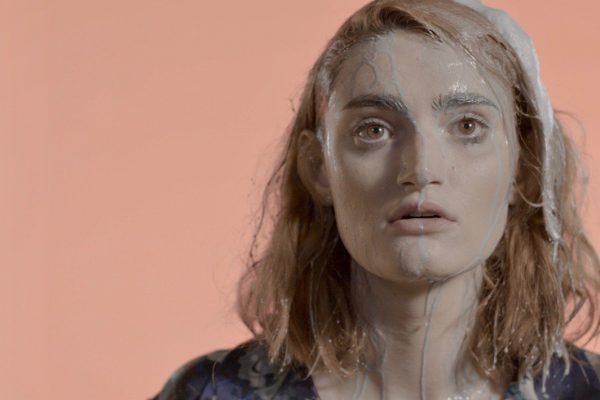 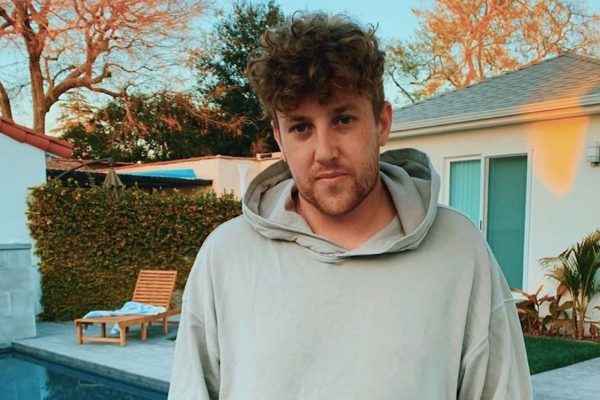 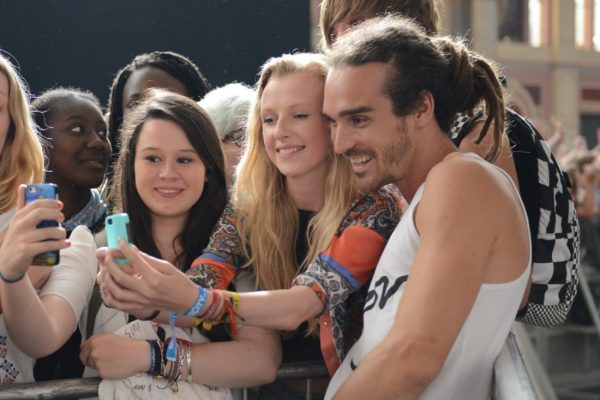