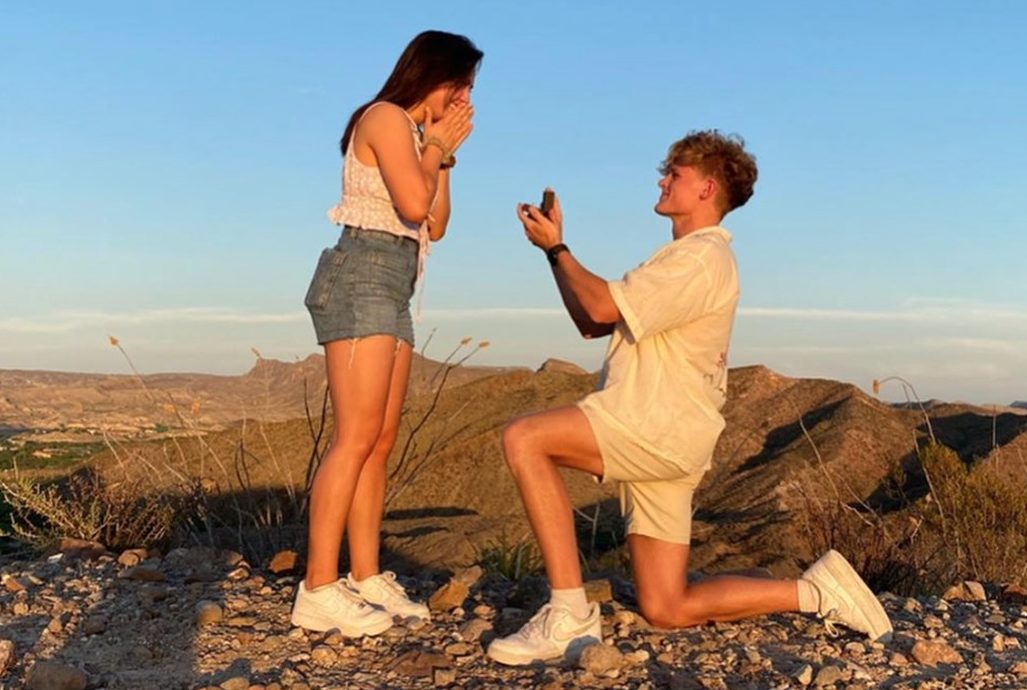 “Sit back, relax, grab some popcorn because you’re about to witness the story of how I proposed to the love of my life.”

In his latest video, Ryan Trahan talks us through how he pulled off his surprise proposal to Haley Pham.

He begins by explaining how he laid the groundwork for the big event by spending the prior weeks telling her about how much he wanted to buy some land outside of Big Bend National Park, which happened to be the first place they shared their love for each other. He had told her that they were going there to hire a van and film a YouTube video, as it is the darkest place on earth. He even bought her a $25 star, which she jokes would have been the most romantic thing he has ever done… If he hadn’t brought all his friends along.

After driving around they find a lonely Prada store in the middle of nowhere and, much to his surprise, she fakes a proposal to him. “At this point, I’m completely shocked and confused,” he says. “But, regardless, I just had to act like it was nothing.” Having already told her he wanted to buy some land – which he did – they meet Jim and Pam, who showed them around one of their listings.

“Keep in mind, I’m proposing tomorrow – not today – and Hayley literally did the proposal thing again off camera,” Ryan says. A little thrown off his game, we then see the evening that she has since told him was the one that she thought he was going to pop the question on.

After a quick round of paintballing, they spend the evening watching the sunset and painting. Ryan points out how dolled up Hayley looks in the clips with her hair and make up done because she was so convinced that was the night. He explains that there were a variety of reasons she thought this, but the main one was that he told his videographers to urgently go to the stores and get everything ready for s’mores. However, in reality, they did just want a campfire and some s’mores.

“At this point, I thought Haley might be onto me, so I started acting super stressed off camera.” Ryan goes on to explain how he started acting hectic and being really invested in the making of the YouTube video, which made her doubt whether or not the proposal was going to happen at all. He had also told her that the ring wasn’t coming in until the following month, so she had finally let her guard down when they spent the evening having fun with glow sticks.

After a few more clips, the big moment finally arrived.

“If you’re new to this channel or you just don’t know, I’m in love with a girl called Haley Pham,” he says, as we see a cute montage of them, their house and their dog. “This girl makes me better. She makes me laugh and smile, and I feel like with her I squeeze every ounce of joy out of life.” He explains how this is one of the most heavenly places on earth to him and how nervous he is. They go on a hike and then it is time. The video comes to a close with the name of the star being revealed as “Hairley Traham” and the end card saying how he is the luckiest man in the world.

Find out why Nathan Zed thinks TikTok is better than Vine. Alternatively, you could learn how Ruby Granger manages to keep herself motivated. 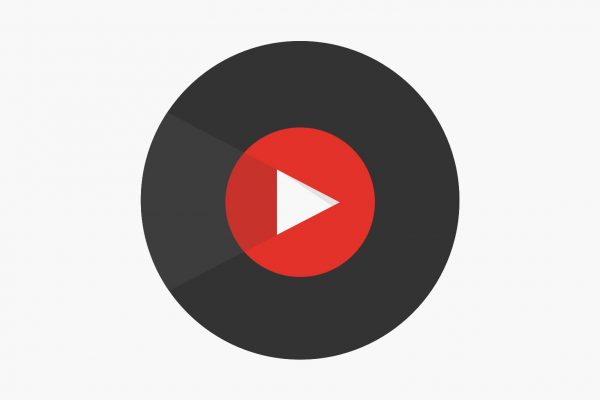 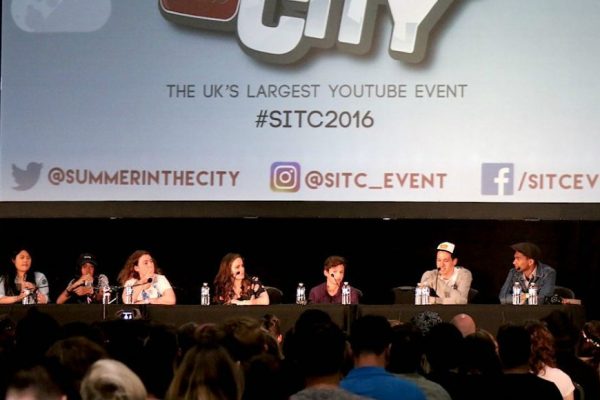 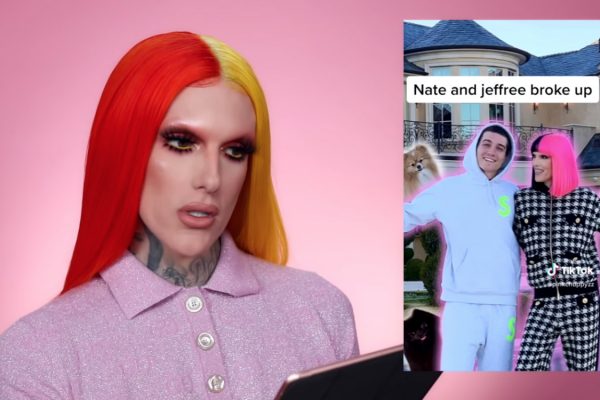