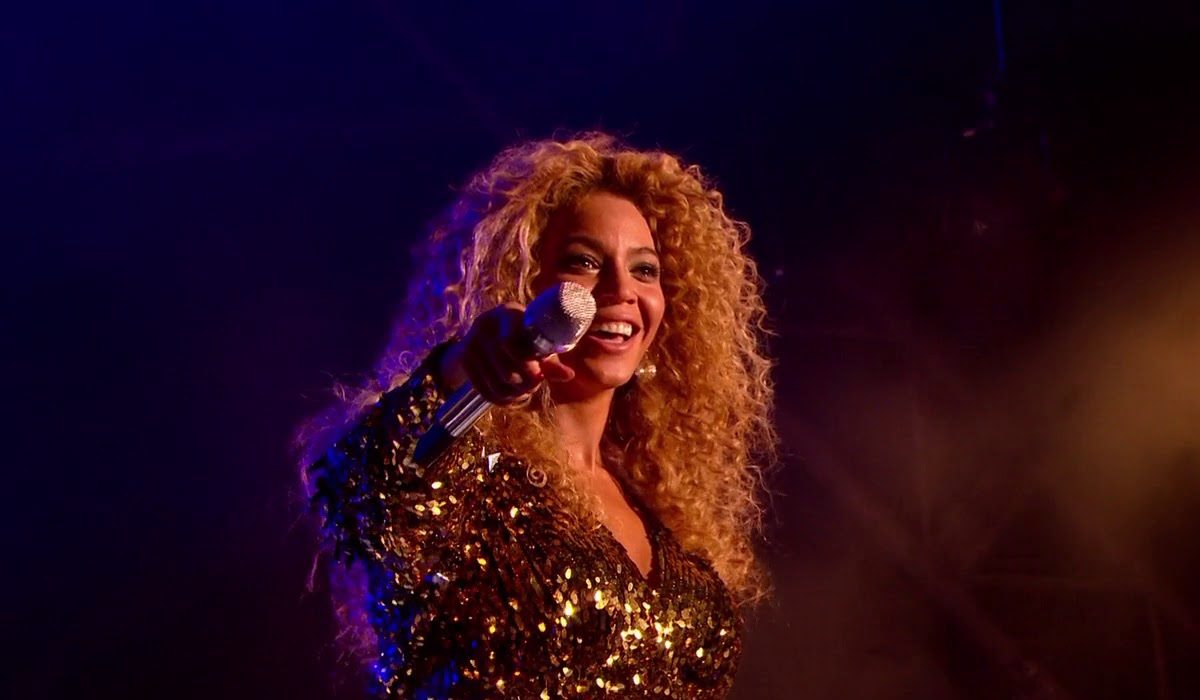 The virtual festival season has begun.

The current coronavirus pandemic has put a pause to the festival season and standing by the barrier to watch your favourite artists may seem far from reality. With Glastonbury, Reading and Leeds and Coachella all disrupted, we’ve decided to put together a list of six top festival moments for you to relive in the comfort of your own home.

Lay out a picnic blanket on your bedroom floor and grab a cold drink to relive summer moments and hear what the virtual festival season has to offer.

We start with none other than Beyoncé herself, who made history on the Pyramid Stage in 2011 as the first solo female act to headline Glastonbury. Her debut set exceeded all expectations with fireworks and dance galore, as she performed some of her biggest hits such as Crazy in Love and Single Ladies.

This performance was nothing short of iconic, but if you just can’t get enough Beyoncé, we also loved her 2018 Coachella performance (a.k.a. Beychella).

From one history maker to another, next up is Stormzy’s 2019 headline slot at Glastonbury. With only one album under his belt at the time, Stormzy lifted the crowd with an intense light show for his hit songs Shut Up and Cold, before moving to a piano setup with a surprise feature from Coldplay’s Chris Martin.

This performance makes Stormzy the first black British solo artist to headline Glastonbury and is the perfect soundtrack for emulating the festival atmosphere from your back garden.

Billie Eilish at Reading and Leeds 2019

The party never stops when Billie Eilish performs, and her Reading and Leeds set may have attracted the biggest crowd the festival has ever seen.

Due to perform on the Radio 1 stage, Billie’s set was later upgraded to the main stage to allow as many of her fans to see her as possible. Her setlist began with an energetic performance of her biggest hit to date bad guy, and she also showed off her vocal range with Ocean Eyes and COPYCAT from her EP Don’t Smile At Me.

Alex became a viral internet sensation when he joined Santan Dave on stage to perform Thiago Silva at Glastonbury. Alex was chosen from the crowd by Dave and rapped the whole of Thiago Silva without missing a beat, creating one of the most memorable moments of Glastonbury 2019.

Blackpink made Coachella history last year as the first female K-pop group to perform at the U.S. festival. The group delivered an electric performance of their biggest hits including Kill this love and Ddu-Du Ddu-Du, with some superb rapping from Jennie Kim.

With Coachella 2020 being rescheduled for October, the group have uploaded videos of their 2019 Coachella performance to their official YouTube channel.

Lizzo had us feeling Good as Hell during her 2019 Glastonbury performance. Her summer anthems Juice and Truth Hurts fuelled Worthy Farm with energy as the singer took to the stage with her trusty back up dancers. As in all her performances, Lizzo aimed to spread a message of positivity and self-love to all her fans.

Our top six festival moments for you to relive at home! The festival season being put on hold this year shouldn’t stop us from enjoying the sunshine and blasting our favourite tunes throughout the summer. 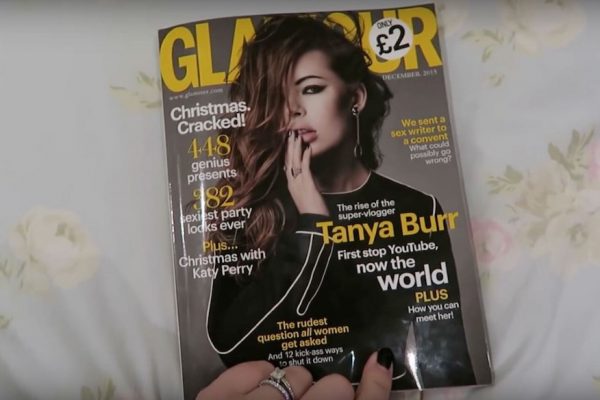 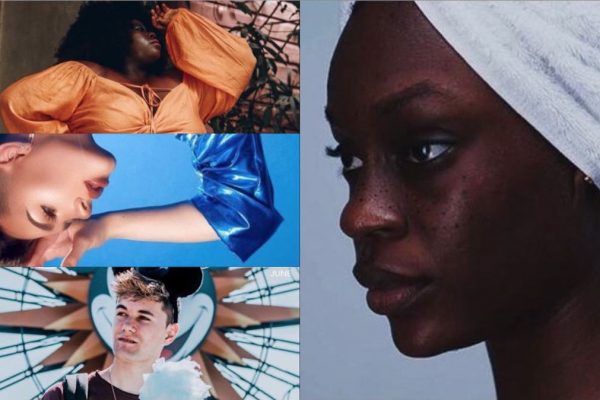 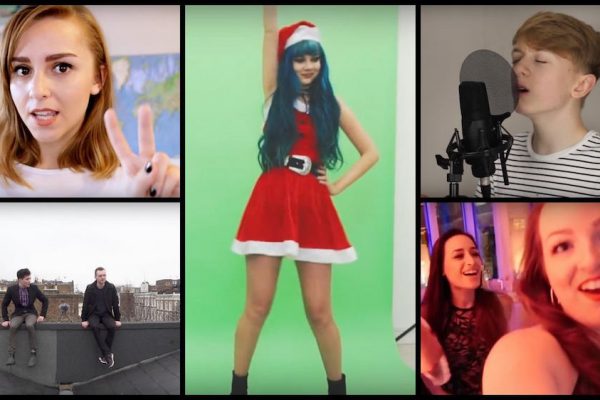 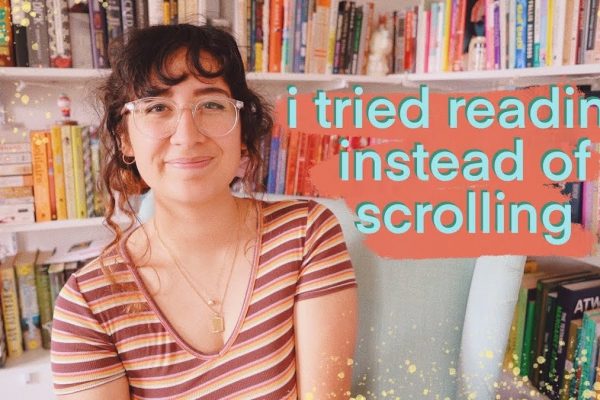