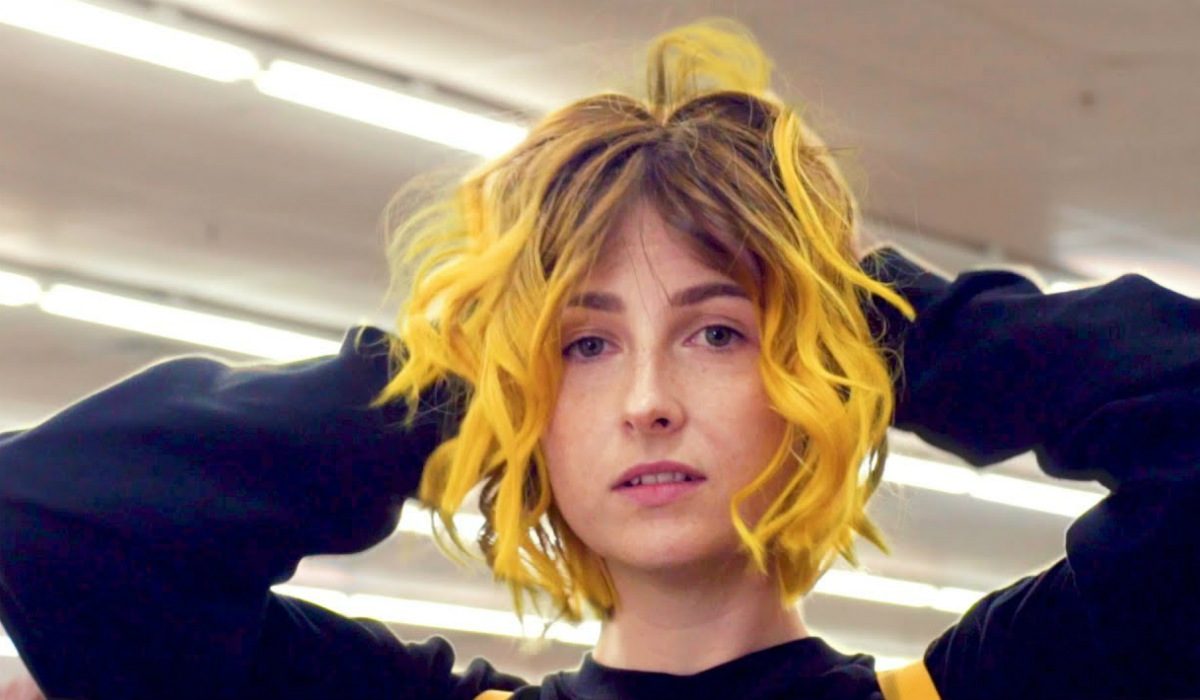 We have a huge Crush when it comes to Tessa Violet. Words Ain’t Enough to describe how much we admire her! You won’t get Bored when it comes to her music, and you definitely won’t have any Bad Ideas when watching her content. (Okay, okay, we’ll stop…)

Tessa’s brought us a lot of fun over the years. From YouTube vlogger to pop star sensation, we just can’t get enough of her. In fact, we love her so much that we’ve decided it was about time we were Honest with you and shared some of our Tessa-themed moments. (We had to throw that one in.)

The Something To Look Forward To Tour

ANNOUNCING!! dates added and The Something To Look Forward To Tour official tee! available through monday :) https://t.co/2WTv9YmjKG pic.twitter.com/gVJn68drNX

We all love a good Tessa show now and then, so when the news struck that we wouldn’t be able to see our favourite artists due to the coronavirus lockdown, we were pretty bummed. Thankfully, Tessa knew exactly how to perk our spirits! Live streaming straight from her bedroom, armed with her trusty guitar and microphone, we’ve been enjoying all of Tessa’s online shows throughout the past while.

She’s certainly keeping our spirits high in this strange time. Thank you, Tessa!

Bad Ideas showcases a variety of vibrant, colourful jumpsuits, as well as some brilliant dancing and even some vintage television sets. However, the moment Tessa candidly snipped her own fringe in the midst of the video really caught our eye. Matching the overarching theme, Tessa gives herself a new hairstyle in seconds, catching us all off guard!

We know how hard it is to change up your hair, and we can’t imagine what it’s like to do so on camera!

Games, deep chats, nostalgic stories and insider YouTube gossip, what’s not to love about Tessa’s Pillow Talk series? Often joined by some well-loved guests, such as dodie, we feel like we’re sharing those late night sleepover conversations you have with your best friend through these videos.

We particularly loved hearing about Tessa’s favourite imaginary games from her childhood!

When she sold out her first London headlining show

both London shows sold out!! 😭😭 so excited to announce my support @malikoa and @melaniebaker !! can’t wait to chill you out wish some acoustic versions of my songs pic.twitter.com/0U7RWaxm8c

In 2019, Tessa announced her very first headlining shows taking place in London. Only days later, the first show sold out in five hours! Tessa tweeted the news shortly after the tickets were sold out, but followed up quickly with news that the second show was just as successful.

When she gets our brains thinking

talk to each other. use your communal one brain cell. i believe in you https://t.co/tGCLndtiCM

Tessa does’t just announce new music, she tests her Twitter followers with brainteasers, with the goal of cracking the code of a special new release! In a more recent announcement, Tessa had fans wracking their brains over the layers of websites and code they had to decipher in order to pre-save a new collab song.

From hiding clues in Spotify playlists, to even getting fans to change their bio’s to include codes, we never get bored when Tessa’s around!

When she hid mixtapes to celebrate the release of Bad Ideas

one of a kind ‘Bored’ vinyl waiting in Kansas City for whatever fan finds it first. it’s in a drawer 💛 update: gone but unclaimed ✋😔

As we know by now, Tessa loves playing games when it comes to releasing new music. She certainly took things to the next level when she left fans to search for her songs… All across the globe! From France to Manila, Tokyo to Australia, we just couldn’t wait to see where the next cassette or vinyl would pop up.

Documented entirely through her Instagram, we were left stunned with this challenge!

We’ve loved looking back on some of Tessa’s most memorable moments from throughout her career. We found it so difficult to only choose a few, and there’s still so much we haven’t included! We’re definitely looking forward to seeing what she has next up her sleeve!

About Izzy Hunter
Lover of reading and all things musical. Personality traits include: stressing over my degree.
View All Posts by Author
Video Spotlight: I’M FAT
Facebook Releases ‘CatchUp’ App 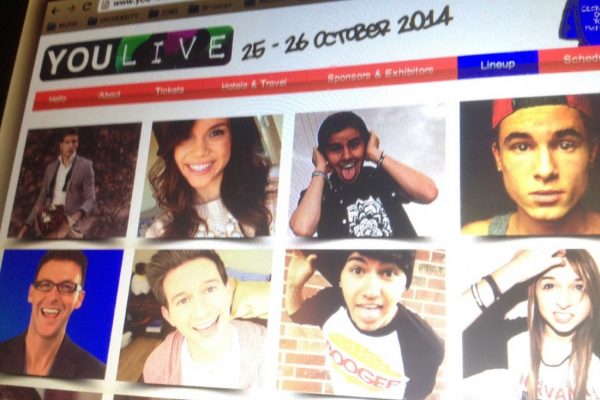 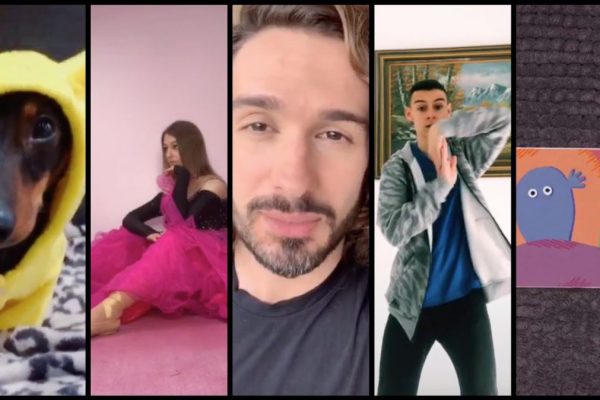 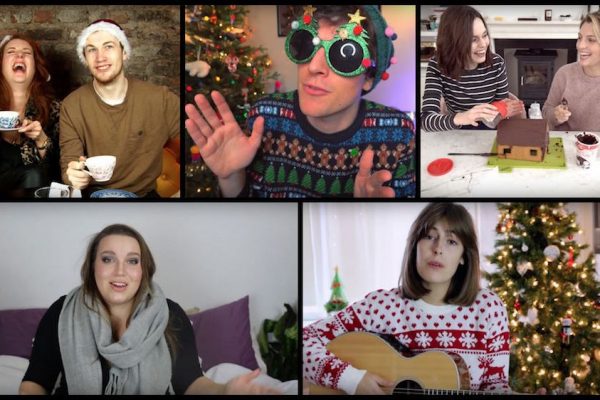 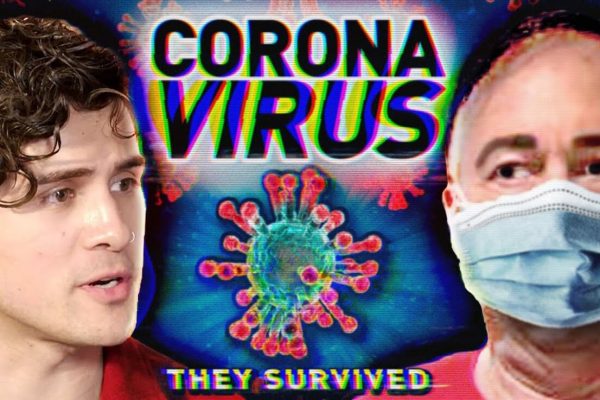 Video Spotlight: I spent a day with CORONAVIRUS SURVIVORS