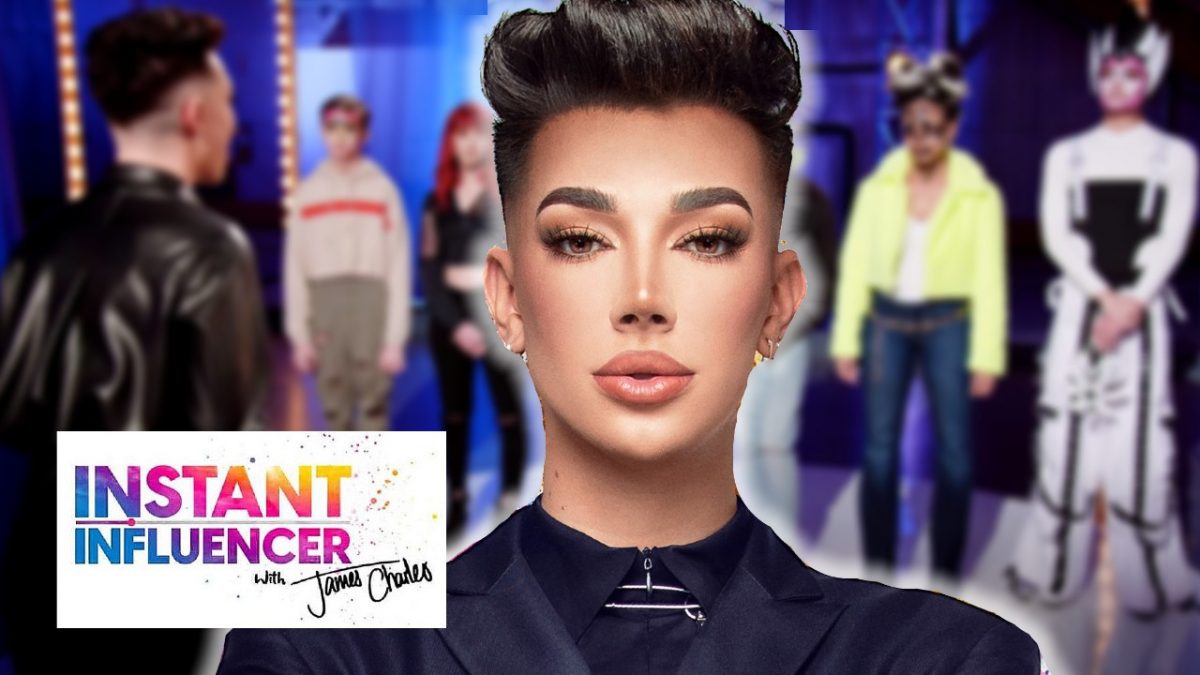 YouTube star, king of the makeup brush and now reality show sensation, is there anything James Charles can’t do?

In case you’ve not had WiFi recently, James Charles teamed up with YouTube Originals to create an all-new reality competition show called Instant Influencer. Across four episodes, six budding beauty influencers competed in a series of challenges to become the ultimate online influencer.

Whether you’re desperately waiting for a possible second season or you’re just undecided about whether to watch, we’ve picked out our eight favourite moments from the show!

The real star of the show

There’s not a person on the this planet who hasn’t head of Paris Hilton. Love her or hate her, she is the OG social media influencer and so made for a perfect guest judge for episode one. However, the limelight was unintentionally stolen by arguably the real star of the show, her tiny dog, who really showed the influencers a thing or two about how to work the camera. Take note!

Not only were the contestants and challenges seriously entertaining, one of the standout parts of the show was the incredible guest judges. From makeup legend Norvina, to the ACTUAL Paris Hilton. However, no one turned the party harder than RuPaul’s Drag Race royalty, Trixie Mattel. She gave some very helpful advice to the artists during the drag challenge, whilst delivering some honest critiques and hilarious one liners, such as, “If it makes you feel better, I’m going home today too.”

Episode 2 of @instantinfluencer is now LIVE on my channel! 🎨🔥 Check it out and watch my artists create their ultimate drag transformations… ft @trixiemattel! 💞 #instantinfluencer

In the second episode, the competitors were tasked with creating an iconic drag-inspired look. However, the tension began to mount when two of the influencers both wanted to use the same wig. Who would get there first? Would lipsticks be used as swords? Luckily, there were no lashes or extensions harmed in the duel, just the unlucky influencer left to find a different wig.

MOM, I’M ON A BILLBOARD 😭🙏🏻 this is literally one of the coolest things to ever happen to me, thank u so much @youtube ❤️ my show, @instantinfluencer premiers TWO WEEKS FROM TODAY, april 24th on my channel!!! I CANT WAIT!!! also meet @louisgargiula! you guys have heard him in my videos but he’s such an important part of my team and this would not be possible if it were not for him. he works with me & lives with me (which I’m sure he regrets at some points) but at this point he’s also a brother to me and I couldn’t imagine living without him. love u bro

We all love James for his bubbly personality and, of course, his incredible makeup skills, but did you know he could at? Throughout the series, we get a glimpse of his inner actor. Our highlights include the very convincing yawn as he exited an elevator in episode two, and his seriously impressive fake crying during the apology video challenge in episode three.

Could we be seeing him in the next Hollywood blockbuster? Don’t count him out!

Cancelled more times than we’ve had hot dinners, James Charles is well known for his online scandals. So who better to teach the influencers how to perfect their apologies by making their very own apology videos? Complete with big sighs, fake tears and a large amount of eye contact, they were each given a topic, like being late to your own meet and greet, and had to film their apology in just one take.

We loved Benny Cerra’s sheer dedication to the challenge by throwing water in his eyes to make his mascara run. He looked like a zebra crossing, but it was worth it!

Ashley’s out of this world transformation

One of the influencers, Ashley Strong, went all out for the drag makeover challenge. After winning the compact challenge, she earned herself a 15 minute head start over the other competitors, but struggled to make this count when the blue paint just wouldn’t cooperate. Eventually, she pulled it back and managed to transform herself into the most glamorous avatar ever.

Seriously, that girl is TALENTED.

Kailin is a real trendsetter

In the final episode, the influencers were tasked with creating a makeup look that would go viral and would want to be replicated by creators across the world. Similar to the Bratz doll makeover challenge we saw in 2019, this look had to be something everyone would want to try out.

Kailin Chase caught the judges’ eyes with her meaningful interpretation of the challenge, writing the words people percieve her as on one side of her face and words that reflect who she truly is on the other. A lovely message to share with the world. We love you, Kailin!

The world is James’ runway, and we’re just watching the show

If you follow James on Instagram, you’ll know he can pull off a killer fashion moment, and each episode of Instant Influencer was no different. With each featuring several outfit changes, he very nearly stole the show from the influencers and their amazing looks.

Our personal favourites were the deep red vampy look in episode one and the gorgeous neon orange blazer/dress combo in the finale. The most fashionable bottle of Fanta we ever did see. We wouldn’t expect anything less than absolute perfection!

We absolutely loved watching James, the guest judges and the incredible influencers that took part in the show. Seriously, they’re all so talented and will undoubtedly go on to do amazing things with their careers. What was your favourite moment of the show? Let us know by sending a tweet to @TenEightyUK on Twitter! 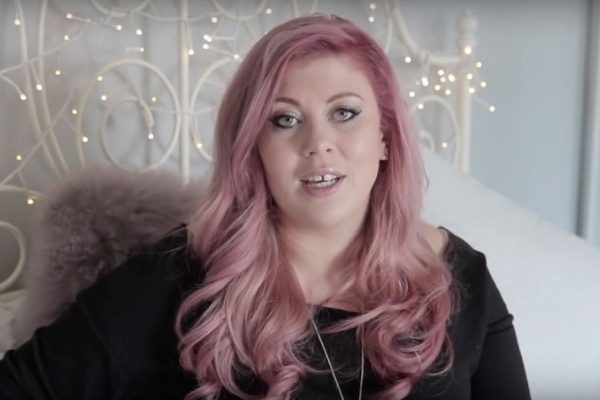 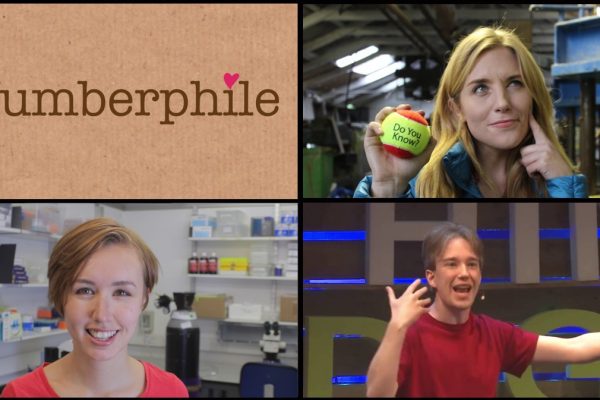 Seven EduTubers You Should Be Watching