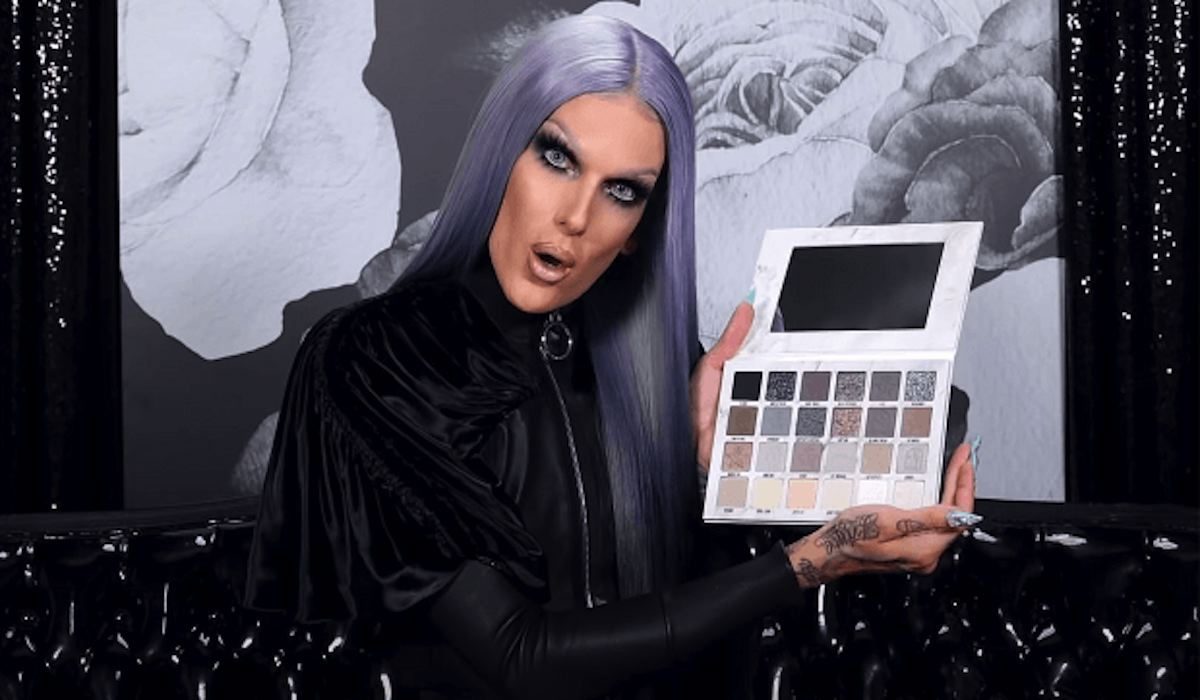 The beauty YouTuber and owner of Jeffree Star Cosmetics took to social media to defend the release of his new eye shadow palette.

Jeffree Star has responded to criticism against the release of his latest Cremated collection, which many have expressed to be poorly-timed and insensitive due to the ongoing COVID-19 pandemic.

In a video uploaded to his YouTube channel on 20 May, Jeffree explained:

“For me, this is art, and I never come from a negative place.”

The palette, which features shades such as THE MORGUE, LIFE INSURANCE, and CASKET READY, was intended to be released during April of this year, but was pushed back due to problems with production, which were the result of the coronavirus outbreak.

I'd like to address @JeffreeStar calling the controversy over his palette the result of boredom. My aunt contracted #Covid19 and fought for her life in ICU for weeks. She will be buried the day this palette launches. I'm allowed to have my "feelings" about how tone-deaf this is.

The new release date for the collection is 22 May, with products within the collection available exclusively on the Jeffree Star Cosmetics website for a month following the launch.

Jeffree goes on to explain that there were more practical reasons regarding why he made the “executive decision” to go ahead with the release:

“Sadly, with production and in the makeup world, if I had tried to move Cremated, it wouldn’t have fit anywhere in this year. I would have had to move it to the fall of 2021, and I never want to sell expired makeup.”

During his YouTube docu-series with fellow creator Shane Dawson, Jeffree revealed the difficulties of timing the release of makeup collections amidst an industry of competitors. This, paired with plans for other collections this year, has meant now would be the best time “as a business owner” for the release to go ahead.

Manny Gutierrez‘s Moon Prism blush collection sold out in less than a day. Alternatively, you could read about the release of Lele Pons‘ YouTube Originals series, The Secret Life of Lele Pons. 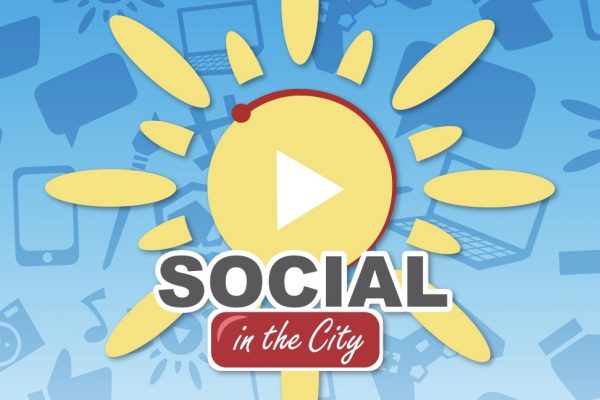