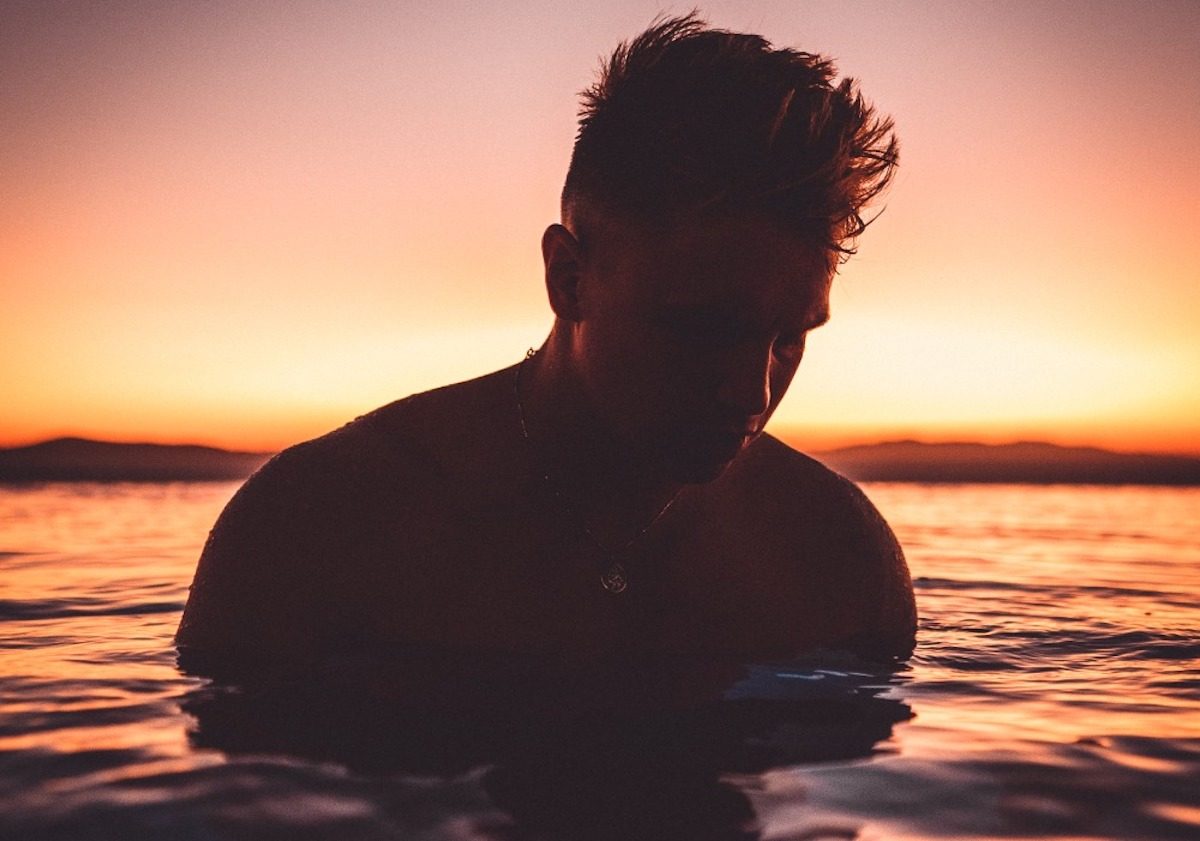 Isolate was released on 14 May.

Joe Weller shared the track via Twitter on Thursday, saying, “The song I have been making during isolation is out now!”

Isolate is Joe’s first drum and bass single, and the first song he’s released not to feature another artist singing on it. His previous releases include 2019’s Dark Paradise and 2018’s Don’t Mess With Me.

Since its release, the single has garnered over 65,000 streams on Spotify, and more than 330,000 views on YouTube.

Despite the change in direction from Joe’s previous tracks, fans have been quick to praise the single:

@joe_weller_ new tune full volume in the car on way back from work 👌🔊 pic.twitter.com/o2uFazP4bq

Not massively into drum and bass but this is actually good @joe_weller_ pic.twitter.com/CM2d1zQz08

Those wishing to listen to Isolate can stream it via Spotify and Apple Music, while those wanting to view the visual that accompanies the song can do so through YouTube. The single can also be purchased on iTunes for £0.79.

Gabbie Hanna has released her new EP, BAD KARMA. Alternatively, you could read about the StudyTubers working to educate those in lockdown via the new YouTube channel, The StudyTube Project.

About Conor Brummell
My name is Conor Brummell and I'm currently a third year journalism student in NUI Galway, Ireland. Can usually be found scrolling through twitter, playing guitar or walking the dog!
View All Posts by Author
Tweets of the Week: 11 – 17 May 2020
Video Spotlight: Quarantine Has Drained You. Here’s How To Recharge. 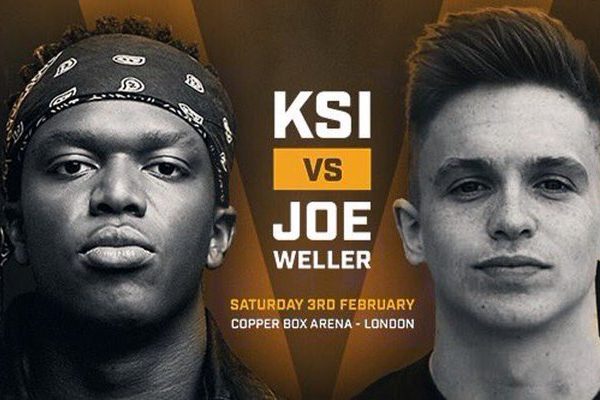 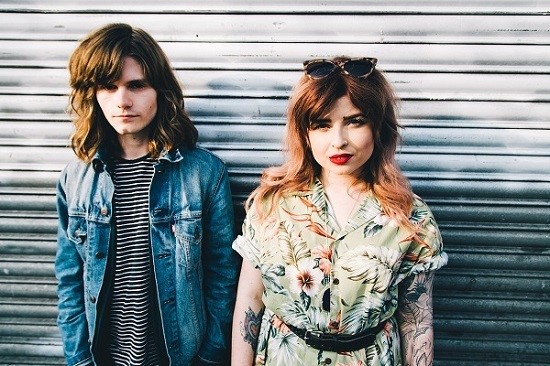 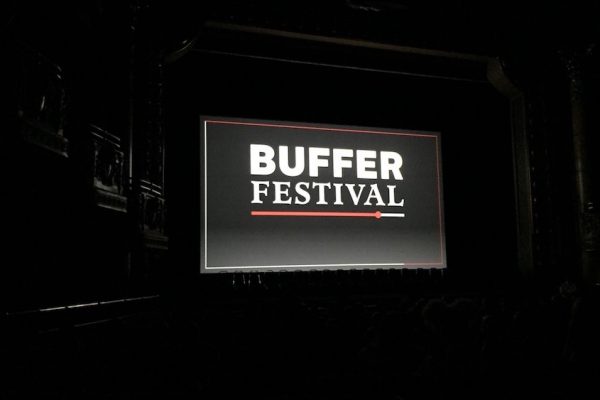 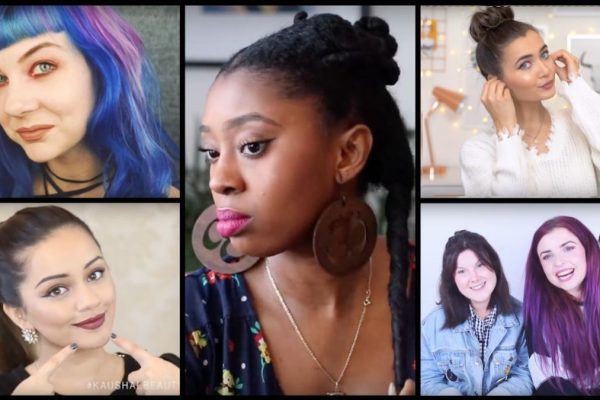