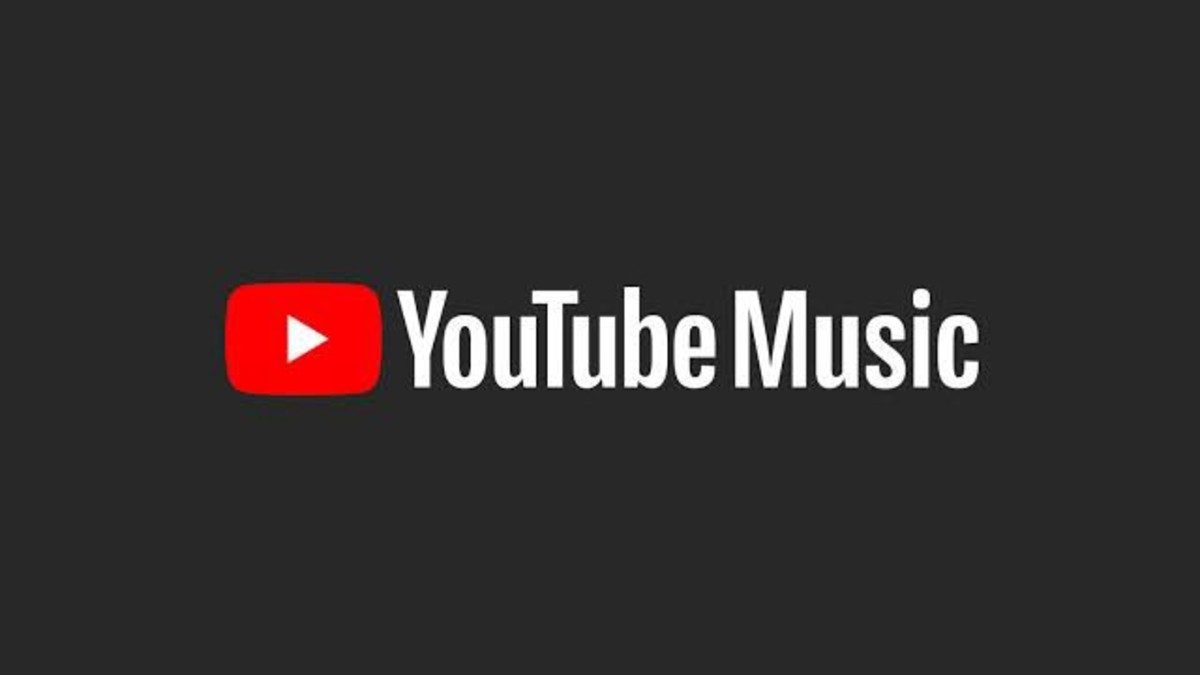 Google is phasing out Google Play Music in favour of YouTube Music.

From 12 May, users are now able to transfer their entire Google Play Music library to YouTube Music. Google confirmed that Google Play will be fully shut down later this year, although they have not specified when this will take place.

The feature is being gradually rolled out. If users don’t yet see it available on their accounts, they are encouraged to check again in a few days.

Playback through YouTube Music will be available whilst the transfer is happening in the background, and users can continue using Google Play as normal for the time being, even after transferring all their music and playlists.

The transfer will move over their uploads, purchases, added songs and albums, personal and subscribed playlists, likes and dislikes, curated stations and personal preferences. It is hoped this will eschew users fears about “starting from scratch” when Google Play Music is eventually shut down.

When the transfer is complete, users will be emailed by YouTube Music.

YouTube Music was originally designed to blend a music service with video and online performances that can only be found on YouTube. Since last year, it has been the preinstalled music app for music on Android devices.

YouTube Music currently costs £9.99 a month, and those wishing to give it a try can start a one month free trial via YouTube’s site.

Have you read about Spotify for Artists combining its labels, artists and managers tools? Alternatively, you could read about the recent changes to TikTok’s rules on music usage for businesses. 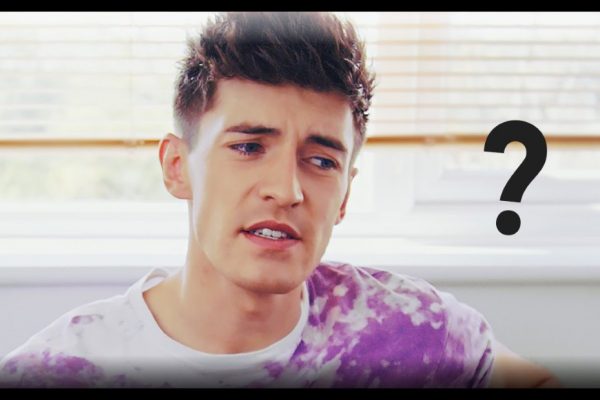