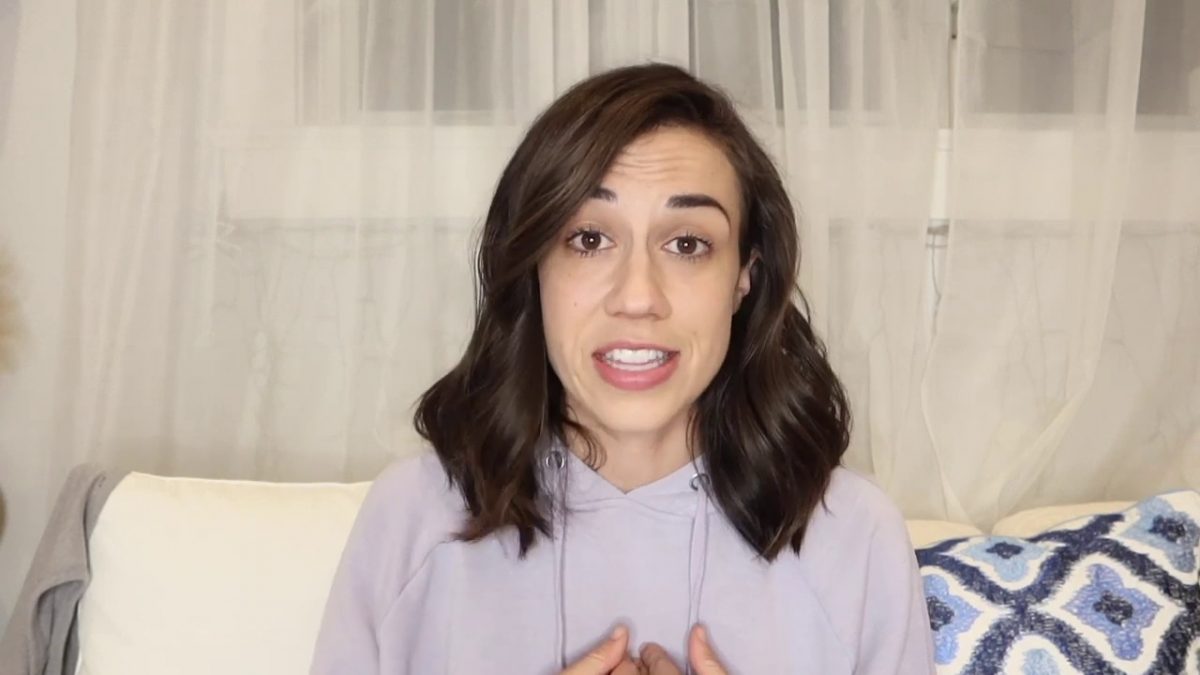 With various controversies resurfacing over the past few weeks, Colleen Ballinger is here for an honest conversation.

Colleen begins her video by describing the issues she’ll address as “weighing the heaviest on my heart”. Following the controversies, Colleen explains that she’d spoken to individuals privately, but after criticisms surfaced over how she handled the situation, she decided it best to address everything publicly.

Firstly, Colleen spoke about a video (which has now been deleted) that she and her sister made 14 years ago, where they played Latina characters based on racial stereotypes. Conversations about this began after Todrick Hall featured in a vlog, where they discussed issues regarding racism. Colleen was called out after this conversation, as many viewers felt it was hypocritical. In response to this, Colleen said, “That is the exact reason I should be talking about racism and why I should be standing up against it,” She described herself as a “sheltered teenager” who has now learnt how “culturally insensitive” the video was.

The next issue Colleen addressed was when she spoke negatively about an overweight woman who, 12 years ago, sat beside her on a plane. She showed great regret for the words she used, stating, “I’m such a huge advocate for women and women’s bodies, and loving every shape and every size.”

Her third subject came from a video uploaded seven years ago, in which she spoke insensitively about a dog being put down. Regarding the situation, she said she’s always felt “guilty” and that she uses “humour to talk about things that are actually extremely painful”.

“I hope you all can see that the person I am today is so far from that ignorant person I was,” she says.

Finally, Colleen discussed the most recent controversy surrounding her, regarding a fan she’d interacted with on various occasions. Her reason for addressing this was clear up the “rumours and lies and speculation going around”, but as the fan is a minor, she did not feel comfortable sharing his name or any of the messages he’d sent to her.

Colleen stated that the biggest issue she felt was that she’d “sent underwear to a child” after a live stream where she sent fans her unwanted clothes. “Anyone who heard this out of context and was offended, I completely understand,” she concedes. At the time, it was “big joke within the fandom” and she explained she didn’t think it was any different than her previous jokes. With hindsight, she now feels she “should’ve recognised how dumb it was”.

The controversy surrounding this fan continued, as a couple of months ago he’d sent her possible tweets for the Miranda Sings Twitter account. Colleen shared that this isn’t uncommon, as she is often asking for her fans opinions. Beyond this, she stated that she’s always happy to hire her fans, who she’s describes as “so freakin’ talented”. With the tweet suggestions he gave her, she gave him access to the account for one day. This was a test run to see if he could be hired by Colleen’s company in the future.

After a tweet suggesting Miranda would be making a coming out video, many fans began to criticise Colleen for queerbaiting. While this wasn’t directly tweeted by Colleen, she states, “this was my fault”. She regretted her choice to “not look review it closely enough”, which is why she took full responsibility for the tweet, which has since been deleted.

Both Colleen and her fans would like to move on from this. “I wish him nothing but success and happiness and love,” she shares.

Colleen addressed the current struggles in lockdown before closing the video with her final apology, “I’m so sorry if this situation made any of you feel more stressed or uncomfortable than you already do.” 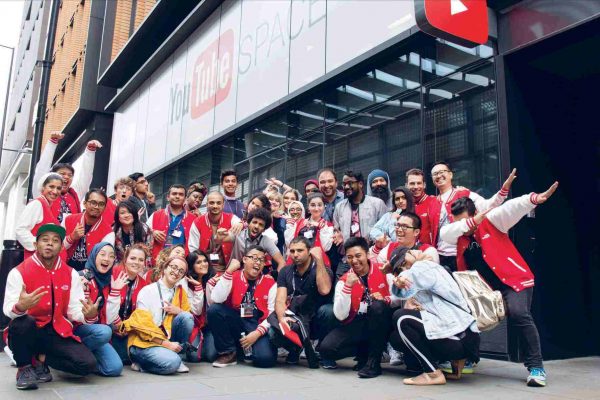 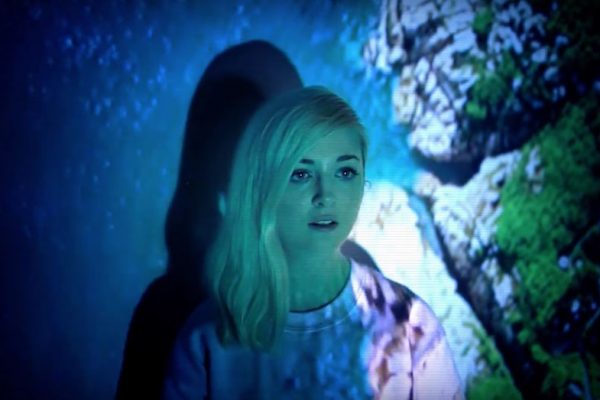