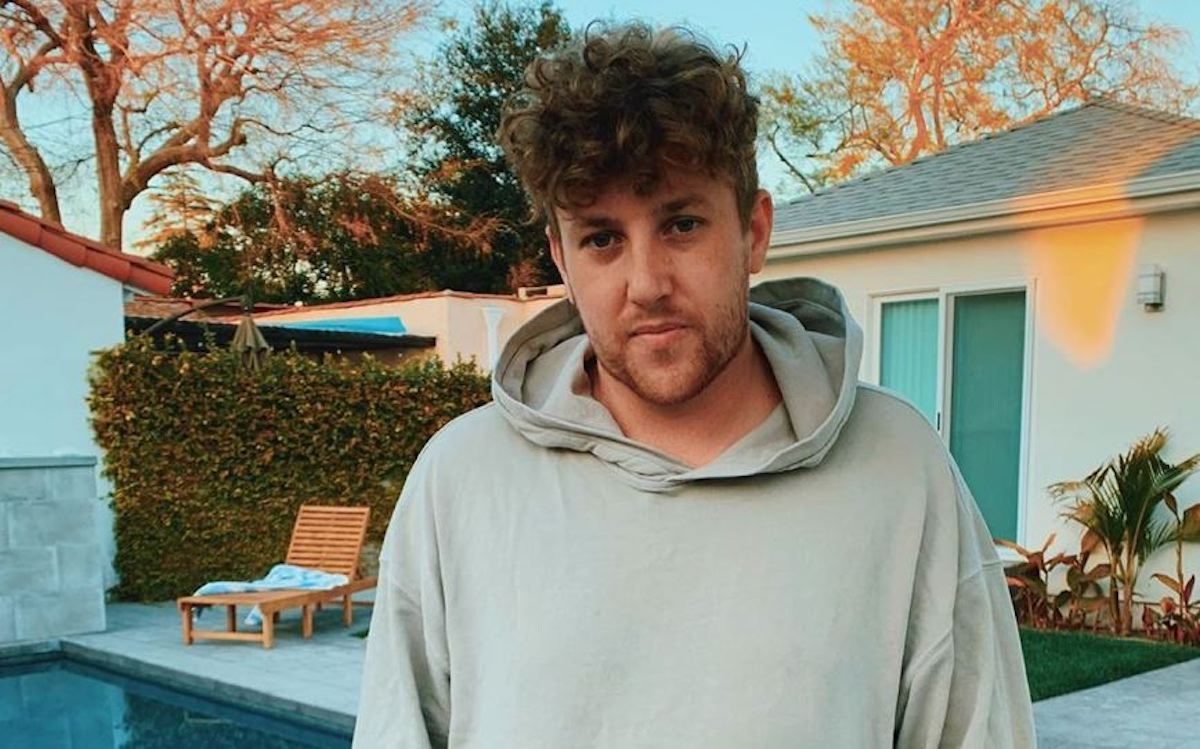 The YouTuber died as a result of injuries sustained during a car crash on 10 May 2020.

Word of Corey La Barrie‘s death broke on 11 May, with his mother, Lissa Burton, confirming the news in an Instagram post, where she wrote:

“My heart breaks right now, on my son’s 25 birthday today. He was very drunk and got into a car with a drunk diver. The accident killed him instantly. No words can describe the sadness I feel in [losing] a child. It just feels so unreal and I’m overwhelmed with grief. I love you so much, Corey, and will miss you so, so much. It’s just so unfair.”

According to TMZ, Corey and Ink Master alum Daniel Silva were driving in a McLaren sports car when it crashed into a street sign and tree, with the passenger side of the vehicle taking the brunt of the impact.

It’s believed the McLaren was travelling at a high rate of speed, but authorities have not released specific details regarding the crash.

TMZ is also reporting that Silva, who is currently in hospital being treated for a broken hip he sustained in the crash, will be arrested for Corey’s murder. It’s currently unclear if the arrest will occur while he’s in hospital or once he’s been discharged.

The site’s sources claim the pair had attended a celebration for Corey’s birthday earlier in the night, where Silva has reportedly seen drinking.

After word of Corey’s death spread, many creators and close friends took to social media to share their condolences.

Silva was a contestant on season 10 of the Paramount reality competition, Ink Master. He placed seventh in the competition, and later went on to appear in an episode of the series’ spin-off, Ink Master: Angels.

My heart breaks right now, on my sons 25 birthday today he was very drunk and got into a car with a drunk diver. The accident killed him instantly. No words can describe the sadness I feel in loosening a child. It just feels so unreal and I’m overwhelmed with grief. I love you so much Corey and will miss you so so much. It’s just so unfair 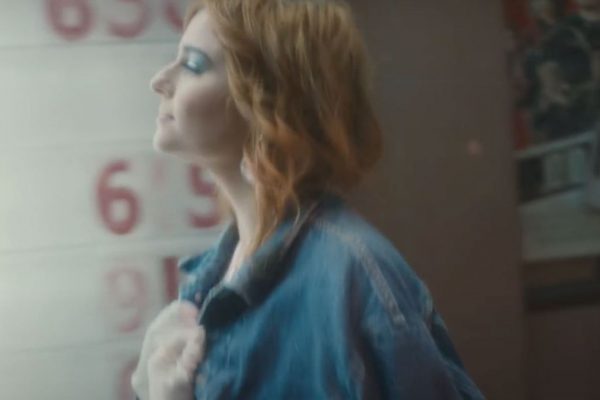 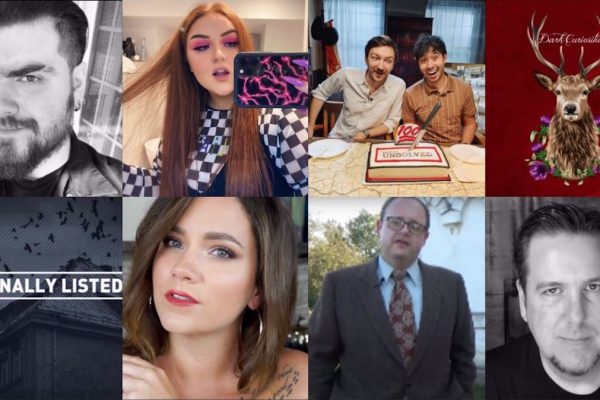 8 True Crime YouTubers You Need to Check Out