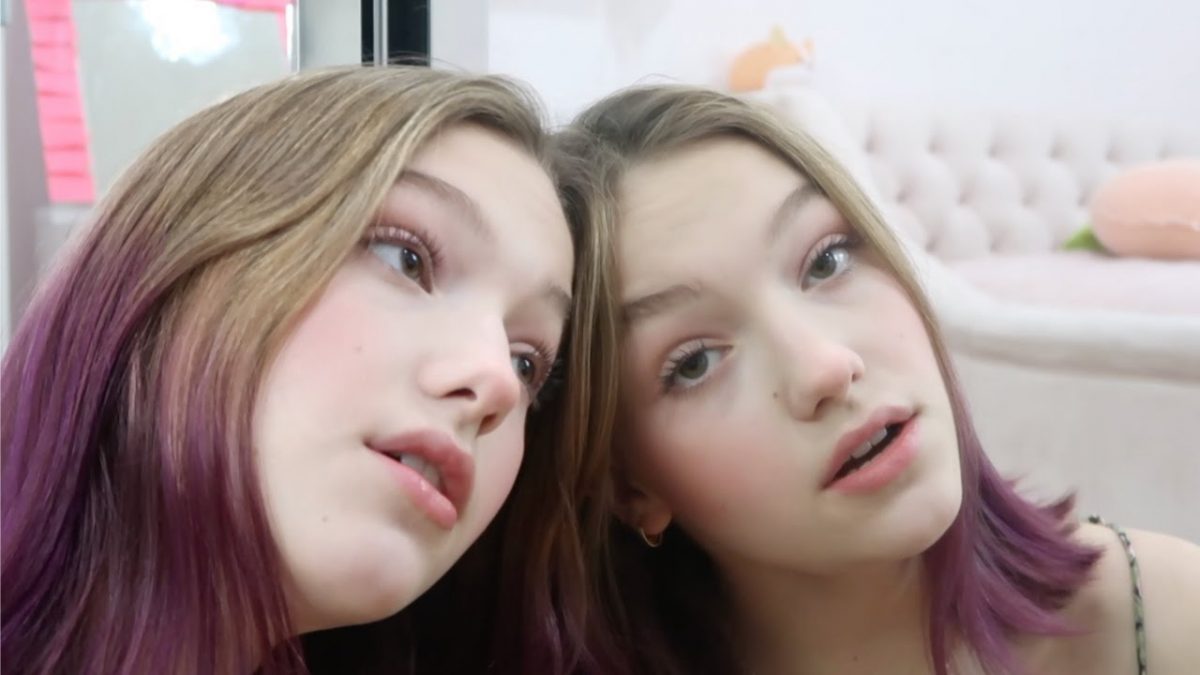 The single and its accompanying music video were released on 8 May.

Jayden Bartels released after teasing fans with snippets of the song and her self-directed music video. In addition to this, a live acoustic version was also performed on release day, prior to the release of the video.

Jayden had previously hinted of the single’s existence in a recent video uploaded to her YouTube channel, wanting to show her audience how a song “can change so much from the first draft to the final product”.

This is the second single Jayden has released this year, following the release of Gameboy. In 2019, she released numerous singles, along with her What Really Matters? EP.

Jealous has been met with a positive reception from fans:

Jayden’s new song “Jealous” is out & I can’t wait for the MV! Highlight of my day. Congrats @jaydenbartels 🥳💕 pic.twitter.com/Je3lNOsoaF

Jealous is available to stream via Spotify, and can be purchased for £0.79 on iTunes.

Check out how Facebook is expanding its Community Hub features. Alternatively, read about the upcoming release of The Happy Pear‘s new cookbook. 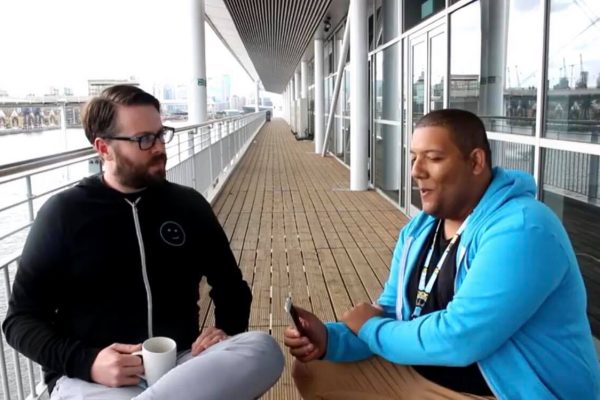 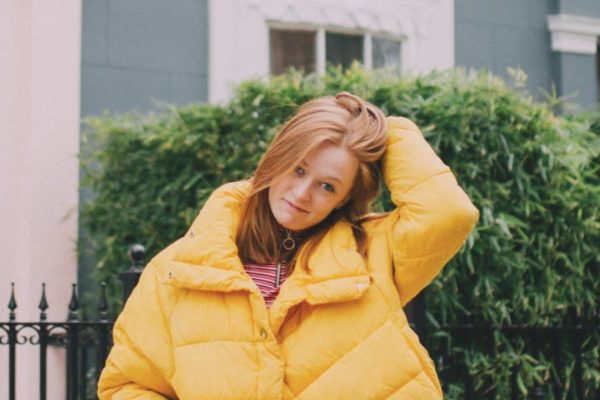 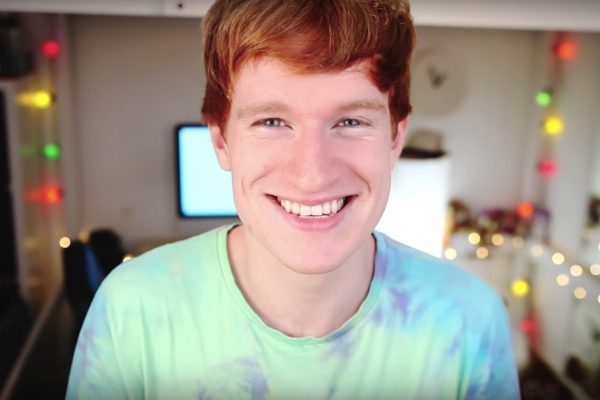