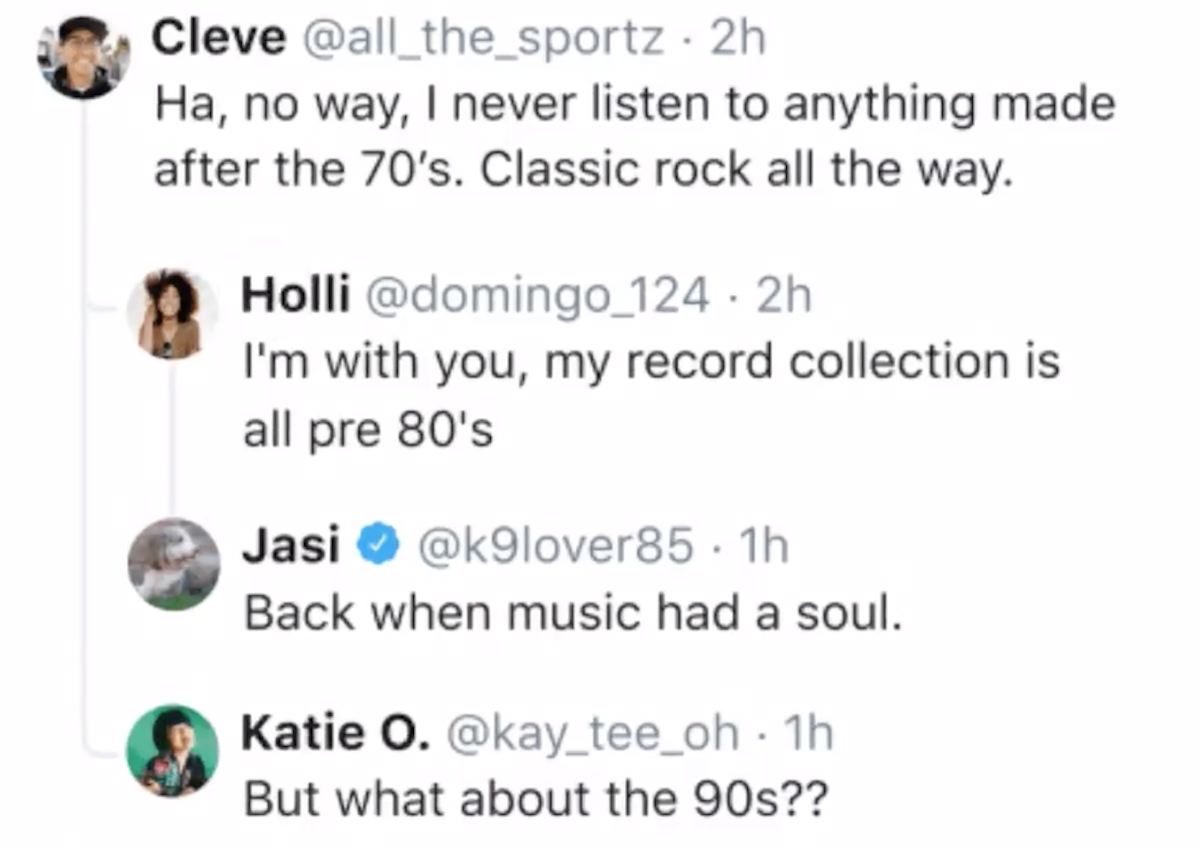 The changes will make it easier for users to read and follow the line of conversation in threads.

The new layout will allow users to better see who is talking to whom in the replies and threads presented below a tweet.

The announcement was made via @TwitterSupport, with the tweet reading:

“Some of you on iOS and web will see a new layout for replies with lines and indentations that make it clearer who is talking to whom and to fit more of the convo in one view.”

Your conversations are the 💙 of Twitter, so we’re testing ways to make them easier to read and follow.

Some of you on iOS and web will see a new layout for replies with lines and indentations that make it clearer who is talking to whom and to fit more of the convo in one view. pic.twitter.com/sB2y09fG9t

Twitter has been testing out the changes over the past year on its prototype app, twttr, and it’s been shared that clicking on a tweet in the new layout causes it to expand and give users an easier way to share a response.

In the same thread, the social media site also announced it’s currently testing out “placing like, retweet and reply icons behind a tap for replies”.

This is currently being tested out with a small group of users on iOS and web, with Twitter hoping to better understand how such changes would affect how one engages and follows a conversation on the site.

Instagram is reportedly working on new “DM Me” stickers for its Stories feature. Alternatively, you could read about the launch of Caspar Lee‘s #LookingForward charity campaign.

About Clare Fitzgerald
Aspiring journalist whose life revolves around Pokémon Go and YouTube. | @JournoClare
View All Posts by Author
Facebook Publishes Initial Membership Details Of New Oversight Board
Tweets of the Week: 27 April – 3 May 2020 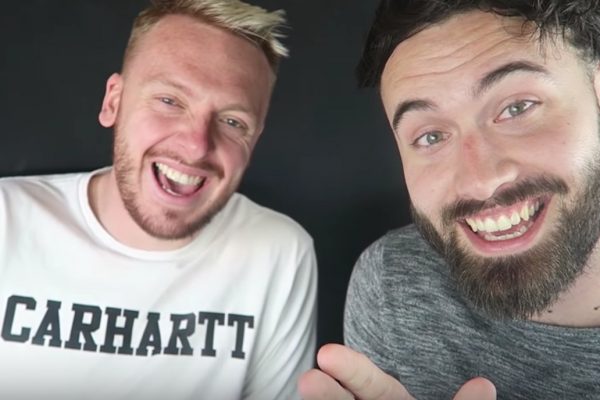 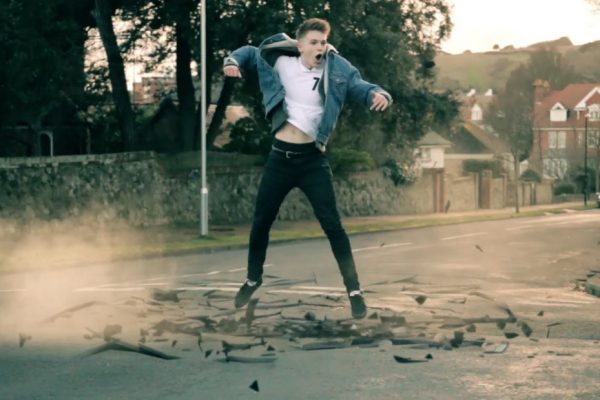 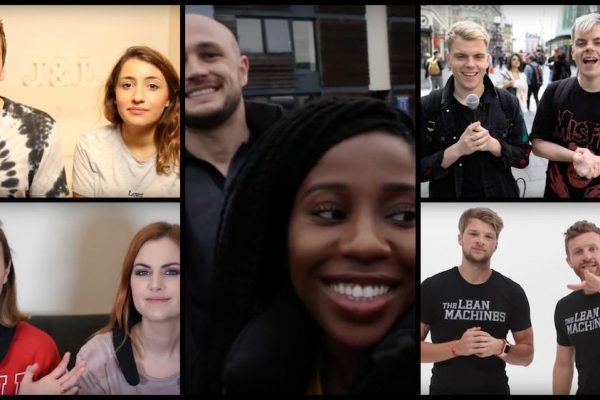 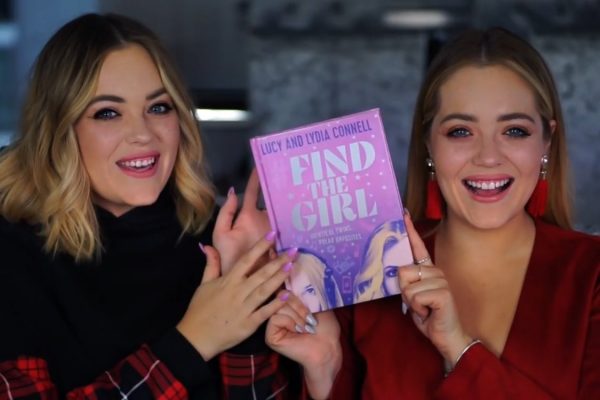