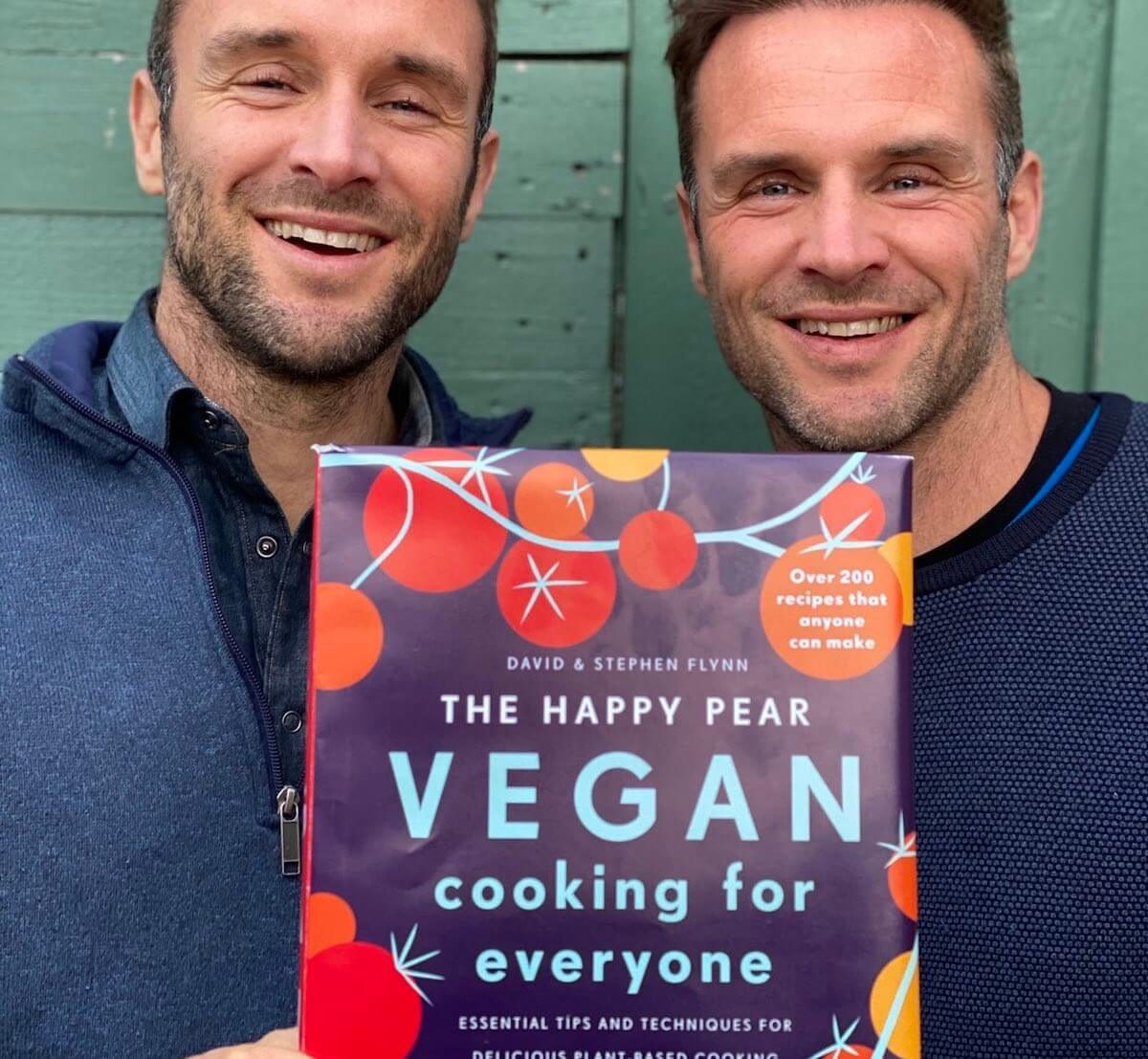 Vegan Cooking for Everyone is set for release on 9 July.

Stephen and David Flynn have announced they’ll be releasing a new cookbook, which will be focused around veganism and cooking vegan food.

just got our hands on our new book after nearly 12 months work, its beautiful! It holds your hand in teaching you how to cook without recipes & teaches you the principles to Plantbased cooking.
For anyone living in Ire we have a preorder offer @easonshttps://t.co/2B7w9AqDfb pic.twitter.com/LCe9ZX9I6w

“After twenty years of plant-based cooking, bestselling chefs Dave and Steve Flynn have developed an encyclopaedic knowledge of how it works and how to make vegan food simple, creative and totally irresistible.

“Dave and Steve’s new book distills all their knowledge into ten chapters that are full of master recipes, step-by-step guides, fun variations and top tips, and an approach to plant-based eating that will inspire you to become the best cook of vegan food you can possibly be.”

Vegan Cooking for Everyone will feature over 200 vegan recipes “that anyone can make”. It’s set for release via Penguin Ireland and is the latest in a series of cookbooks the pair, who are better known online as The Happy Pear, have released over the years.

Those wishing to pre-order Vegan Cooking for Everyone can do so via Amazon UK, where it is available in hardcover and Kindle versions.

Addison Rae has launched her very own merch brand. Alternatively, you could read about Felix Kjellberg signing an exclusive live streaming deal with YouTube.

About Clare Fitzgerald
Aspiring journalist whose life revolves around Pokémon Go and YouTube. | @JournoClare
View All Posts by Author
Video Spotlight: i lived alone for a month and this is what happened
Rose and Rosie, MrBeast Amongst the Winners of the 2020 Shorty Awards 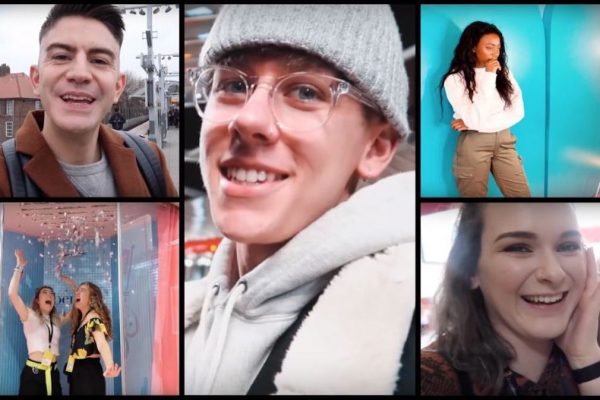 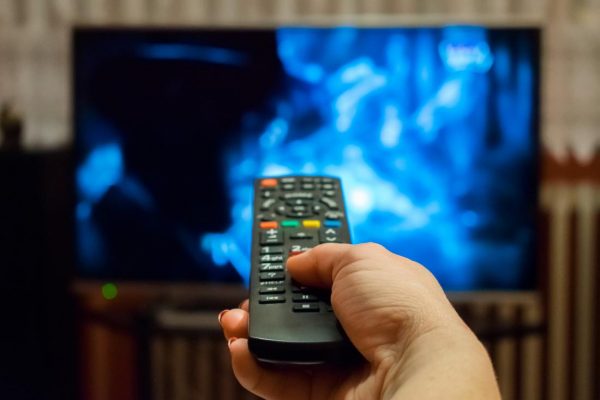