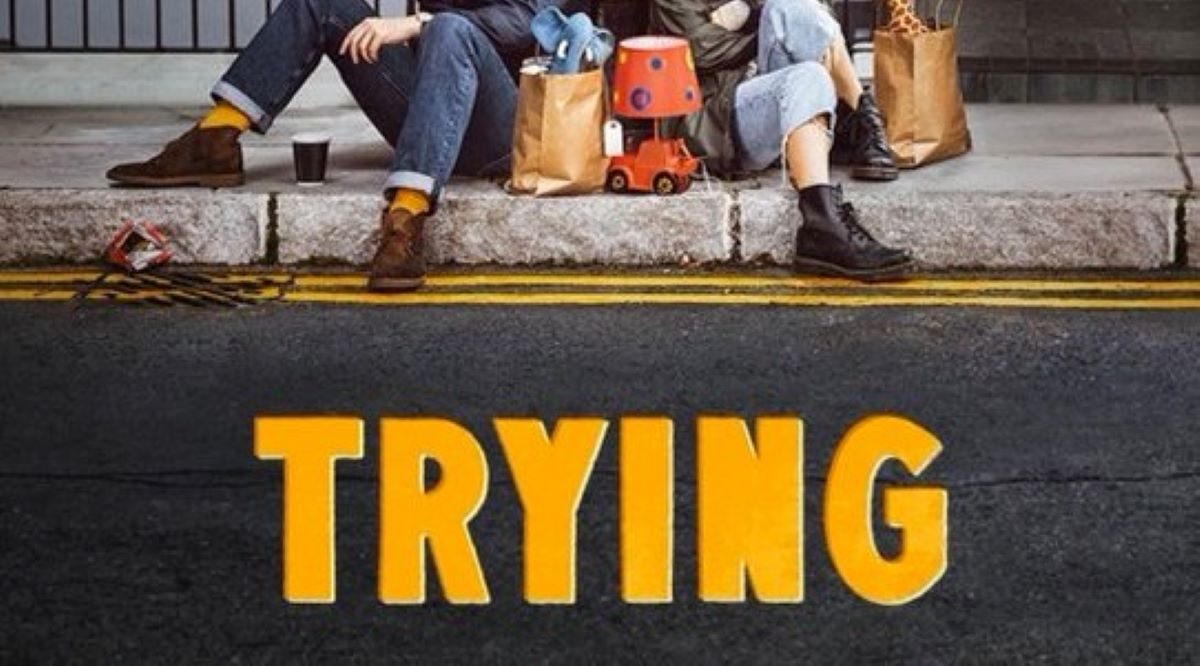 The YouTuber and musicians’s single Favourite Ex features on the soundtrack for the AppleTV+ original.

Maisie Peters will feature on the soundtrack, as well as making a cameo on Trying, the first UK original series for AppleTV+.

Maisie will appear on the show as a busker singing her 2019 single, Favourite Ex.

So excited to finally tell u guys, I’m in this!!!! So happy to be part of the soundtrack and have a little cameo as well, catch it on @AppleTV 🥰 #WatchTrying pic.twitter.com/agUccbQzRe

Starring Rafe Spall and Esther Smith, Trying tells the story of a couple trying to have a baby.

In the announcement posted to Instagram, Maisie characterised the show as a “quirky, sweet, funny [and] heartwarming comedy… Set in true proper Londoner’s London.”

She shared her excitement and described the experience as “very full circle and fitting, considering I literally used to be a busker playing for couples walking down canals”.

Series one of Trying is currently available to stream on AppleTV+.

Jacksfilms has announced the new dates for his YIAY Live! tour. Alternatively, you could read about how Instagram is testing its new “DM Me” sticker prompt. 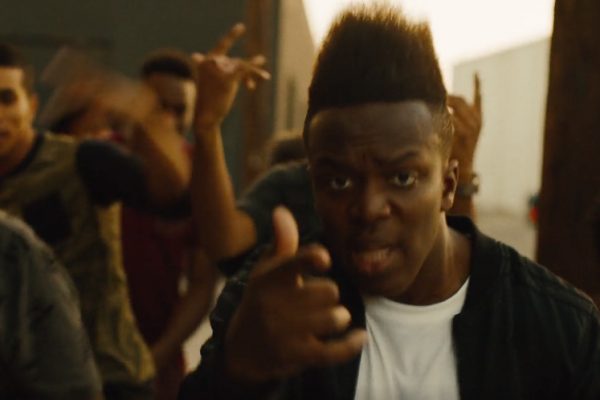 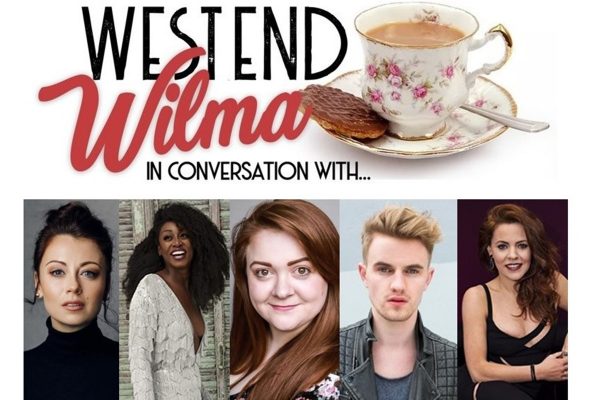 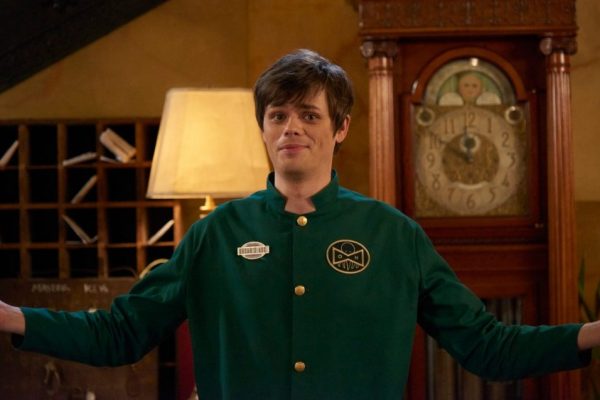