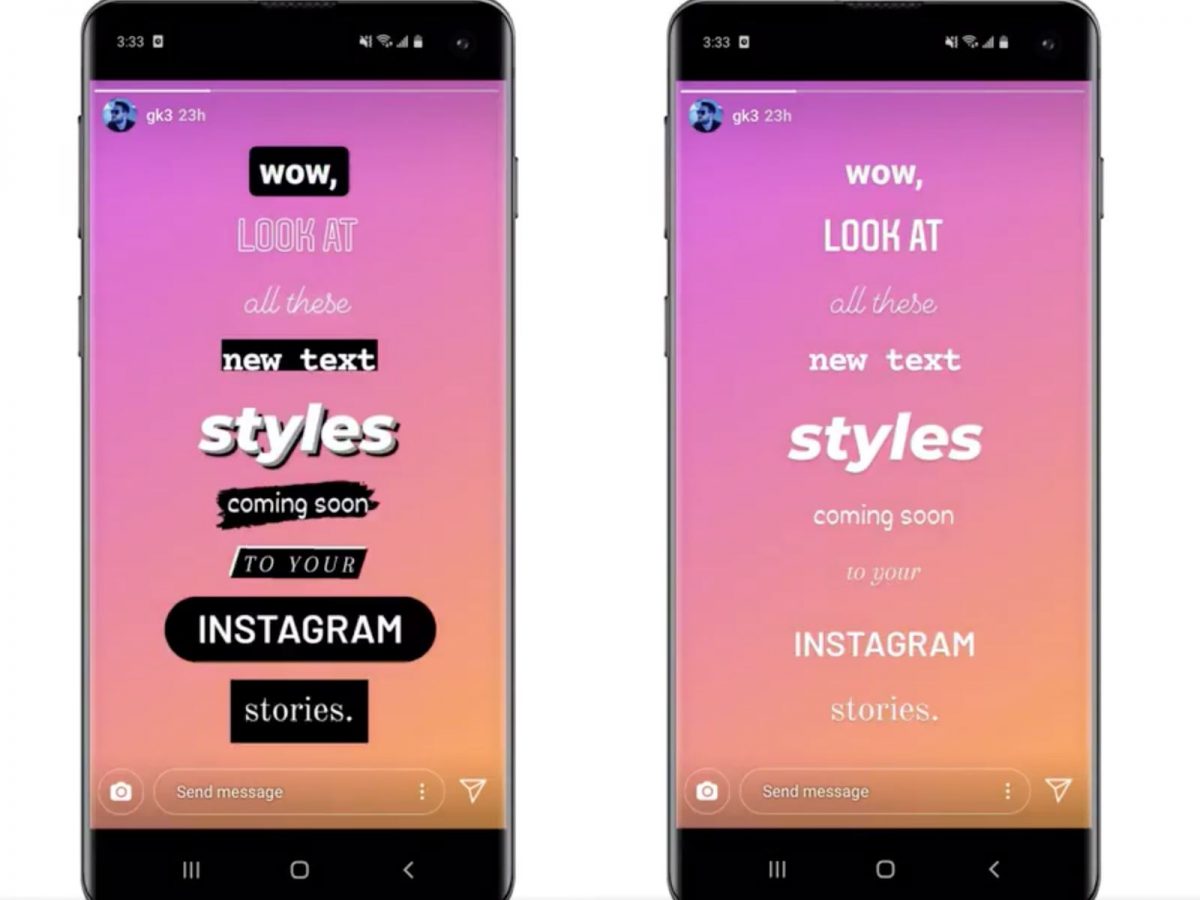 The announcement follows numerous updates the app has enacted over the past few weeks.

Instagram has announced that it will soon be adding new fonts to its Stories feature.

*We’re testing this with a small percentage of people. Stay tuned for updates. ✨ pic.twitter.com/1RfBbtUIYv

Sharing the news on Twitter, the app informed users that it is currently testing out the fonts “with a small percentage of people” and asked that they “stay tuned for updates”.

The announcement follows various others Instagram has made over the last month or so, including numerous additions to its desktop site, such as Instagram Live and access to direct messages, and that it had revamped its IGTV app to better focus on promoting creators.

more excited about this than I should be

As of publishing, there has yet to be a wider rollout for the new fonts.

Twitter is currently testing out an easier way for users to find the amount of times a tweet has been quoted. Alternatively, you could read about Facebook adding a new “care” reaction to its like button. 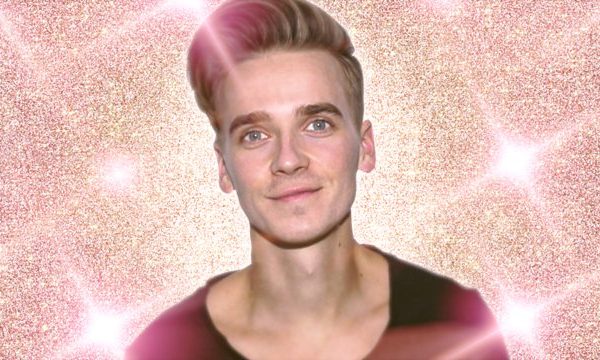 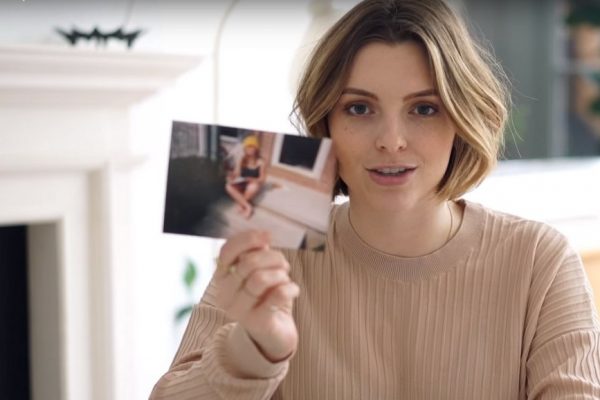 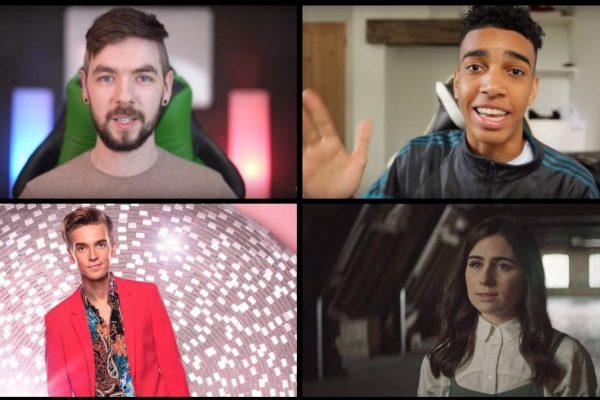