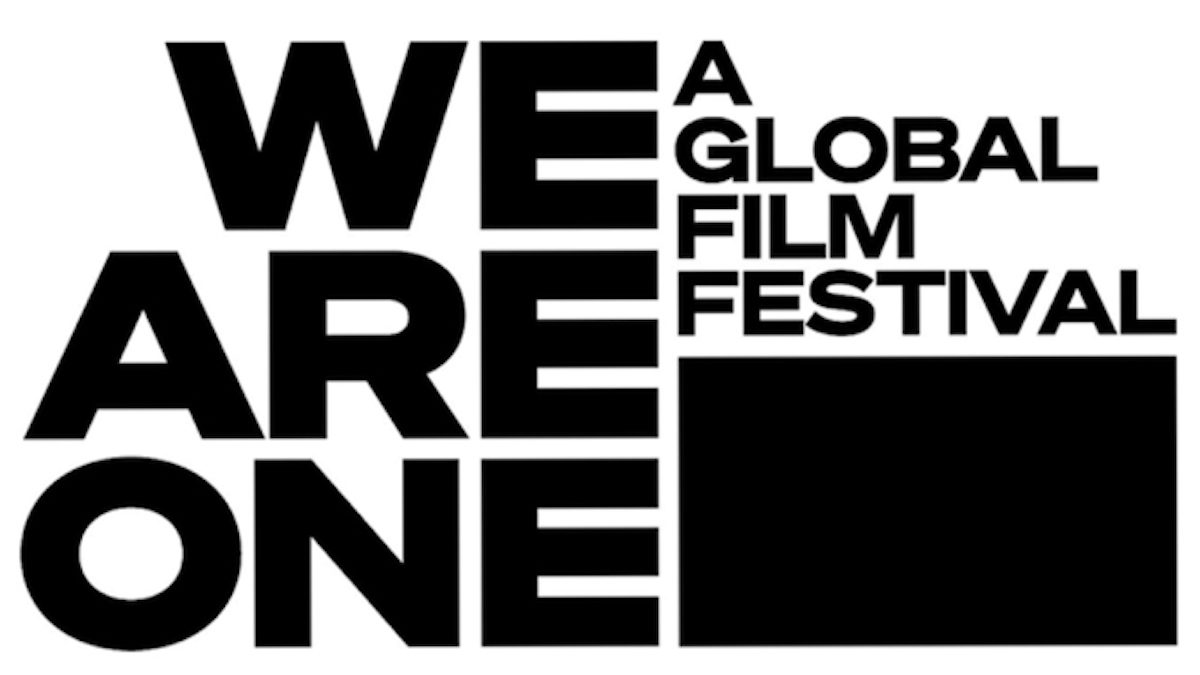 We Are One: A Global Film Festival will showcase films from across the world.

YouTube and Tribeca Enterprises announced the online film festival on 27 April. Set to occur from 29 May to 7 June, it will feature a host of content, including films, documentaries, comedy pieces, short films and music-related content, along with conversations with those behind the content shown.

“One of the most unique and inspiring aspects of the world staying home is our ability to come together and experience an event as one. Along with Tribeca Enterprises and our incredible partners, we are bringing fans the opportunity to experience the curated programming each of these festivals provides as part of our ten-day long event.”

The festival will see 20 of the world’s largest film festivals coming together. The list is as follows:

“We often talk about film’s uniquely powerful role in inspiring and uniting people across borders and differences to help heal the world,” explains Jane Rosenthal, Co-Founder and CEO of Tribeca Enterprises and the Tribeca Film Festival. “We Are One: A Global Film Festival unites curators, artists and storytellers to entertain and provide relief to audiences worldwide. In working with our extraordinary festival partners and YouTube, we hope that everyone gets a taste of what makes each festival so unique and appreciates the art and power of film.”

Tribeca is excited to announce that we have joined #WeAreOne: A Global Film Festival! Starting May29, the 10-day digital festival on @YouTube features programming for free from the world’s most talented artists, storytellers, and curators. pic.twitter.com/4I2uoodt0j

Those wishing to view the films set to premiere during the festival can do so free of charge. However, YouTube and Tribeca Enterprises are urging those who do watch to donate to the World Heath Organization‘s COVID-19 Solidarity Response Fund and local relief partners.

The list of films set to premiere has yet to be released.

YouTube CEO Susan Wojcicki recently spoke about how YouTube has changed amidst the COVID-19 pandemic. Alternatively, you could read about the debut of James Charles‘ reality competition, Instant Influencer. 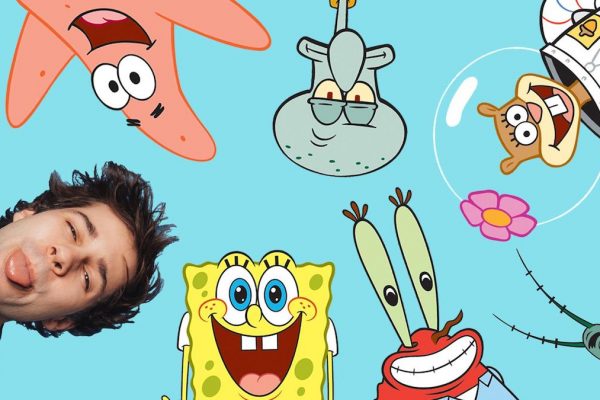 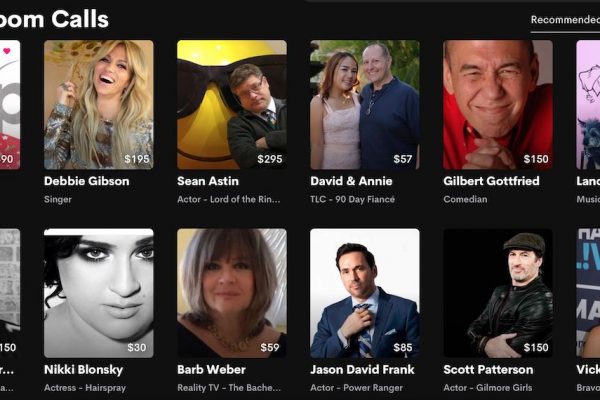