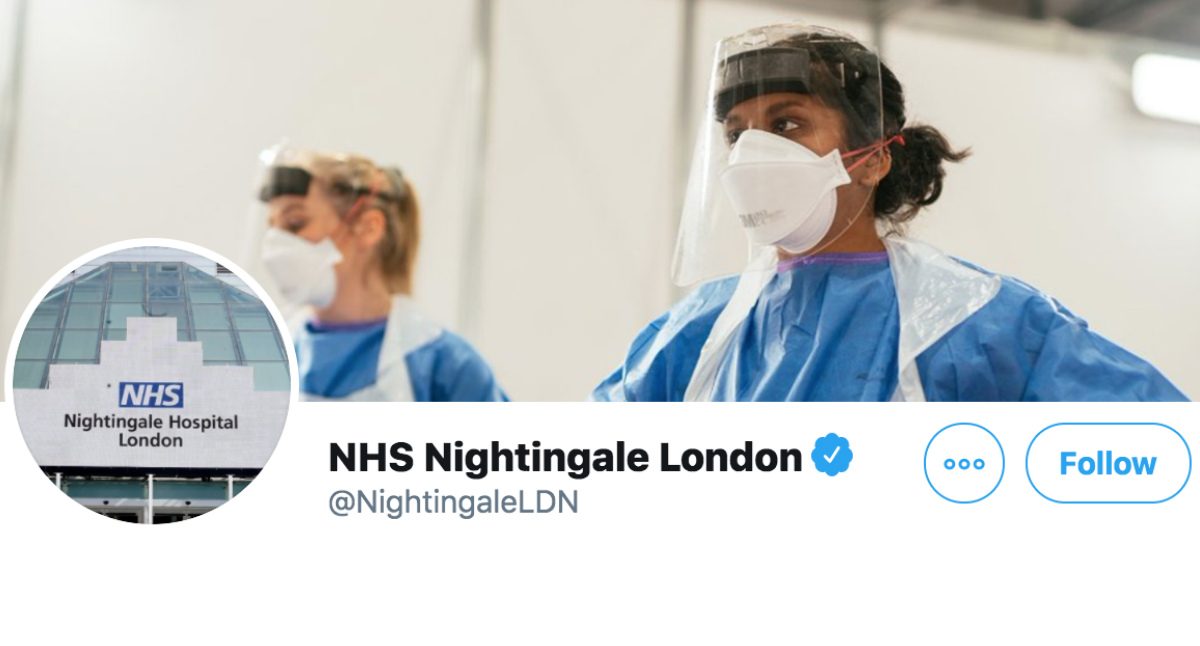 The account for the temporary hospital, which looks after coronavirus patients, was infiltrated this afternoon.

The tweet, posted from an iPhone, was shared at 1:07pm (BST) before being deleted minutes later.

The post contained an image of BBC News graphics, with the words ‘oh fuck what now’ written in place of a headline. 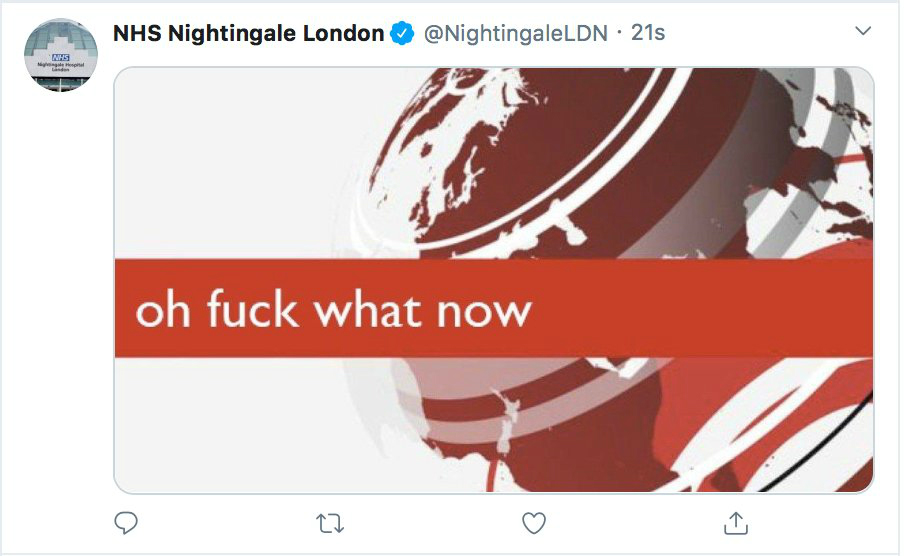 No additional tweets or statements have been issued by NHS Nightingale online since the attack was made.

Read McDonalds’ statement about reopening its UK stores. Alternatively, find out more about Twitter’s plans to test out an easier way of finding quoted tweets. 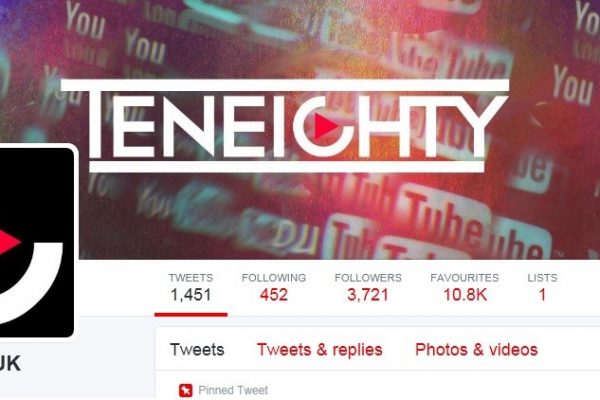 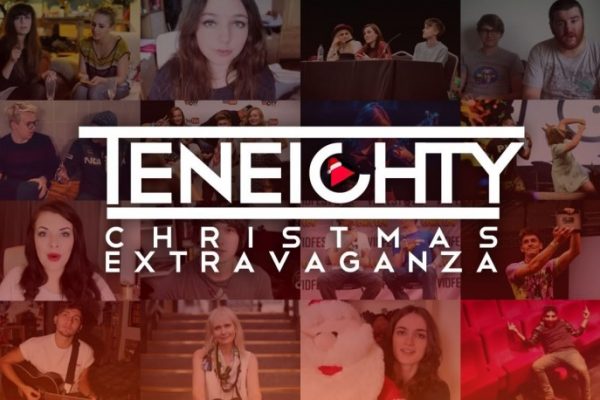 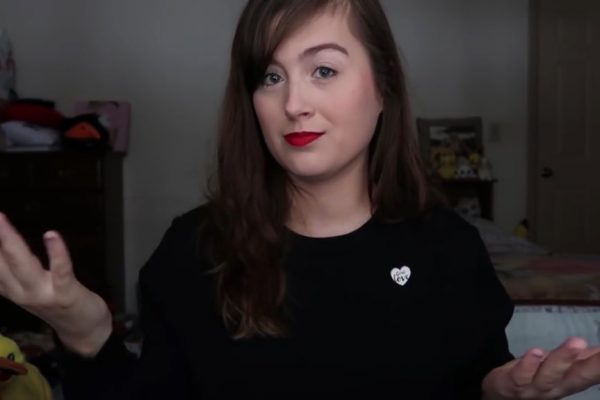 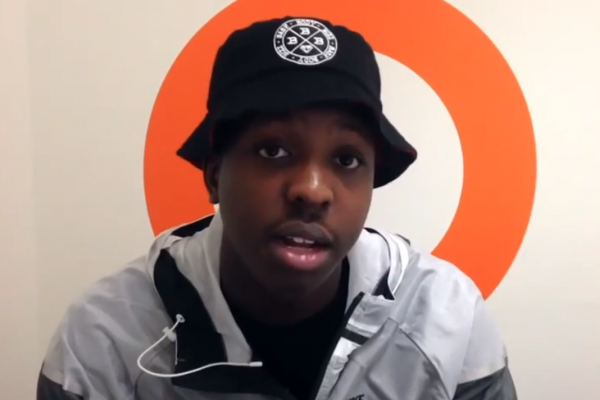