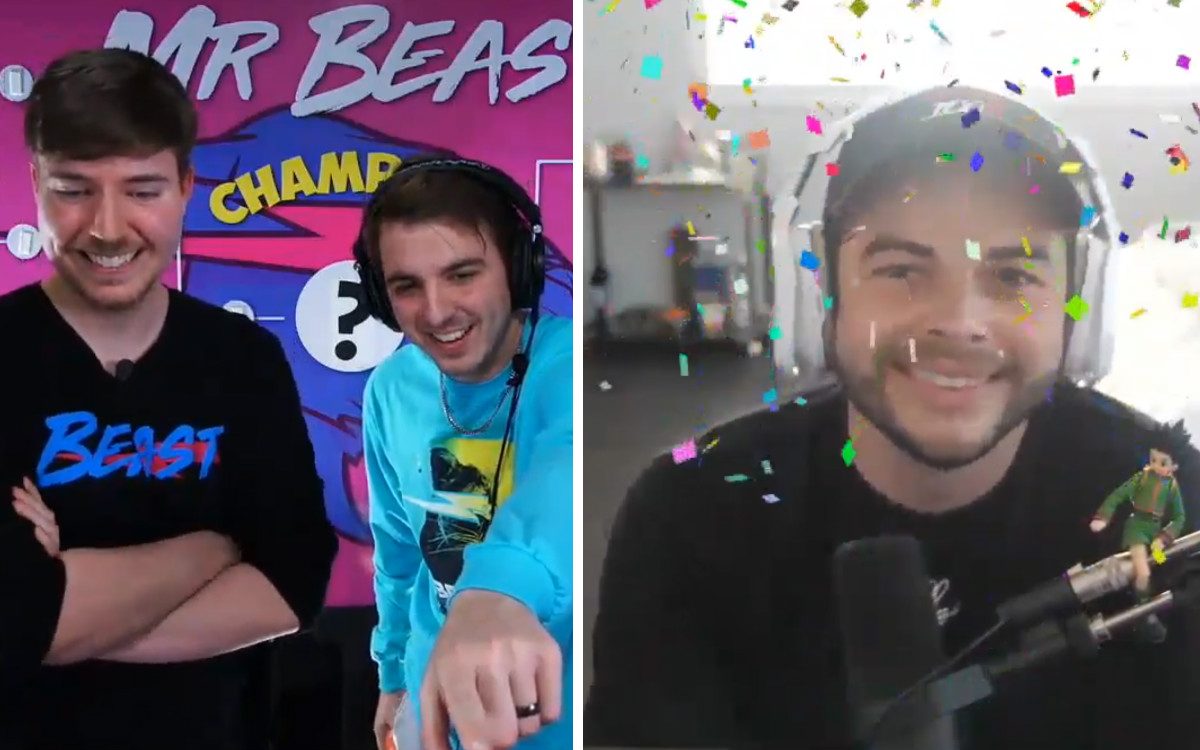 The final round between Casey Neistat and Matthew ‘Nadeshot’ Haag.

Matthew ‘Nadeshot’ Haag was crowned the winner of The Creator Games after the three hour charity livestream on 25 April 2020.

Nadeshot won $250,000 in the final game of rock, paper, scissors and pledged to donate the winnings to the CDC Foundation‘s COVID-19 fundraiser. He beat Casey Neistat in the tournament which was arranged by Jimmy ‘MrBeast’ Donaldson.

The event also raised over $1,000,000 in livestream donations, which Google.org pledged to triple through its COVID-19 Solidarity Response Fund for the World Health Organisation.

“Congratulations to Nadeshot for winning the tournament, I can’t believe we raised over $1,000,000”, Jimmy said on Twitter. Other creators who tweeted included KSI, who said: “Congrats to Nadeshot and big shoutout to MrBeast for creating this awesome event and to everyone who donated”.

The Creator Games was temporarily suspended after 40 minutes of streaming when the platform being used to host creators was leaked by Turner ‘Tfue’ Tenney.

“I’m so sorry”, Turner said after accidentally leaking the link. “I deserve to lose now.”

KSI and Matt Dajer of Yes Theory had completed their initial match which saw KSI lose 2-1, when the livestream was interrupted and temporarily taken offline.

The live stream was among a host of YouTube Originals series that were recently announced. Other upcoming specials include shows from Lele Pons and Matt Steffanina, amongst other influencers and celebrities. 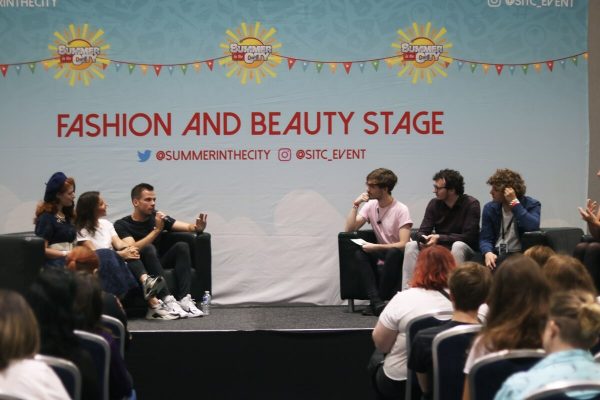 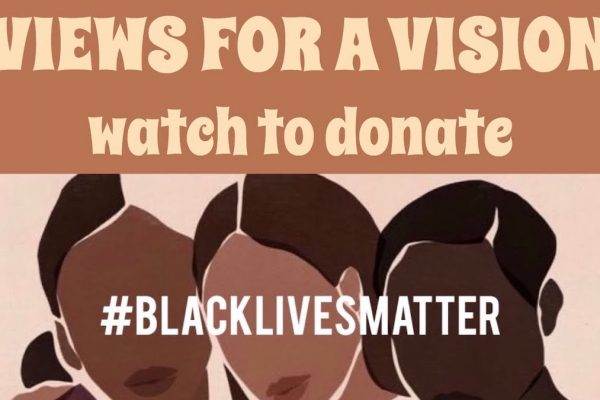