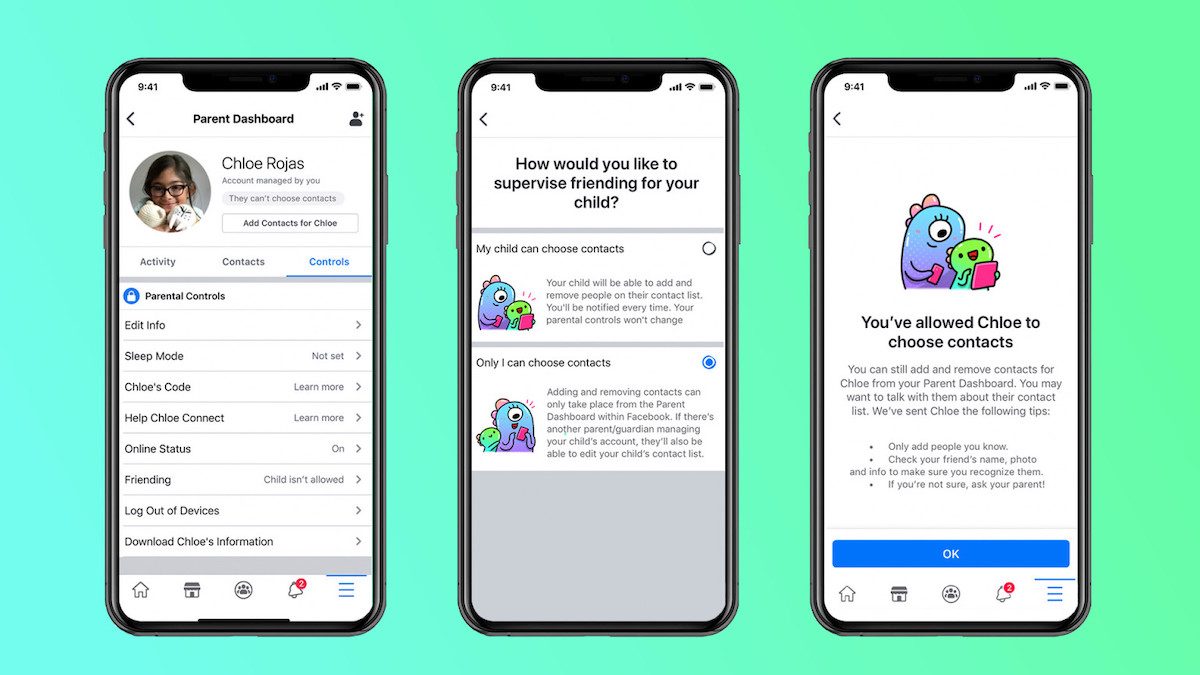 The app was initially launched in the United States in 2017, with an expanded rollout to Canada and Peru in 2018.

Messenger Kids is a take on Facebook Messenger, with added controls for parents, which allow them to monitor their children’s activity while using the app on their mobile device.

Speaking about the balance of parent control with the freedom to let children learn how to connect responsibly whilst online, Facebook shares that it’s faced challenges connecting kids on the app:

“One of the biggest challenges we’ve heard from parents and kids is that it’s hard to find kids’ friends and connect with them in Messenger Kids.” 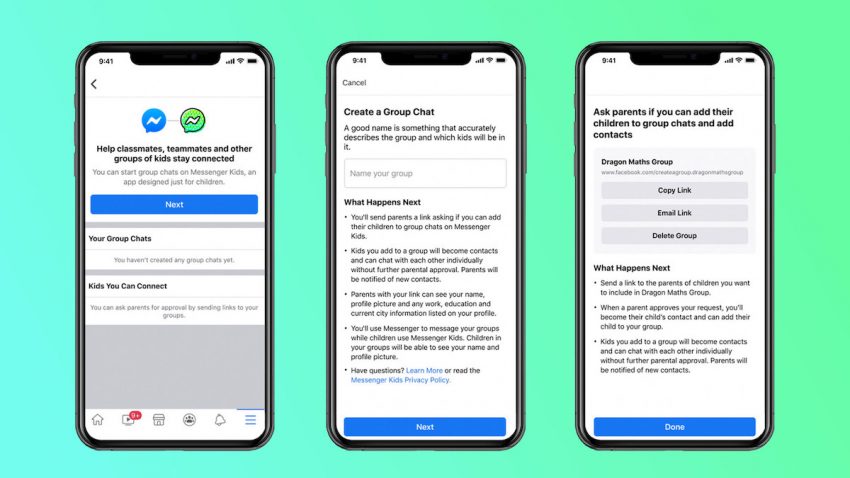 As a result of this, the social media site is adding three new features to the app: Supervised Friending, Connect Kids Through Groups and Helping Kids Connect With More Friends.

Through Supervised Friending, children will now be able to choose who they accept, add, remove and reject from their contacts list, changing the previously-held rule that only parents could invite and approve of their kid’s contacts. While this feature offers more freedom to the user, parents will still be notified and will be able to override any new contact approvals via the Parent Dashboard.

The second feature will allow parents to approve what Facebook has dubbed a “similar adult” to help their children connect with other kids through a group in the Messenger app, allowing them to chat once connected. A key aspect to note is that users will only be connected to those who have also granted said adult the same approval.

As with the Supervised Friending feature, parents will be notified when their child has been added to a group and can again manage the list of contacts and approved adults via their Parent Dashboard.

Finally, Helping Kids Connect With More Friends will now allow parents to make their child’s name and profile picture available to those who are friends with mutual contacts, including the kids of people whose parents invite them to download the Messenger Kids App. This feature was previously only available in the US, Canada and in Latin America. 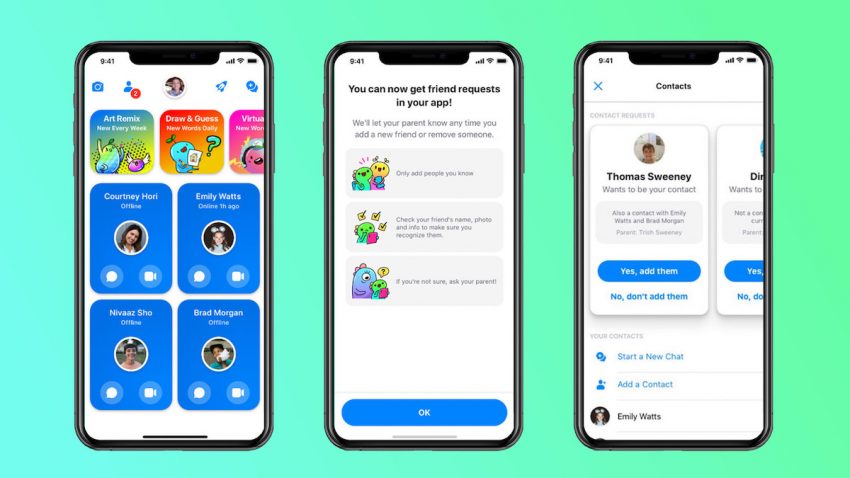 Facebook shares that the new features were developed with its Youth Advisors, which are a group made up of online safety, child development and media experts.

Those wishing to learn more about the expanded rollout and when these features will be available in their area can do so via Facebook’s official blog.

Facebook recently expanded its Avatars feature across Europe. Alternatively, you could read about the release of Tana Mongeau‘s new single, Without You. 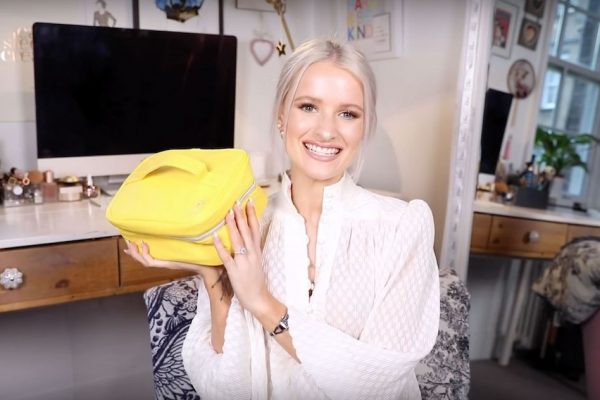