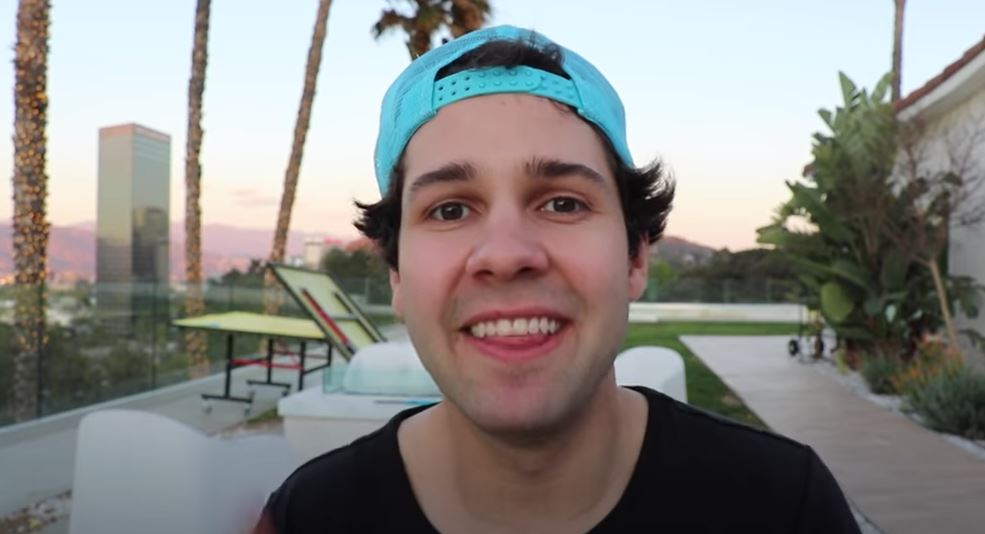 David Dobrik has been named the most followed influencer amongst teenagers.

In Piper Sandler’s 39th survey of teenagers residing in the United States, David Dobrik has been named as the number one influencer.

David Dobrik being #1 influencer amongst teens, makes total sense, yet no sense at all.

4:20 videos made this guy is bigger than the most famous athlete and the president.

The internet is wild. pic.twitter.com/kGOSLveCfl

Coming in first on the “Top Influencers” list, David is followed by celebrities and athletes, such as LeBron James in second place, Dwayne “The Rock” Johnson in third and U.S President Donald Trump in fourth. The only other social media-based influencer to make the list is TikTok’s Charli D’Amelio, who appears in fifth place.

Piper Sandler is an investment banking and equities company that runs a semi-annual survey for U.S. teenagers, with their latest 2020 issue consulting 5,200 nationwide. This is the second consecutive year David has placed first on the survey, having appeared on the list in autumn 2019.

Those looking to find the latest edition of the survey can do so via the Piper Sandler website.

Ethan and Hila Klein of H3H3 Productions are currently holding a giveaway to help give money to viewers in need. Alternatively, you could read about Hank Green‘s new podcast, COVID Sucks, People Don’t.

About Maddy Jennings
future journalist student, music enthusiast | @prettyvencm
View All Posts by Author
If YouTubers Were On A Zoom Call
Jeffree Star is giving away $35,000 to his subscribers 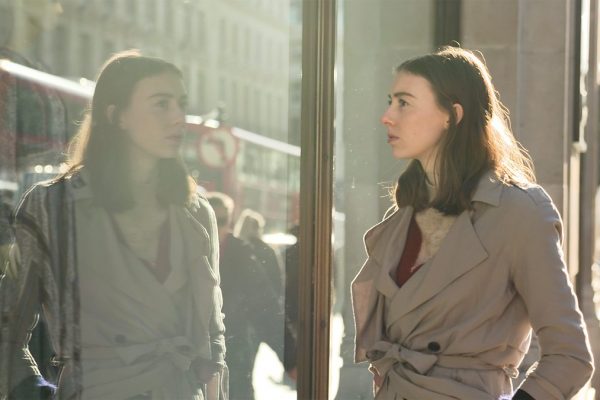