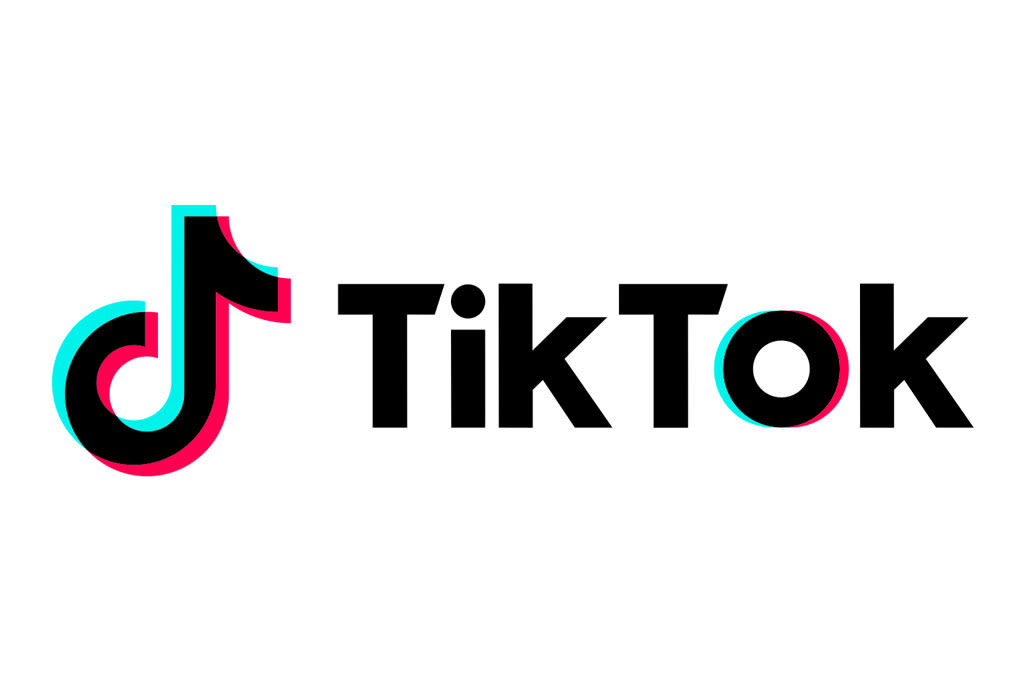 Users under the age limit will be notified in the app today, before being unable to both send and receive direct messages on the platform from the end of April.

In a statement, TikTok said that while the feature has the “potential for good, we understand the potential for misuse”.

“When we designed Direct Messaging on TikTok we put in place strong policies and gave our community tools to control their experience.

“Today’s announcement is about going one step further to put in place stronger proactive protections to keep younger members of our community safe,” said Cormac Keenan, the company’s head of trust and safety in Europe, the Middle East and Africa.

Prior to the new measures, the app only allowed users to message their friends on the app. Images and videos still can’t be sent over a direct message.

Speaking to TenEighty UK, Andy Burrows, head of child safety online policy at the NSPCC, described the policy update as “a bold move” by TikTok, with groomers using direct messaging features “to cast the net widely and contact large numbers of children”.

“Offenders are taking advantage of the current climate to target children spending more time online, but this shows proactive steps can be taken to make sites safer and frustrate groomers from being able to exploit unsafe design choices.

“It’s time tech firms did more to identify which of their users are children and make sure they are given the safest accounts by default,” he said.

The shortform video app’s new rules follow a record $5 million settlement last year with the United States’ Federal Trade Commission, when the platform – known then as Musical.ly – faced allegations that they had violated the Children’s Online Privacy Protection Act, known as COPPA.

The legislation requires websites and online services aimed at children obtain parental consent before collecting data on those under 13.

TikTok currently asks users to confirm their birthday when signing up for a new account, but concerns continue to be raised around children lying about their age to get around age-restrictive measures.

In January, the Information Commissioner’s Office published the final version of its Age Appropriate Design Code, which will require tech companies to have an ‘assurance’ of the age of its users.

The code is expected to come into full effect by autumn next year.

Read our feature on the role music plays on TikTok and the tasks which lie ahead for the platform, or find out more about the news that the app has reached 1 billion downloads on the Google Play store. 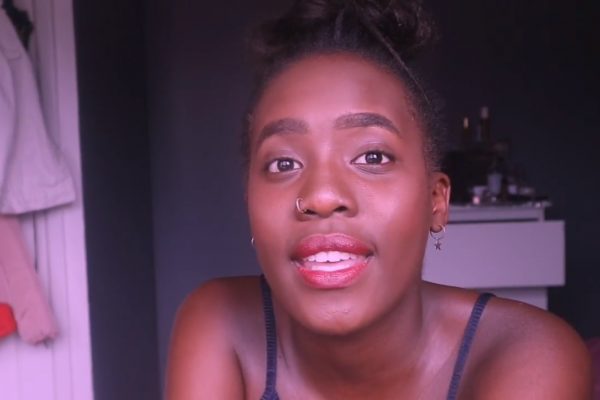 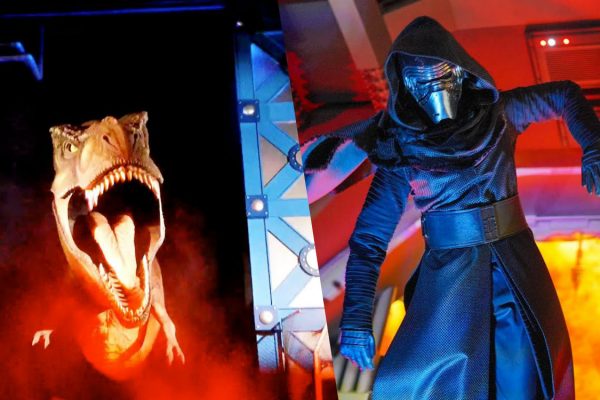 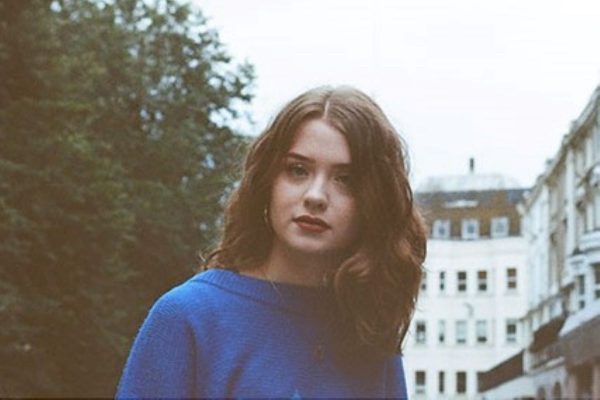