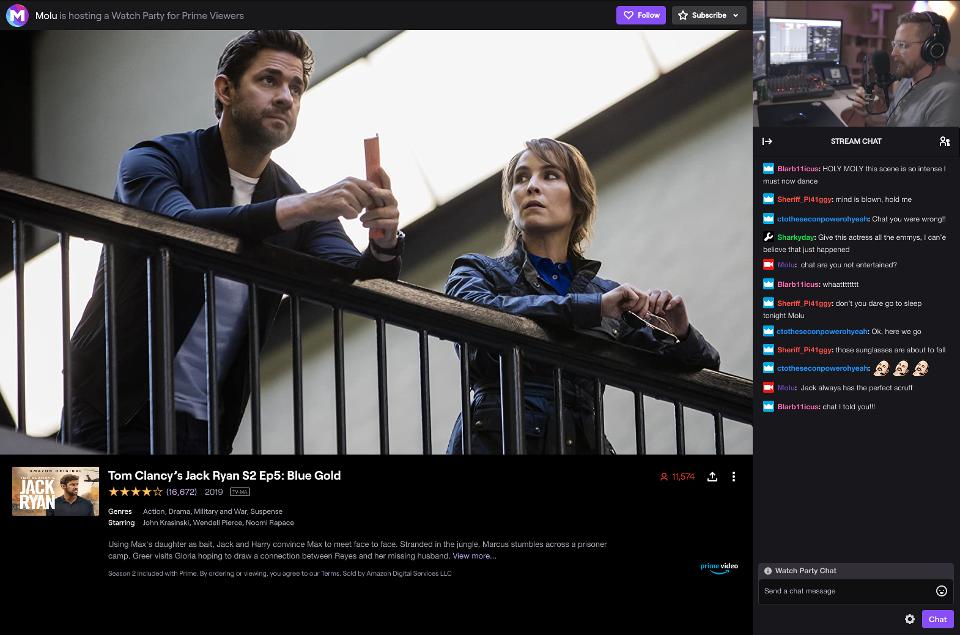 Streamers will be able to live stream select Amazon Prime films and series directly to their viewers.

After gathering a small group of beta creators to test Watch Parties last October, Twitch has finally launched the feature. It allows creators with an Amazon Prime account to stream over 70 shows and films selected from the Prime Video Library.

Currently, it is available only to US-based partner creators, but in the coming weeks Twitch is planning to make the feature available to all US-based creators.

The feature was reportedly due to be released at a later date, but Twitch decided to release it now because of the current COVID-19 pandemic after seeing a jump in the number of people using the streaming platform.

Watch Parties will work similarly to regular gameplay streams, where the video the creator has chosen to stream will take up majority of the screen, with said creator visible as a thumbnail in the corner of the window. Their audio will be audible at the same time as the movie or TV show, so they can provide commentary or chat with viewers while watching.

Those outside the US will eventually have access to Watch Parties. Streamers will receive a notification from Twitch when the feature is added to their Creator Dashboard.

Among the titles available are Star Trek, House, Farscape and Survivor, along with a handful of Marvel Cinematic Universe and Amazon original series.

Instagram recently launched a “Thank You Hour” to show gratitude to frontline workers. Alternatively, you could read about Simon Savidge‘s new book club with Melanie Sykes. 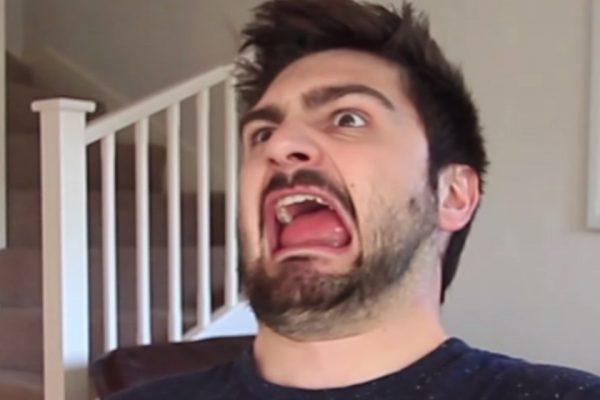 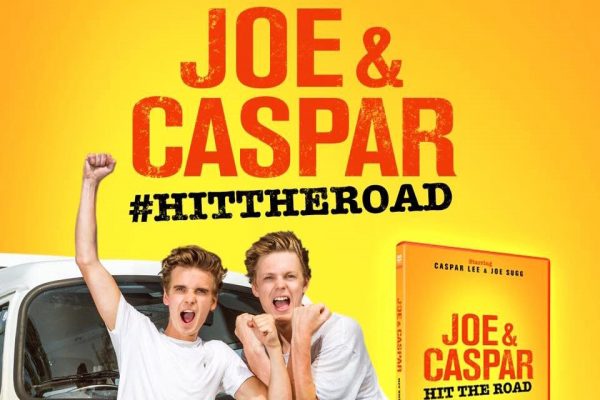