Hey, all you cool cats and kittens!

Who doesn’t love a good meme? In a time when we’re stuck at home and worried about COVID-19, memes are helping to keep the internet generation entertained and laughing. You know what’s also doing that? Netflix’s new documentary series, Tiger King. It’s all we’ve been seeing on our timelines over the past few weeks, and we can’t blame everyone for being obsessed with it because we are too! The whole world of Joe Exotic is both fascinating and crazy, and we can’t seem to get enough! That’s why we felt the need to write an article dedicated to the series and all its glory.

Here are just some of our favourite Tiger King tweets and memes!

We can’t thank Caleb Jaxin enough for introducing this song and dance to our lives. You wouldn’t believe how often we here at TenEighty HQ have been practicing it. (While social distancing in our own homes, of course.)

Everyone remembers reading this as a child, right?

When two memes become one

We want to know who actually believes Carole is innocent. There’s no way anyone does, and if you do, then you’re just plain wrong.

How are you so calm?!

This covid stuff is getting old. I'm dedicating the day to posting #TigerKing memes. pic.twitter.com/Dc7gnNiJy7

Also, can we talk about how Joe took the time to find a paramedic’s jacket while all this was going on? We guess you’ve gotta look the part, but SOMEONE HAD THEIR ARM BITTEN OFF BY A TIGER.

1) Has anyone informed him how AirPods are meant to sit?

2) Is it bad that this is the least strangest thing we saw in the documentary?

This is pretty much everyone who watched the series.

Carole Baskin is responsible for every Disney character death that broke us when we were younger.

You’re bound to get the job

When you’re in an interview and they say “tell me about yourself” #TigerKing pic.twitter.com/SMLoaEzah3

We really hope there’s someone out bold enough to quote this scene in a job interview.

(Also, can we talk about how Joe thought this would be a good thing to say in a campaign video?)

These guys painter their cow for a #TigerKing photoshoot. 😂 pic.twitter.com/S2KMw0sFkE

We love the dedication some Tiger King fans are showing. We mean, dressing up as Joe Exotic and painting a cow to look like a tiger? Amazing!

We love it when a classic meme gets updated, and this is no exception!

tell me why this might just be the very reason i still live #TigerKing pic.twitter.com/xuVDUlFTOG

There were so many amazing lines in this series, but this one is definitely among our favourites. We wish we could be this petty.

Do you see the hypocrisy in this?

'Big cats don't belong in cages… so here's a cat I put in a cage…' #TigerKing pic.twitter.com/9Tv6iMETmt

We hear what you’re saying, Carole, but we don’t think you understand it. Isn’t that lion in a cage? (And an incredibly small one at that.)

Did I just watch an alleged hitman give an interview from a bathtub? #TigerKing pic.twitter.com/N68BAm0DR2

We think we’re all still wondering why this man decided to hold his interview while in the bathtub. Just when we thought things couldn’t get any weirder, this happened…

We know what you did, Carole Baskin…

We don’t think there will be a bigger Netflix phenomenon this year than Tiger King. We still have so many questions about everything, but there’s one thing we know: Carole Baskin definitely killed her husband and there’s no way you’ll convince us otherwise. There’s just too much evidence to deny it!

What were some of your favourite moments from the series? Be sure to let us know by sending a tweet to @TenEightyUK! We’ll bond over our obsession with Joe, the big cat zoo and everything else that happened! 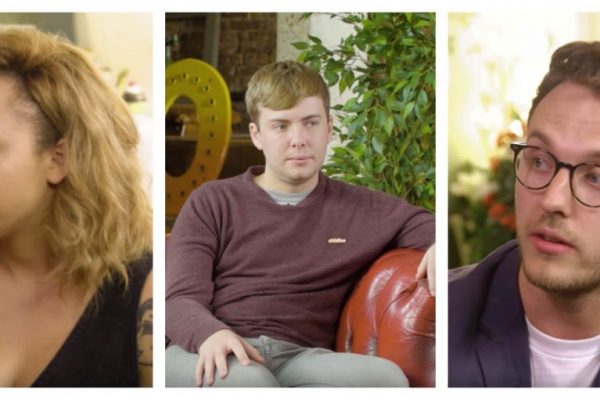 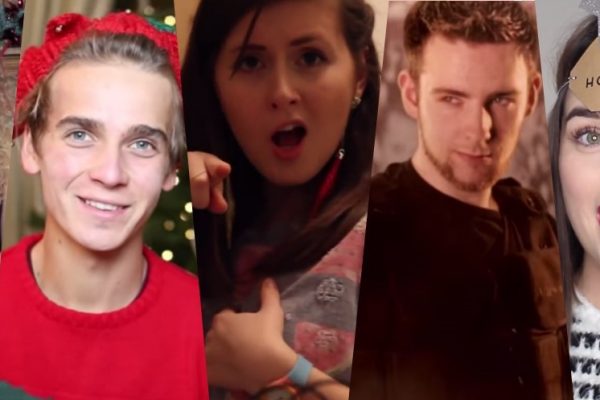 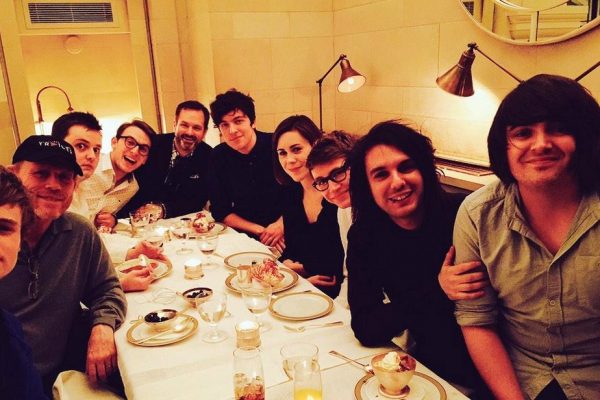 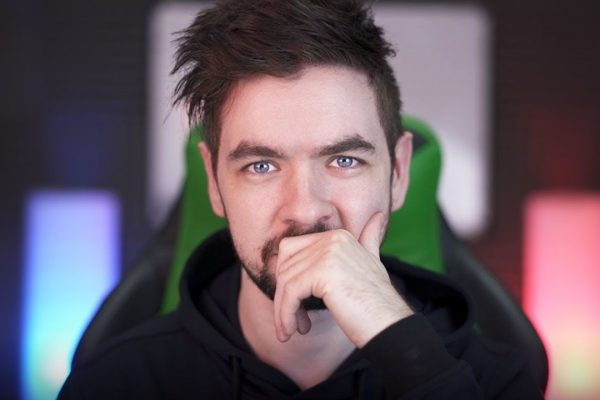