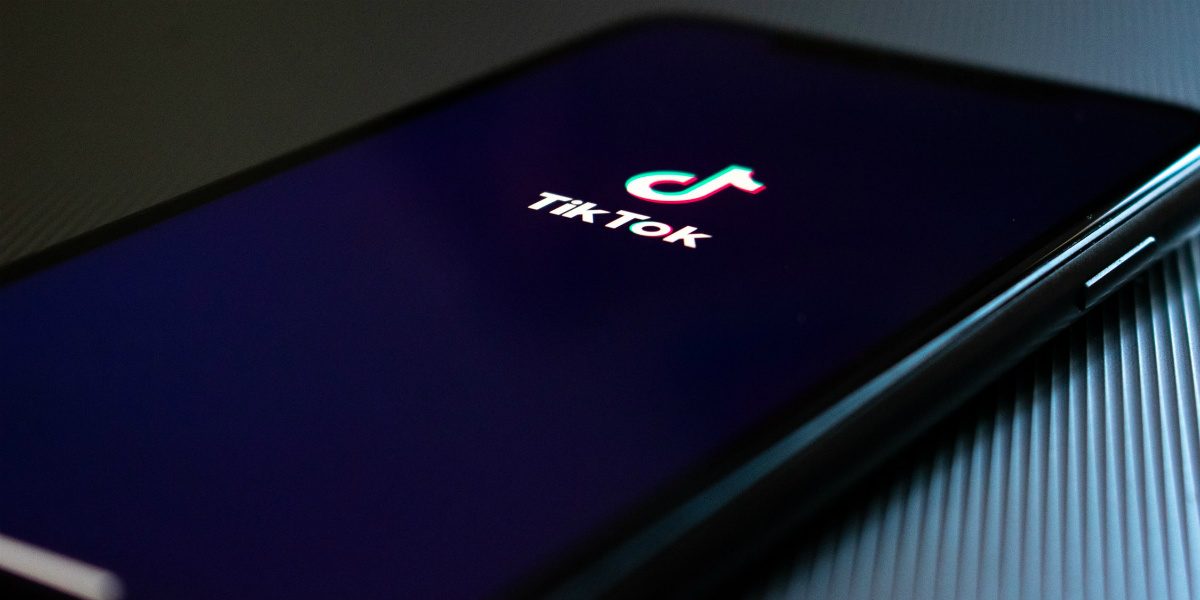 From the Renegade Dance to Old Town Road and Say So, songs are a big part of TikTok’s culture, but music on social media comes with its own legal challenges. We explore the role music plays on the platform, and the tasks which lie ahead for a platform on the rise.

Music is certainly something for TikTok to make a song and dance about. In its early beginnings as Musical.ly, the app for shortform content was known for videos of creators lip-syncing to different audio tracks, and still is now. However, what has made TikTok so successful has also come to be a continuous problem, with concerns raised over copyrighted music’s place on the platform.

At the end of March, Billboard reported that TikTok had struck deals with leading music publishers Sony, Warner and Universal, but these are only short-term. Sources told the Financial Times that Universal’s agreement, which concerns the recorded side of the music (the tracks themselves), only covers a section of its catalogue and is due to expire soon.

The outlet adds that Universal does not have an agreement in place for the publishing part of its company, which covers songwriting and artist royalties.

These short-term deals come after the site agreed to a partnership with Merlin, the licensing organisation for independent music, in January.

“Independent artists and labels are such a crucial part of music creation and consumption on TikTok,” Ole Obermann, its Global Head of Music, said earlier this year. “The breadth and diversity of [Merlin’s] catalogue presents our users with an even larger canvas from which to create, while giving independent artists the opportunity to connect with TikTok’s diverse community.”

Yet with the deals also come the takedowns. In TikTok’s first transparency report, published in December, the app revealed that 3,345 notices were issued by copyright holders between January and June 2019, requesting infringing content on TikTok be removed. In this timeframe, 85% of these requests led to videos being taken down from the platform.

Of course, TikTok does have its own Intellectual Property Policy, which says they “do not allow posting, sharing or sending any content that violates or infringes someone else’s copyrights, trademarks or other intellectual property rights”.

Meanwhile, David Israelite, chief executive of the National Music Publishers Association in the United States, told the Financial Times that he believes over half of the market is unlicensed with TikTok, with legal action via a lawsuit being a “likely future step”.

A spokesperson for the social media app said: “We are proud to support the music industry with the thousands of licenses that we have in place. The details of any agreements or discussions between TikTok and our partners are confidential.”

However, music rights are just one part of what is a big and complicated aspect of TikTok’s identity, with monetisation also being a work in progress for the platform.

Speaking to Medium’s FFWD blog, TikTok creator Jacob Feldman, who remixed Mariah Carey’s All I Want for Christmas Is You with Soulja Boy’s Crank That, revealed that “even though it has like 18 million uses” on the platform, “it still doesn’t get anything” in terms of money.

At the second annual VidCon London in February, the UK General Manager of TikTok, Rich Waterworth, said the app is “very early in its journey” when it comes to monetisation, but mentioned the launch of its Creator Marketplace “for brand and creator collaborations” last year.

Rich also went on to say that music “will continue to be big” on the platform in 2020, and it’s easy to see why. “Older catalogue tracks” such as Break My Stride by Matthew Wilder were mentioned during the panel, which has been used in over 700,000 videos on TikTok, as was the fact that when KSI created a TikTok account to promote his track Wake Up Call, he gained 1.8 million followers in two weeks. Over 14,000 videos have currently been made using the sound.

In the United States, it was TikTok which brought attention to rapper Lil Nas X’s track Old Town Road. The single went on to reach No.1 on the Billboard Hot 100 chart, where it remained for 19 weeks.

The app’s current model for music may not offer much in terms of monetisation for independent creators, instead leaning more towards brand deals through Creator Marketplace. However to some artists – not least up-and-coming musicians – there is some value in going viral and the exposure that can bring. During the VidCon panel, the panel also talked of TikTok being a “discovery tool” when it comes to the app’s music offering.

Though it’s not just YouTube names such as KSI and dodie (whose song Monster has been used in over 1 million videos) who have seen their music shared widely on TikTok. K-pop group BTS debuted their song ON exclusively on the platform in February. Elsewhere, Someone You Loved singer Lewis Capaldi has described himself as the “king of TikTok” and performed on the BRIT Awards’ red carpet as part of the brand’s sponsorship of the awards ceremony.

At the time of writing, no lawsuit has been filed against TikTok over music licensing or royalties, but questions still remain over monetisation and how such a rapidly expanding app will continue to tackle copyright infringement in the future.

Update: This feature was amended on 15 April to clarify Universal’s agreement with TikTok, which only covers a part of the music group’s catalogue.

Read more about the news that TikTok UK is launching a creative services team, or find out which YouTube Originals have now been made free to stream online. 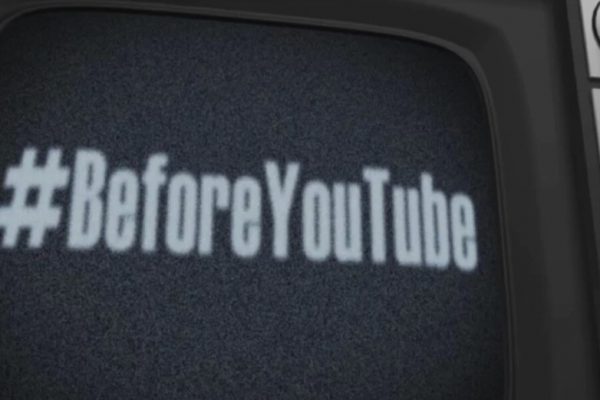 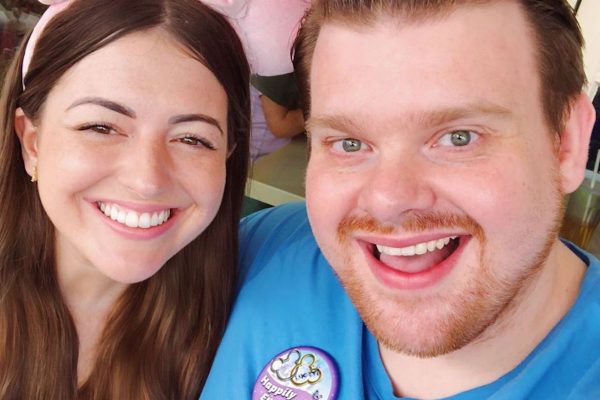