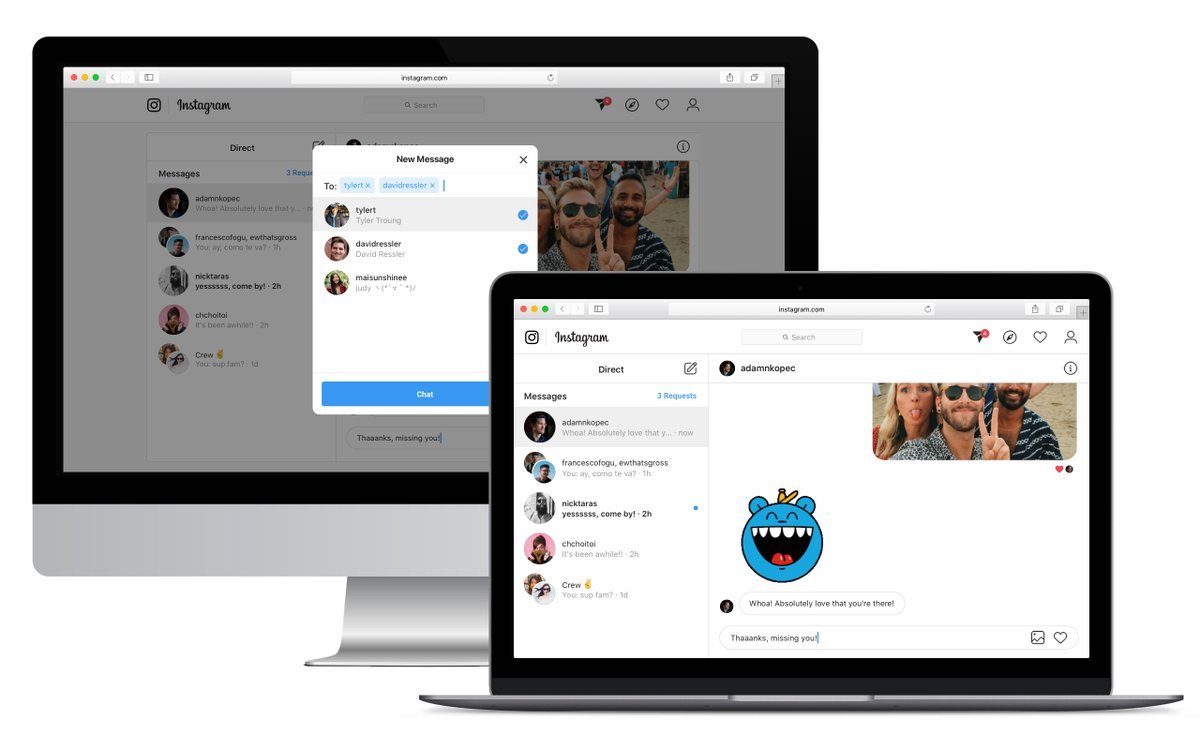 Instagram is amongst a host of mobile apps looking at making features available for desktop users.

The mobile app made the announcement in January via The Verge, saying it would begin a small test trial before looking into a wider rollout.

Over the past week, more users had noticed they too had gotten the feature on their own browser versions of Instagram, signalling a potentially wider rollout was in the works, something that was confirmed on 10 April.

*Sliding into your DMs*

Now you can get and send Instagram Direct messages on desktop, no matter where you are in the world 👍 pic.twitter.com/CT2SwuxHTv

The desktop version of direct messaging is similar to that already available via mobile. Users will be able to start, read and send messages, either one-on-one or in a group chat; double-tap to react to responses; and share photos with others. However, they will not be able to start video chats, as that feature is still solely available via the Instagram mobile app.

Along with the aforementioned features, the rollout is also allowing users to receive notifications on their desktops. Those wishing to do so need only enable them for the entire site while on their laptop or computer.

Joe Sugg and Dianne Buswell have announced rescheduled dates for their upcoming tour. Alternatively, you could read about the upcoming release of Amelia Mandeville‘s new novel. 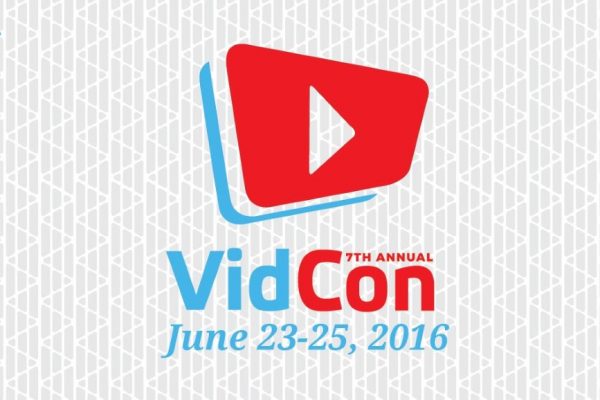 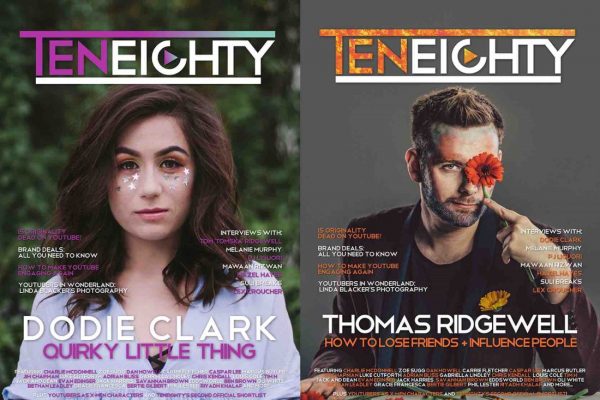 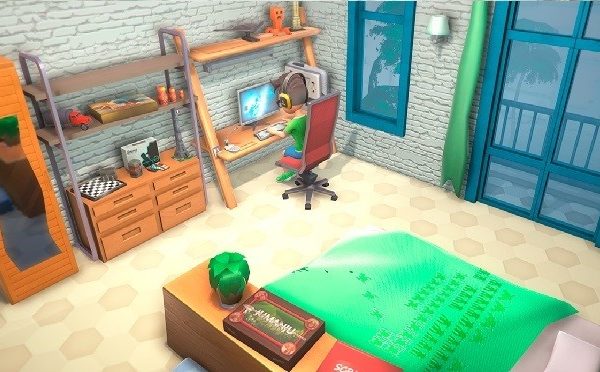