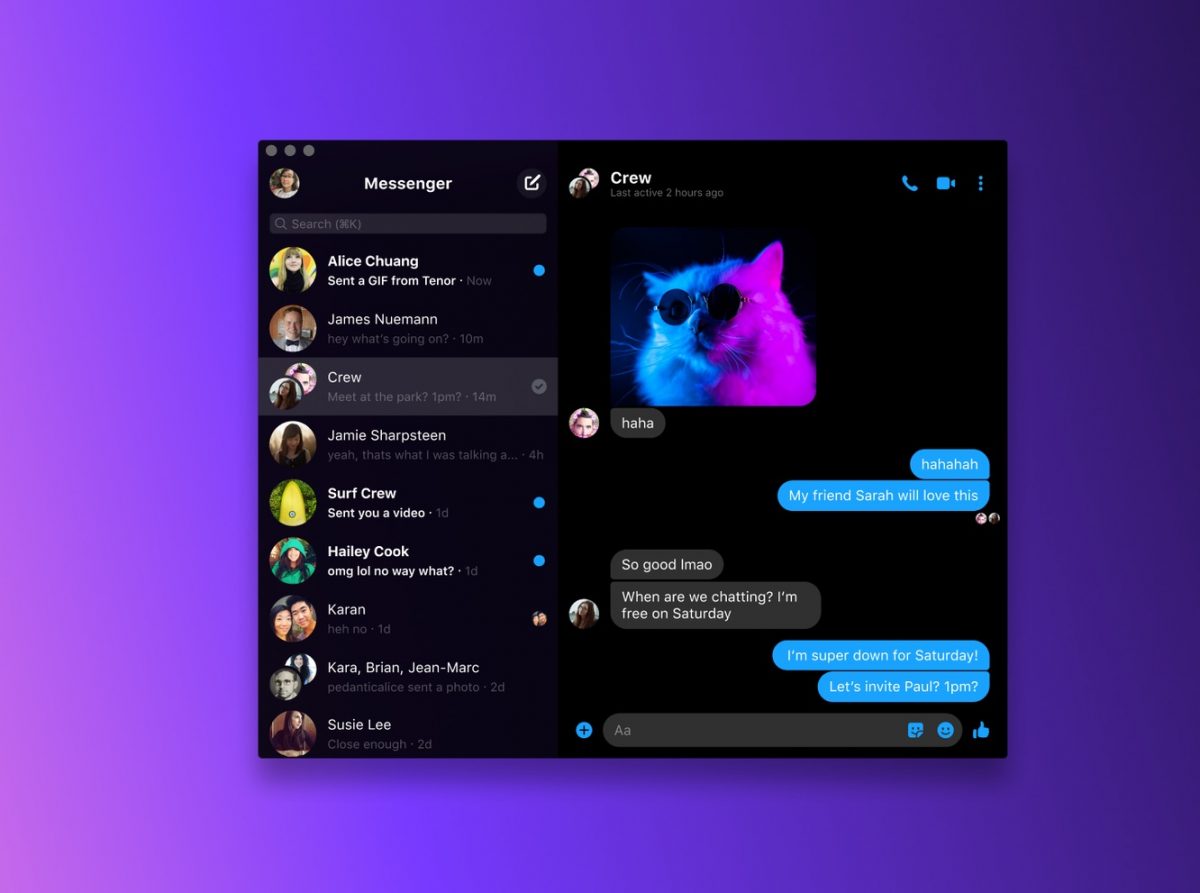 The new app is poised to compete with Zoom.

On 2 April, Facebook launched its Messenger app for MacOS and Windows. Similar to the mobile and web versions, it allows users to message friends and host video calls. In a press release, Facebook highlights key features, such as larger-screen video calls, custom notifications and chats that sync with its mobile app.

The site also notes that it saw a “100% increase in people using their desktop browser for audio and video calling on Messenger” over the past month.

There were rumors that a stand-alone desktop app was in development as early as 2016, but it was only officially announced last year.

This launch positions Messenger as a direct competitor to several other video-conferencing tools, including Zoom, which exploded in popularity and now faces significant privacy concerns following the onset of the COVID-19 pandemic.

Messenger has a limit of eight participants and requires users to be friends on Facebook to call each other, as opposed to Zoom’s 500-person limit that has been utilized by larger businesses and universities.

Messenger is available to download in the Microsoft Store and Mac App Store.

Read about the app YouTube is reportedly creating in order to compete with TikTok. Alternatively, you could read about the upcoming release of Emma Blackery‘s new EP. 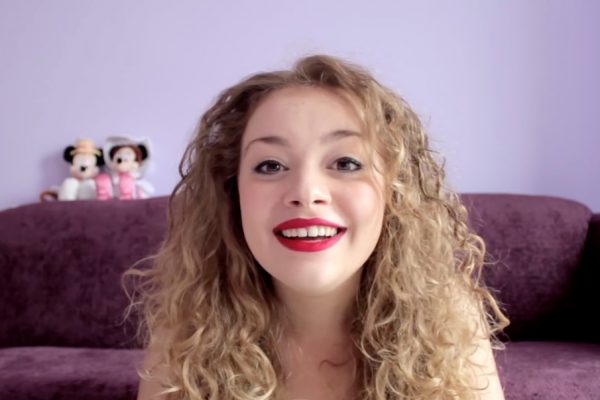 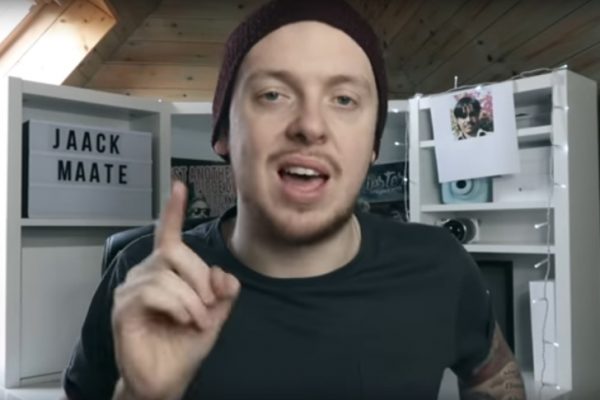