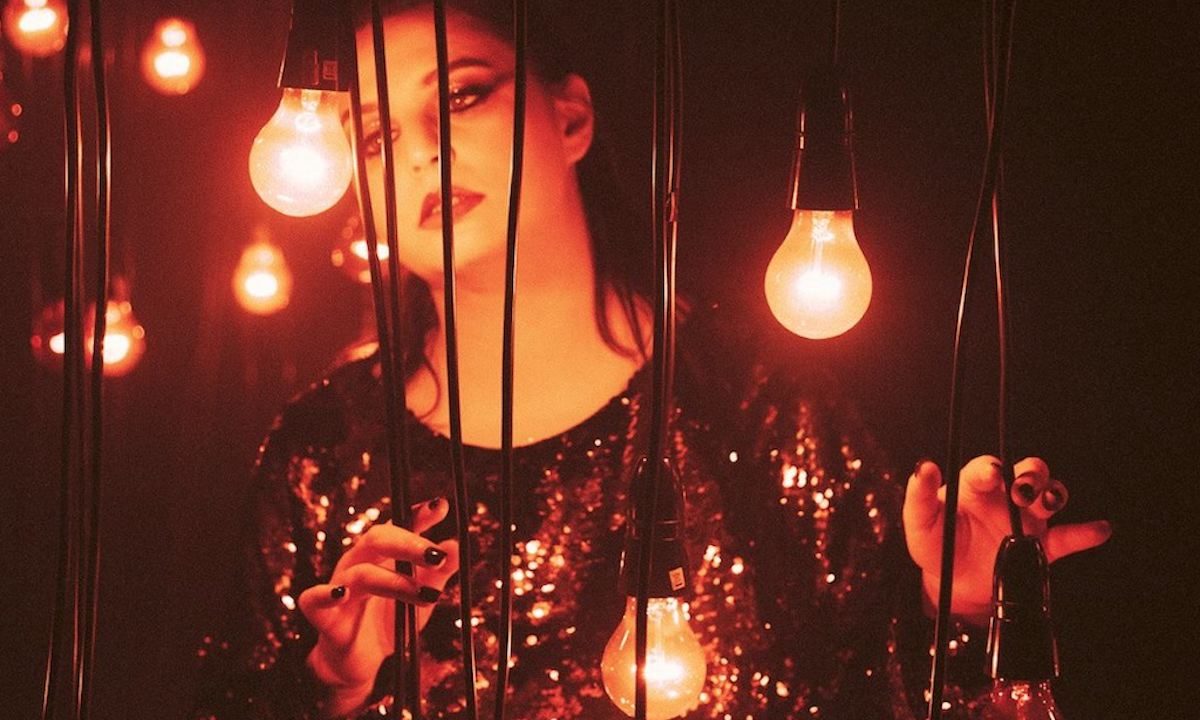 My Arms Are Open is set for release on 15 May.

Emma Blackery announced the EP’s release on Twitter on 2 April, a day before the release of its lead single, Wolves. My Arms Are Open is Emma’s first musical release since her 2019 single, Cute Without You, and is the follow up to her 2018 album, Villains.

Emma had been teasing the release of Wolves and its accompanying music video via Instagram in the days leading up to 3 April. The video was uploaded to her YouTube channel and has received generally positive reviews from viewers. At the time of publishing, it has accumulated over 37,000 views.

My Arms Are Open is currently available for pre-order via iTunes and Emma’s official online store, which features EP-specific merchandise, including t-shirts, posters and enamel pins. Prices range from £4.99 to £34.99.

The track listing for My Arms Are Open is as follows:

Those wishing to listen to Wolves can do so via Spotify, Amazon Prime Music and Deezer.

Read about who we feel would win if YouTube held its own version of the Grammy Awards. Alternatively, you could read our Channel Spotlight about Charley Coleman.

About Clare Fitzgerald
Aspiring journalist whose life revolves around Pokémon Go and YouTube. | @JournoClare
View All Posts by Author
Giovanna Fletcher Talks The Importance Of A Healthy Family Lifestyle
Things We Missed During Our Hibernation 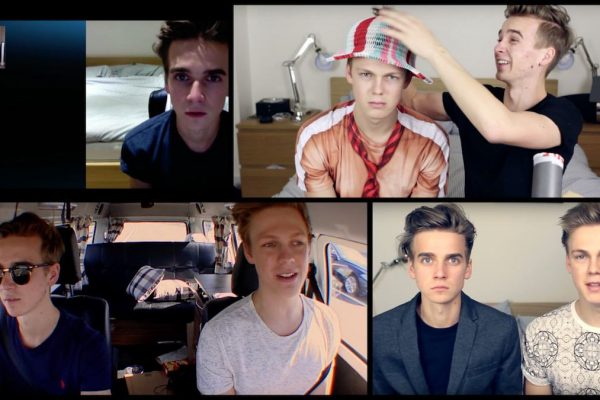 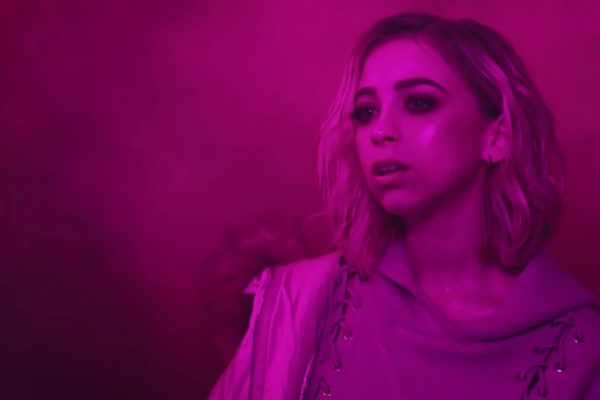 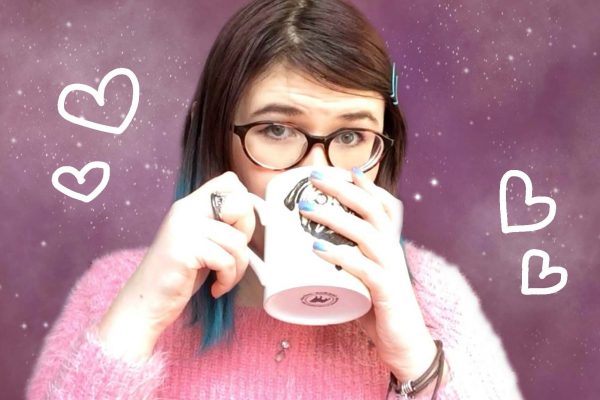