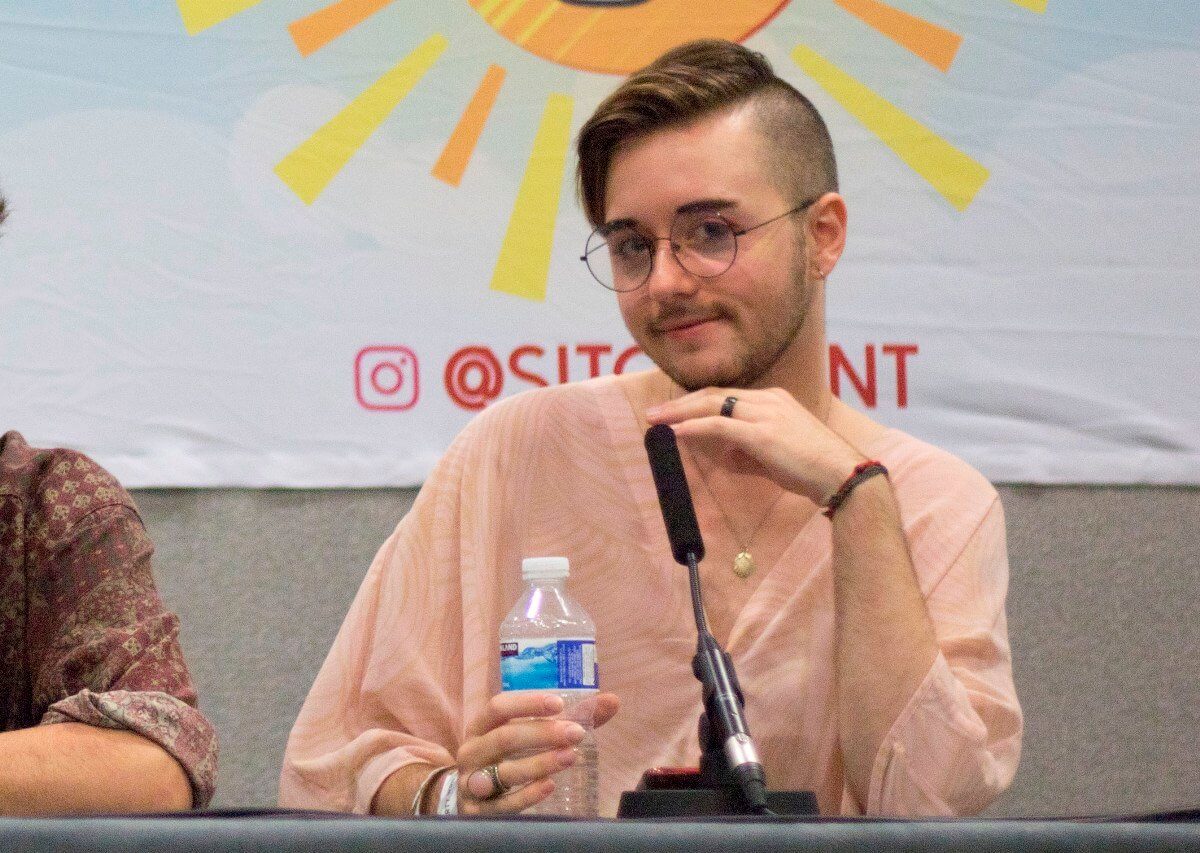 We interviewed Jake Edwards twice in 2019.

The first time, we made them lay in a bathtub full of dolls and seaweed, so this chat from Summer in the City was probably quite normal in comparison.

Here’s Jake (and Steph Kyriacou, who was randomly also in the room) managing to give a couple of really sincere, heartfelt answers to our very stupid questions. 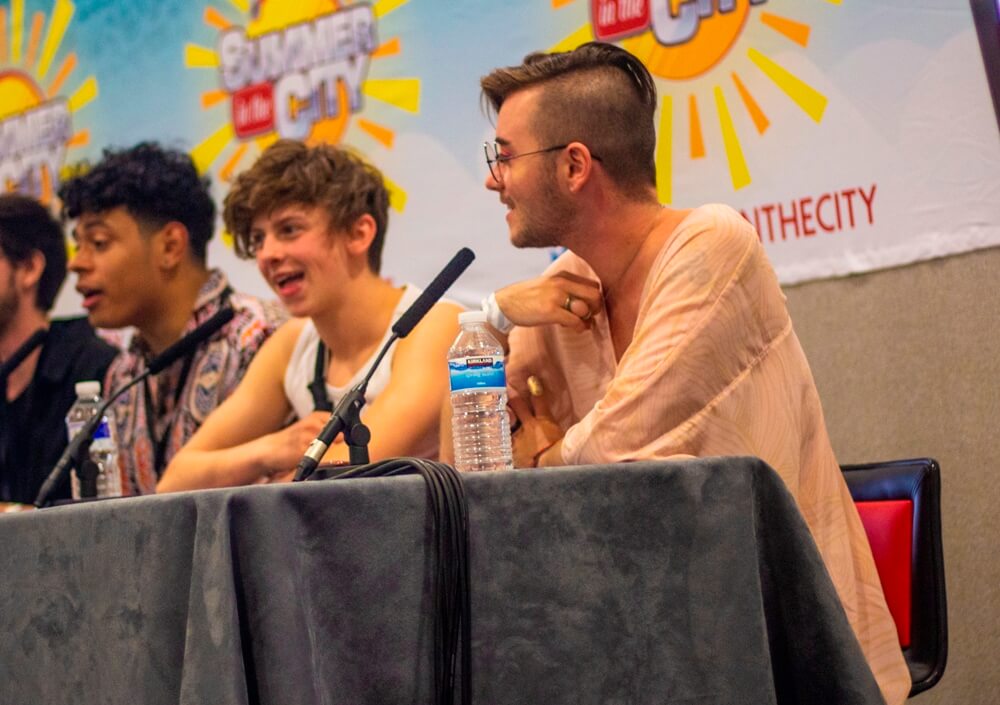 Hi Jake. When was the last time you smelled your finger, and what did it smell like?

JAKE: “Probably this morning, and it smelled of my aftershave. I was testing it.”

JAKE: “Well I’m just going to say that Trans Pride is now a public holiday, and it’s going to be celebrated by boycotting anyone who’s ever said anything transphobic and has yet to apologise for that. And to not visit any establishments that hold up transphobia within their company. And also to give every trans person you know £5, if you’re not trans.”

—that all begin with the same latter.

JAKE: “That is so bizarrely worded, because now I’m just thinking of things I’ve done with my clothes off. Drinking wine?”

JAKE: “The Social Network. It would be hilarious. I want Kermit to be Mark Zuckerberg, and then I want Eduardo Saverin to be Miss Piggy, but as a drag king.”

JAKE: “I wouldn’t. I would just run around telling everyone I’m Remus Lupin and that I’m in love with Sirius Black.”

JAKE: “Pete [Kingston]. I could see Pete being a werewolf. He’s just got this energy – the hair, the scruff… Yeah, I can see it.”

JAKE: “I mean, my postman always sees me in just my underwear. Sometimes those underwear are thongs. So that’s probably an experience.”

They chronicle disputes that people have gotten into. Like, what beef do you want to be known for?

Hello Steph. You can answer on behalf of Jake if you want.

STEPH: “A debate about ‘do you need dysphoria to be trans?’ Am I wrong?”

JAKE: “The Power Bottom. I’m not even a power bottom, I’m vers.”

JAKE: “I’d want to go just to look at the Stonewall Riots. It sounds really weird, but I’d want to go and watch that unfold, as kind of a reminder of where we came from and how we can recapture that kind of fierce energy today.”

Finally: If your YouTube channel were a medicine, what would you take it for, and what would be its unwanted side-effects?

JAKE: “My YouTube channel would be testosterone. The advantages would be a beard. The unwanted side-effects would be the beer belly.” 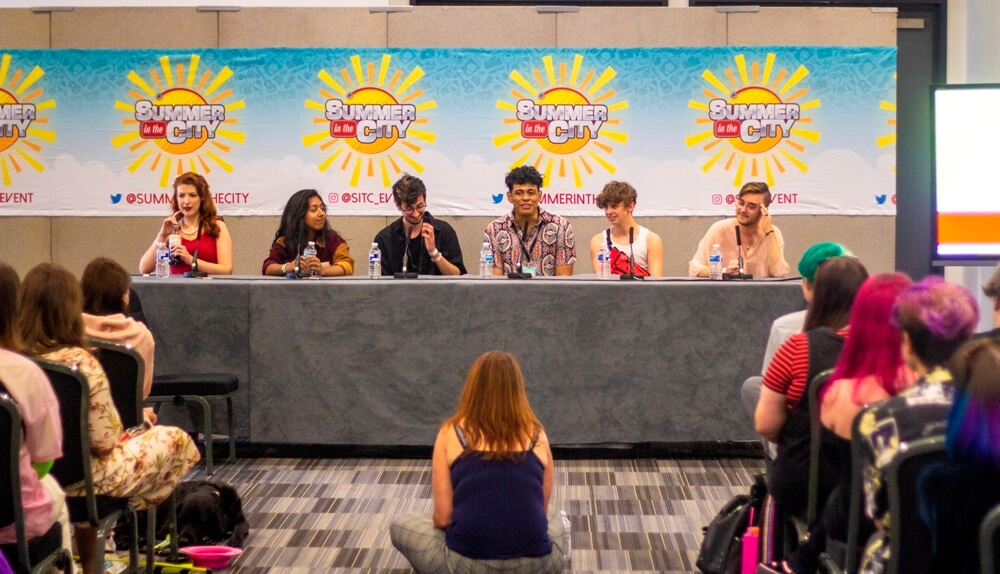 Header photo by Christy Ku. Other photos by Emma Pamplin.

Come back later today for our interview with Steph Kyriacou, or check out this year’s previous instalments of Infrequently Asked Questions: