Who else watched the Grammys last night?

Sure, we’re having to drink ridiculous amounts of coffee to compensate for having stayed up so late, but we think it was worth it. Not only did we get to watch some wild performances – we’re looking at you, Lizzo – but we were also kept on our toes when it came to the awards! Oh, and can we talk about the night’s fashion? Ariana Grande’s red carpet dress was STUNNING, and we think Chrissy Teigen looked absolutely gorgeous!

Given all the hubbub around the Grammys, you might have missed some of the hilarious tweets our favourite YouTubers shared over the past week. However, don’t fret, for we’ve scoured through the depths of Twitter to bring you the best of the best. So, without further ado, let’s jump into this edition of Tweets of the Week!

Give us all the sugar!

We’re the same, Kiera Bridget! We’re such sugar addicts that we can’t help but eat the entire supply when there’s sugar cubes at our table. We’d feel bad, but why put them out if they don’t want patrons to eat them?

We, too, have accepted this fact for ourselves, Grace F. Victory. Our to-do list never seems to shrink – it only gets longer! There are just not enough hours in the day to accomplish everything.

I’ll never understand people who feel super happy and pumped after a workout. I feel AWFUL, someone come put me out of my misery 😂 pic.twitter.com/3vQFX7FvfA

We always feel like death after a workout, Kaya Lili. We keep going back to the gym, hoping we’ll feel euphoric afterward, but it still hasn’t happened. Maybe we’re more out of shape than we thought?

I like that I creep into people’s dreams. pic.twitter.com/s11V7uTEro

Find yourself a friend who will dream about you uploading a YouTube video about your non-existent weasel. Cherry Wallis and Bianca Oliveira are total #FriendshipGoals!

Waiting for the bus with my new friend 🚏
We’re home from Tokyo now! I had a really fun week away with @jamiejoart ❤️ https://t.co/B3G88G1yN1 pic.twitter.com/i9X8u9j0tB

We honestly just wanted to include this tweet because we’re so jealous of Tom Burns! As HUGE Studio Ghibli fans, we cannot believe he got to hang out with Totoro!

Take it from people who have been nail biters their whole lives, Ashleigh: no matter how many times you try to quit, the habit will always return. We’ve tried EVERYTHING and still fail to completely stop!

I’m in an uber with my headphones in and just realised we are both playing the same ed sheeran album. why am I more compatible with this uber driver than any boy ever

There’s nothing better than bonding with your Uber driver! Here’s hoping they gave you five stars, Maisie Peters.

The internet is a weird place

Someone on Instagram just DMd me to tell me they didn’t like my outfit, then when I literally said ‘thanks, but I like it’ they unfollowed me 😂 I can’t deal with the internet man

Some people just shouldn’t be allowed to use the internet, Stephanie Toms. We applaud your response – there’s no better way to deal with a hater than to clap back!

The best way to do ads

We couldn’t agree more, Samantha Maria! It would make it much more tolerable to watch/listen to product placements if the ads were done the same way they are with podcasts.

Our favourite YouTuber tweets from the past week! What would we do without Twitter? We honestly don’t know! Do you know a creator whose account is laugh out loud hilarious? Be sure to send us a tweet to @TenEightyUK and let us know! We’ll be sure to give them a follow.

About Clare Fitzgerald
Aspiring journalist whose life revolves around Pokémon Go and YouTube. | @JournoClare
View All Posts by Author
Channel Spotlight: Charley Coleman
If YouTube Held Its Own Grammy Awards 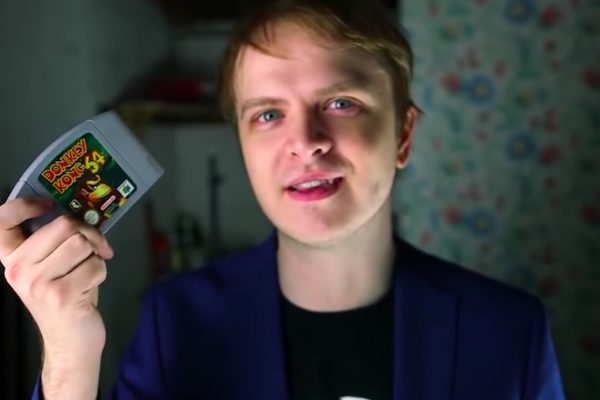 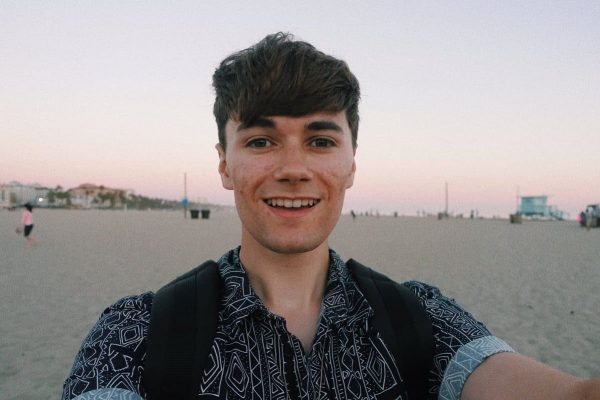 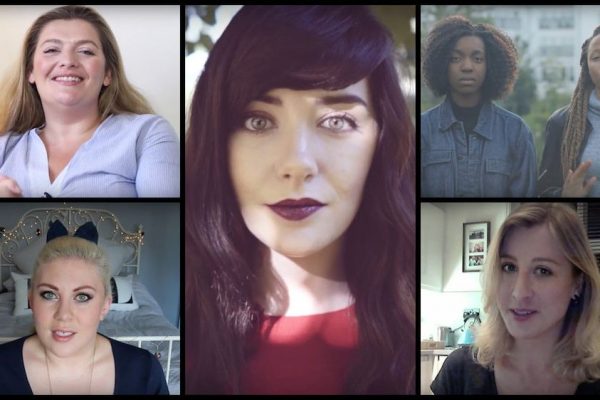