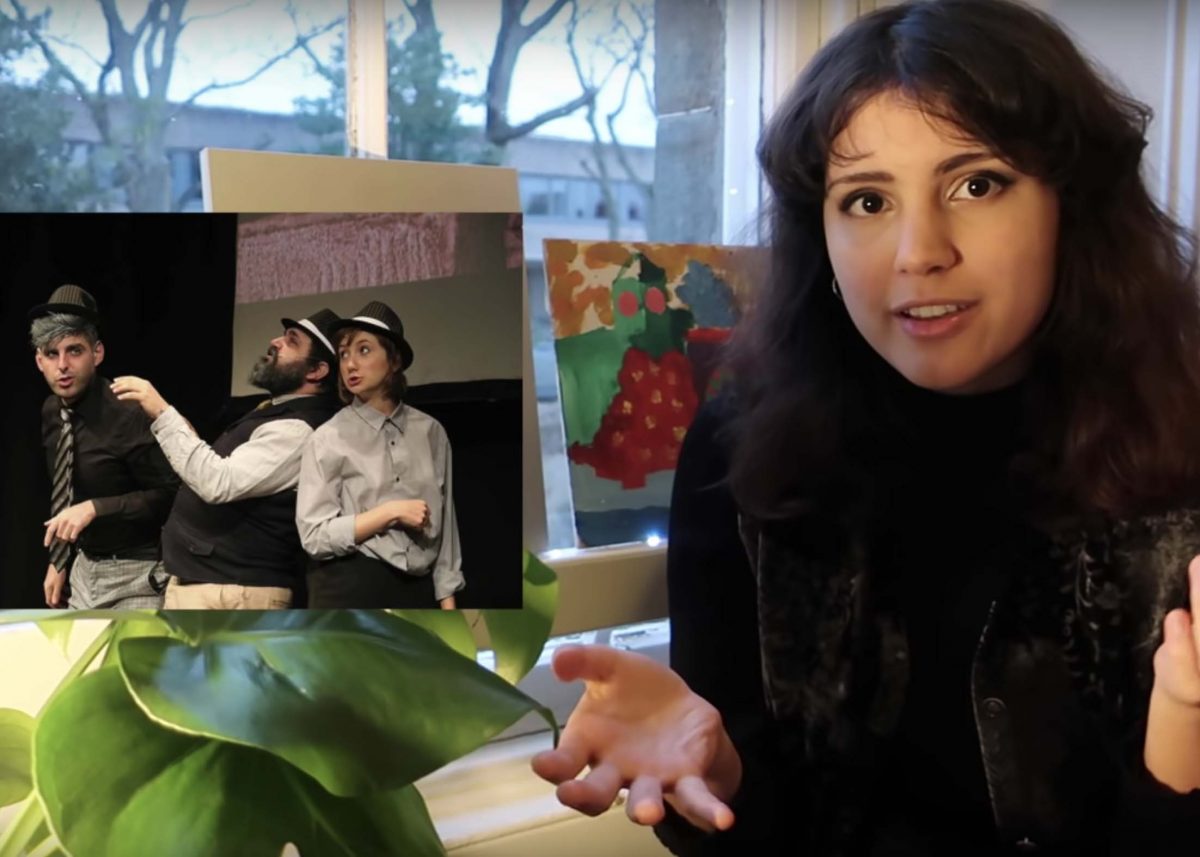 And we’re back at it again…

We welcomed a new year, a new decade, and finally a new round-up. As always we have selected for you a mix from the video highlights of the week. We have some good predictions for the well-anticipated books and games of the year, a (not so) emotional goodbye, throwback to last decade and more, so without much more talking…

It’s been real, but I’m out! | PewDiePie

After announcing his plans to take a break from YouTube at the end of last year, Felix Kjellberg said goodbye for now to the platform. In his typical jokey style for his last video before he moves to Japan, Felix decided to take one last look at all the memes submitted on the PewDiePie subreddit. He, also, takes a few moments to talk about how far the channel has come since he first started and gives us one last nostalgic throwback at the end of the video.

The Real Games to Anticipate in 2020 | TheGamingBritShow

New year-new game releases, as the saying goes! In 20 minutes TheBritGamingShow walks us through the titles all gamers should be looking forward to this year. By the sound of it, it’s going to be a pretty exciting one indeed with some classics finally getting a remake, sequels to some old favourites and well-anticipated brand new releases.

In the booktube corner Ariel Bissett takes us through her to-be-read bookshelf and tries to predict which books would get her 5 star review. We’ll definitely have to check up on her to see if all of them were 5 star reads, in the meantime why not try that challenge with your own tbr books?

The 2010s were less than a month ago yet you would think they were a whole different timeline. Simi takes us on a trip back in time and explains everything that was wrong and problematic with last decade.

smaller musicals i think u will like ! 🌟 | liana flores

We all love Hamilton and Les Miserables but you can only listen to the same songs a few times before they get boring. Liana Flores shares her favourite not so popular musicals, together with her favourite song from each of them. If you love musical theatre and are looking for new performances to listen to then this would definitely be your jam.

Thought this was the end? Of course we couldn’t leave you with only five videos so here are a few more to fight your January blues!

We have all seen those make up challenges where people let random generators decide their make-up, but this time Ellie James takes it to the next level by letting her make-up choice in the hands of her tarot cards.

Ever dreamed of living the life of a Disney princess? Kate Elisabeth decides to turn her dreams into reality and dress like a princess for a week.

And finally for everyone participating in Veganuary Stephen and David Flynn share an easy and delicious recipe for vegan Indian curry. 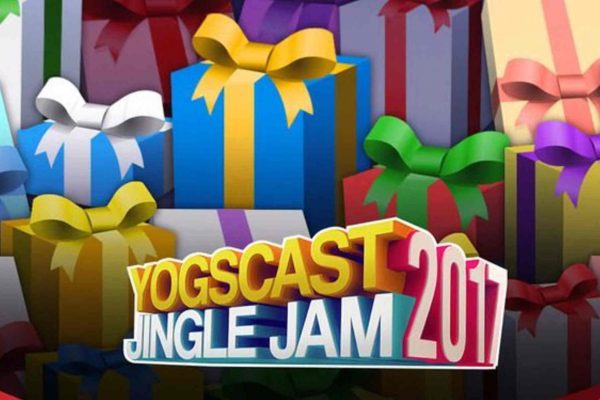 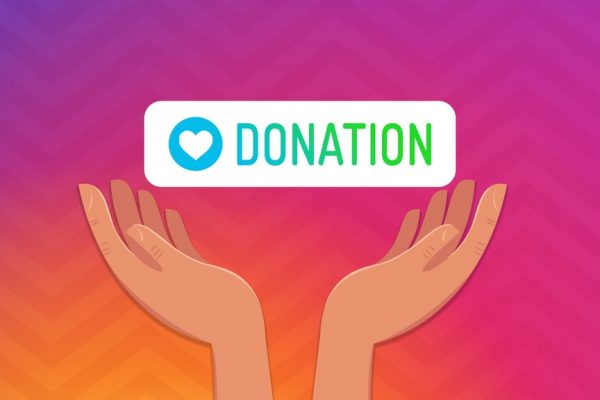 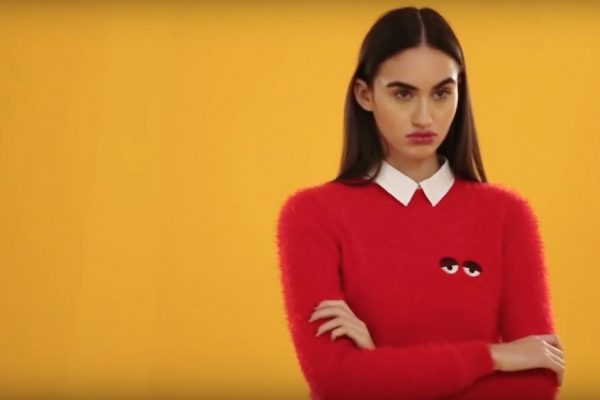