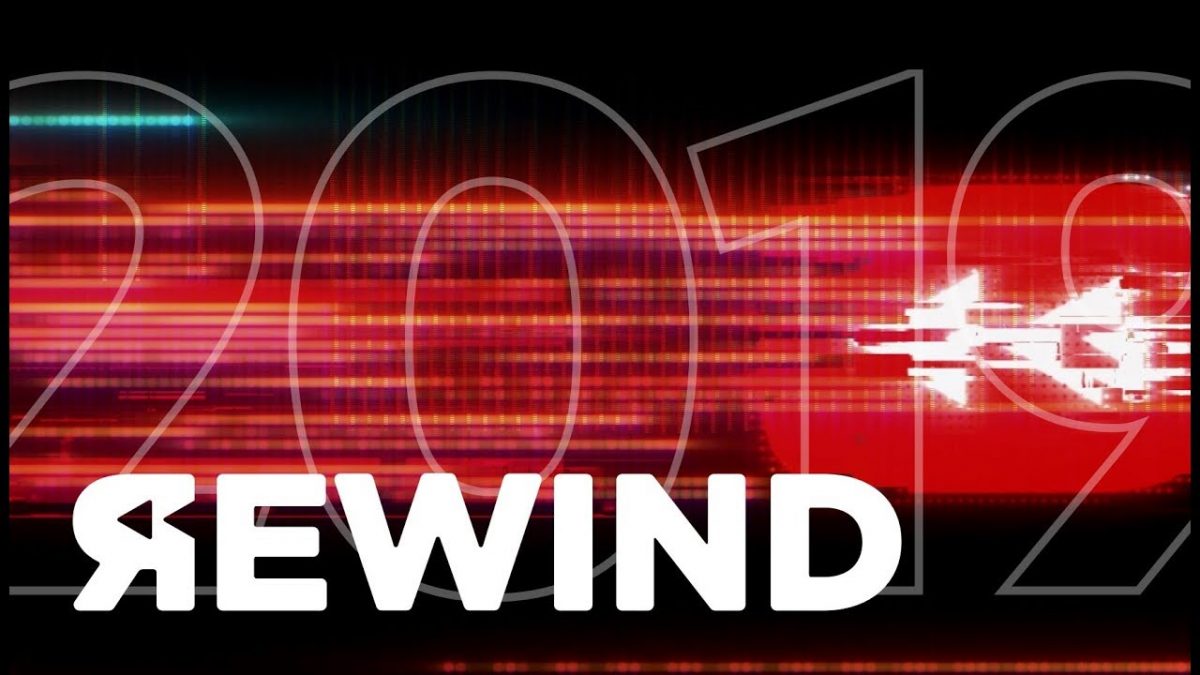 It comes after YouTube Rewind 2018 became the most disliked video on the platform.

In a tweet revealing the video, titled For The Record, YouTube CEO Susan Wojcicki said: “Last year, #YouTubeRewind didn’t reflect the [YouTube] you know….so this time around we took a different approach.

“Rewind focuses on what you liked most about YouTube in 2019. Hoping it breaks a different record this year.”

The YouTube video begins with reactions to last year’s video and text which sees the platform admit they “made something you didn’t like” in 2018.

The Rewind then looks at the top videos from a variety of different genres, including the most liked music and dance videos and the most viewed video games.

The move follows an interview with Wojcicki and Alfie Deyes in August this year, where the YouTube boss revealed that 2019’s Rewind would “go back to initial Rewind roots”.

“Rewind started as just a review of what some of the top moments of the year were on YouTube. I’d like us to do that and just be true to whatever the data says, whether they were good moments or bad moments, just say, ‘these were the biggest moments’,” she said.

The video is available to watch online on YouTube’s official channel.

Read our report on last year’s YouTube Rewind, or find out more about Alfie Deyes’ interview with the YouTube CEO.

About Liam O'Dell
Deaf freelance journalist and theatre critic who loves puns a bit too much. || @LiamODellUK || Photo: Ellie Kurttz.
View All Posts by Author
Visit Author Website
Estée Lalonde Announces Launch of ‘Nude but Not’ Makeup Kit
Our 12 Favourite Moments From Social in the City: Winter Edition 2019 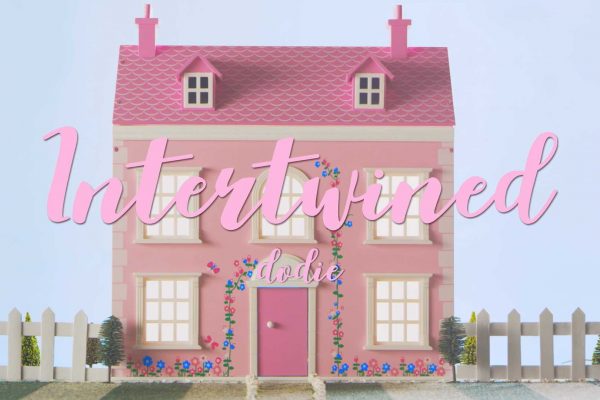 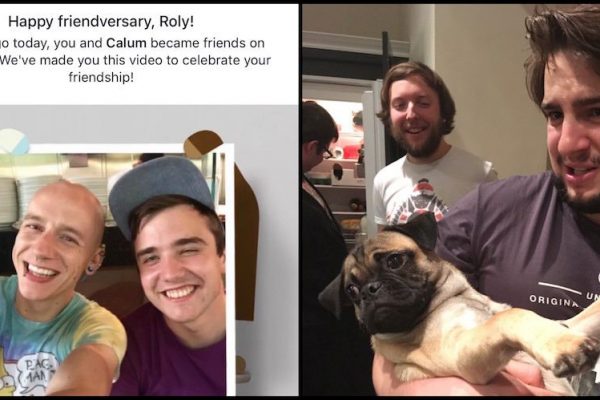