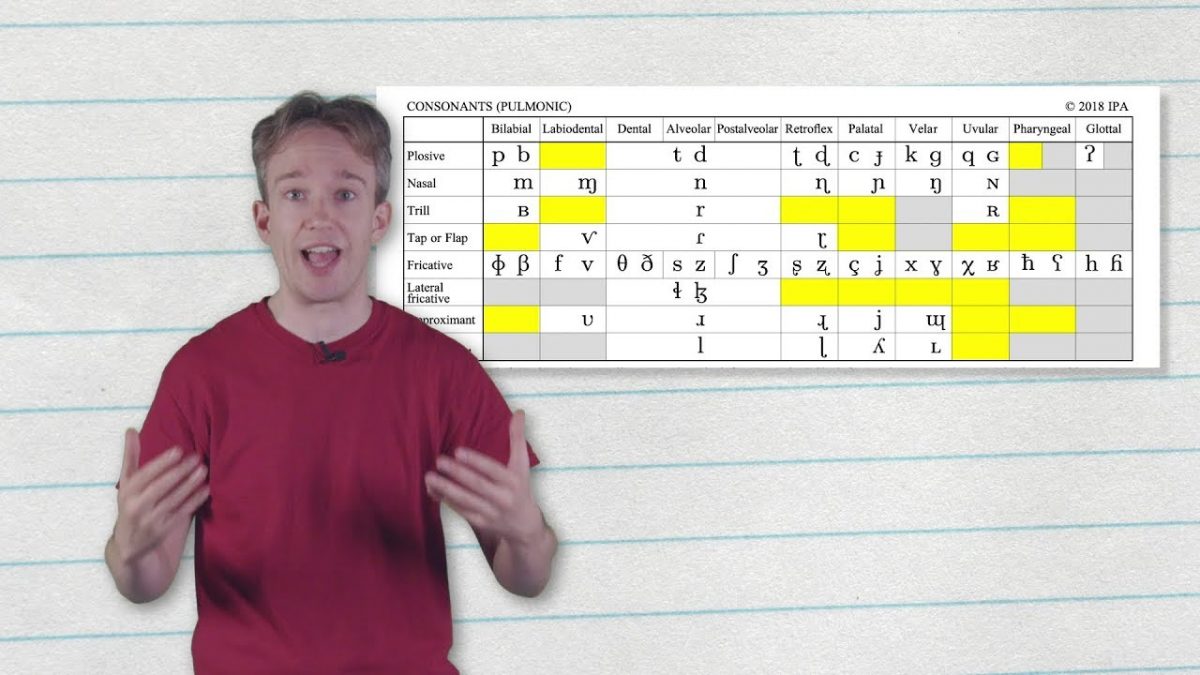 Tom Scott explains the international phonetic alphabet and discusses the language sounds within it that cannot be pronounced by humans.

Tom begins by pointing out that words containing “O-U-G-H” in the English language become different sounds depending on the word, “O-U-G-H becomes different sounds in enough, cough, plough, hiccough, although, thought and thoroughly.”  The reason for this being that English has a lot of “loan words” whose pronunciations, according to Tom, were either maintained or approximated.

Tom explains simply and clearly how and why the phonetic alphabet came about. Due to “the confusing spelling of English and the fact other Europen languages use different letters for different sounds”, it became apparent that something was needed to enable linguists “to explain the pronunciation of words without having to talk face-to-face. So in the late 19th Century, the International Phonetics Association worked together to create the beginnings of the International Phonetic Alphabet or IPA”.

The goal of the IPA is to “have a symbol for every sound in every spoken language in the world”. Tom says the phonetic alphabet has “very eurocentric roots” and believes that the closer a language is to European languages, “the more the transcriptions look like regular Latin text”. The designers of the phonetic alphabet wanted “one symbol per sound and one sound per symbol”, this being something they achieved.

Interestingly, there is more than one chart in the phonetic alphabet. There are “charts for vowels, a chart of diacritics and a chart of extensions”. However, Tom focuses the remainder of his video on the “main consonant chart”. Using a visual of the chart that can be seen behind him, Tom sets to explaining each section and giving helpful examples and demonstrations of these sounds. Each section is highlighted in yellow when Tom is talking about it, which provides further clarity for viewers.

After explaining all sections of the chart that are filled in, Tom then points out the white and grey areas. He says that the empty white areas of the chart “are [sounds] possible for humans to make, but they’ve not been given a symbol because linguists have never found them actually being used in any of the world’s languages”. When these symbols are found to exist, the association adds the symbol the chart, “The last time that happened was in 2005,” explains Tom.

Finally, he discusses the grey shaded areas or “shadowlands” as he also refers to them. These sounds are “theorized to be impossible to produce”. Tom goes through a number of specific grey shaded areas, explaining to us why these symbols are impossible for humans to pronounce, using examples from earlier to get his point across.

Tom concludes this fascinating video by saying, “All those shaded boxes have the same sorts of limitations, where it’s not just that they would be difficult to pronounce, they are impossible. Those grey boxes are forbidden from human speech, not by choice of some High Council or the International Phonetic Association, but just because of the limitations of being human.”

Check out Andy Burns‘ video essay about his autism diagnosis. Alternatively, you could read about Bertie Gilbert‘s review of every Harry Potter film. 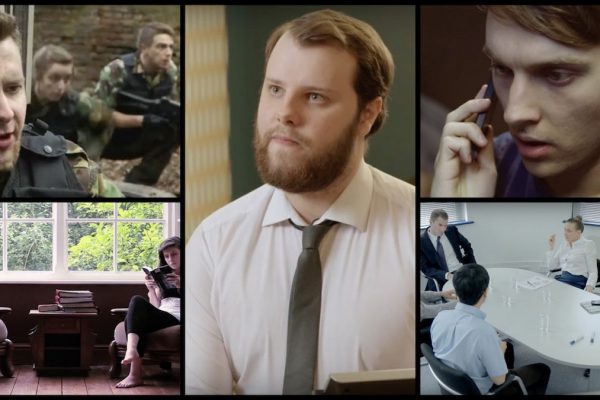 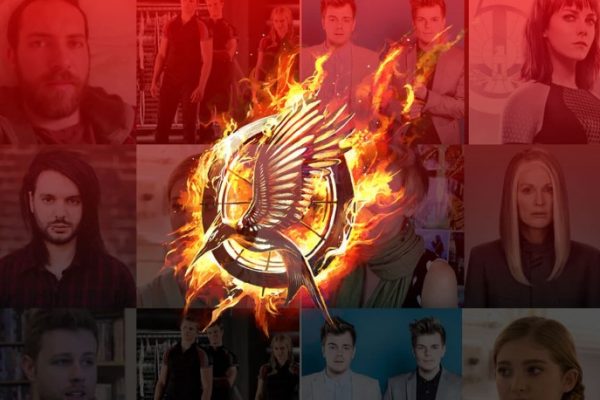 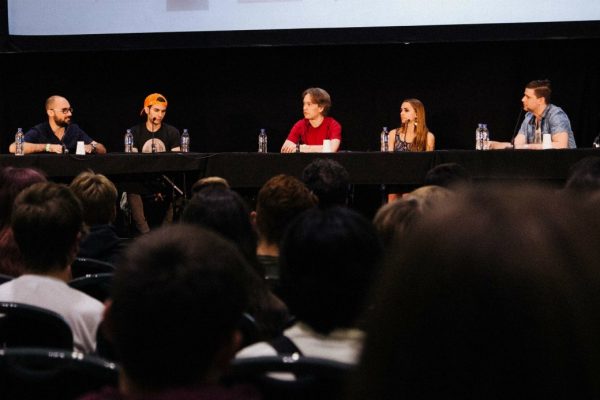 Education on YouTube Panel at Summer In The City 2015