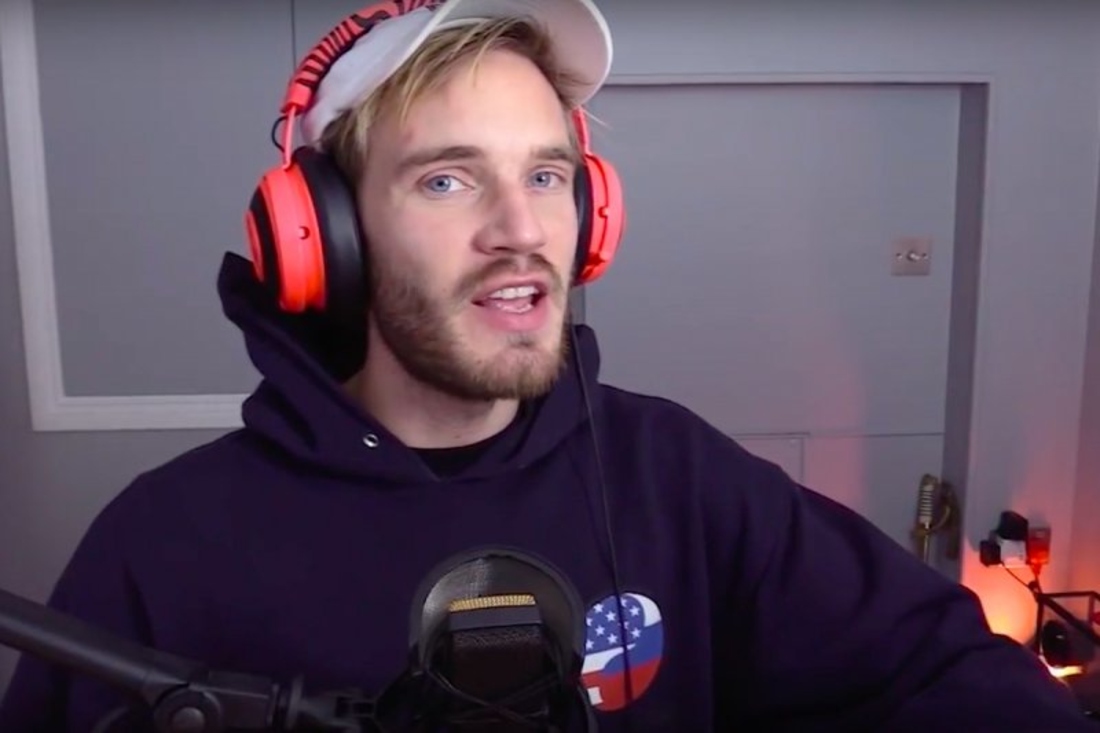 Felix Kjellberg has backed out of a $50,000 pledge to a Jewish anti-hate group after receiving backlash from fans.

In a video uploaded to his channel on 12 September, Felix announced that he would be withdrawing the pledge made in his Unboxing 100 MIL Youtube AWARD video.

Felix had previously said that he would donate the money received from the sponsored unboxing video to the Anti-Defamation League (ADL).

The ADL has criticised Felix in the past for anti-semitism.

He saw the donation as “an opportunity to put an end to the alt-right claims that has been thrown against” him.

Felix also said that when picking the charity to donate money to he made the mistake of picking one he was advised to instead of one he is personally passionate about saying this was “100% my fault”.

He expressed that “it really doesn’t feel genuine for me to proceed with the donation at this point” and instead he is going to take his time and donate the $50,000 to different charity.

About Kym Duignan
Singer, Writer and YouTuber. | Twitter: @kym_olivia
View All Posts by Author
Visit Author Website
Video Spotlight: Growing Up With An Autism Diagnosis – Did It Help?
First Guests For Winter In The City Announced 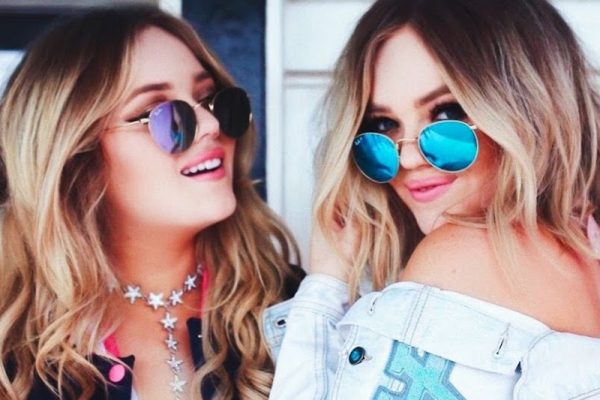 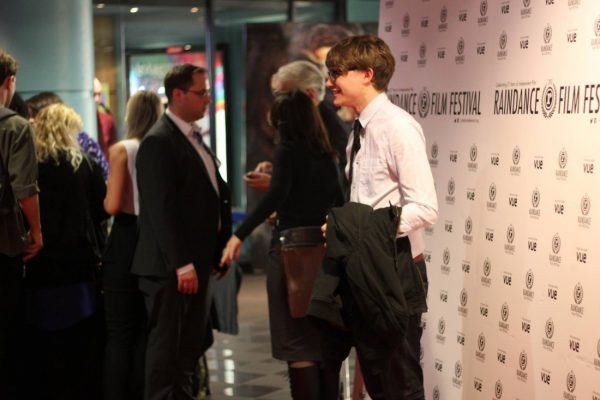