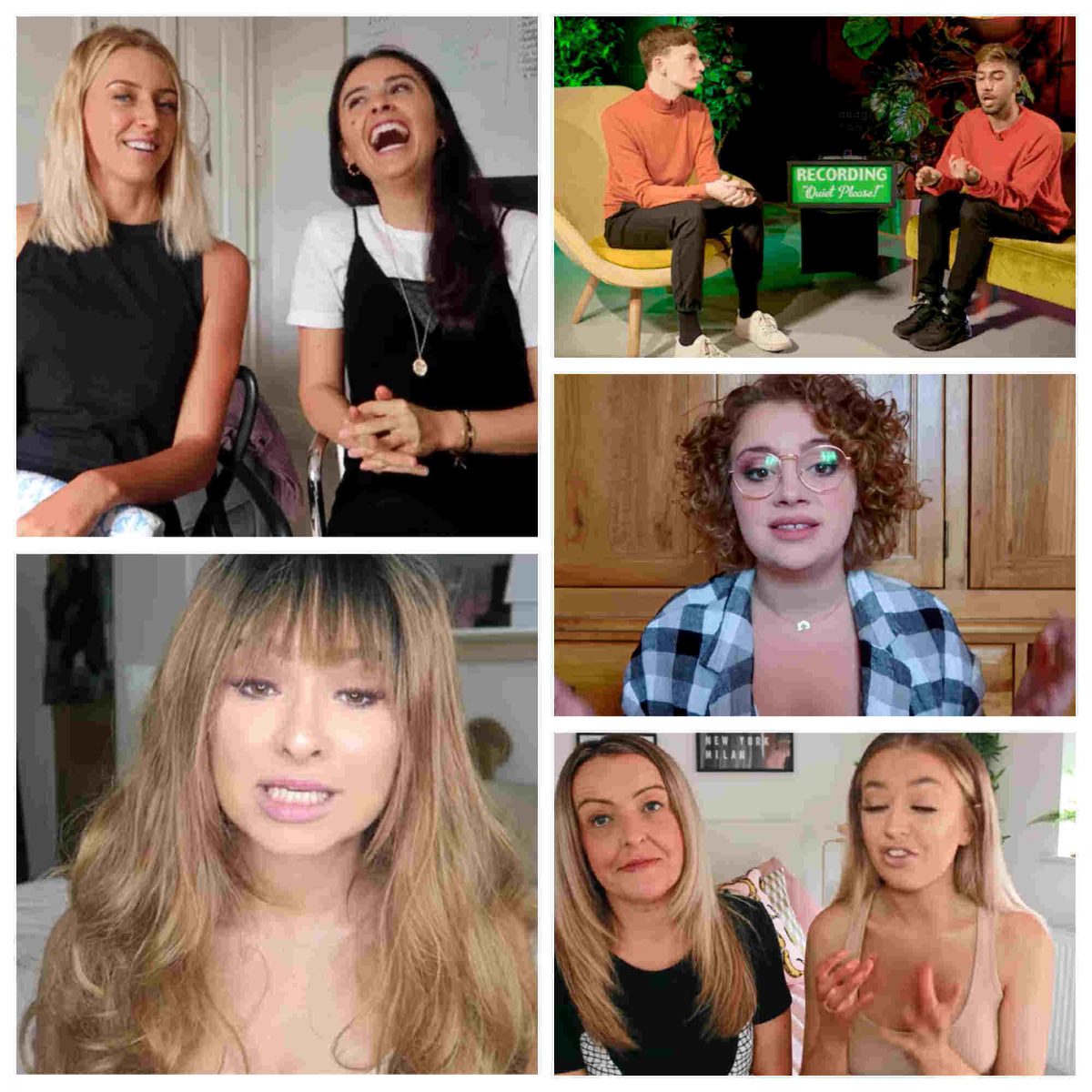 Five of the best: Dealing with Hate

but we are not oblivious to the fact hate and trolling is part of the internet world we live in. The cyberbullying panel at this years SITC highlighted the importance of talking about hate and in turn how to deal with hate you receive online and who better to turn too than some of our favourite Youtubers.

Superbabes, Zanna Van Dijk and Venetia Falconer teamed up to answer your questions about everything from having children to sustainability and more. Part of the video talks about dealing with hate and in particular negative comments. Something Zanna does when sharing something online and going “off on a rant” about a topic is backing things up with facts and sharing them along with relevant articles with her followers. Venetia who has discussed her relationship with anxiety and how she likes to be liked making hate comments hard to handle at times. Over time she has been able to focus her mindset and in turn, either takes the comments as constructed feedback. When it comes to trolls, she changes the focus on the person who left the comment realising it says more about them than her. Rather than sending them hate, she sends them love. Empathising with the fact they are in a negative headspace can help you not take the comments too personally and she sends them positive vibes.

Zanna also talks about how she unashamedly uses the block and delete buttons to remove comments she finds hateful as she says, “she doesn’t have time for that” Can we get an amen.

Dealing with hate| Do I want kids? | Talia Mar

Remembering that the comments are not true is how Talia Mar deals with hate. In her Q&A video she opens up about there was a time bullying would really affect her and what people would say would dig deep into her soul. Gradually, she realised just because someone calls you a bad person doesn’t make it true. Taking back that power the comment could have on you is a great way to deal with hate.

We love Carrie Hope Fletcher and she recently shared a video detailing a bad experience she had with a hopeful. What she thought was a lovely interaction lead to a negative comment which affected Carrie. In Bad Experiences with me, Carrie urges us to remember we are all human and we all have good and bad days. As a content creator, there is a difference between meeting her at a scheduled event, where she can give you her best to when you catch her off guard in a supermarket aisle. It is a stark reminder to us that people read the negative comments and tweets they are sent and it can have a lasting effect on them and how they feel about themselves as a person.

Ibrahim Mohammed teamed up with the childline to discuss dealing with hate. In the video, he talks about hate speech which is actually illegal. Individual hate and bullying are about intentionally hurting someone’s feelings. He reminds us we have a right to be happy and if someone is sending you hate it needs to be addressed. He refers to his own experiences where he tried to keep the hate to himself and not tell anyone because he was embarrassed. It took him four years to reach out to someone so he finds coping mechanisms on how to deal with the hate and how the school could help tackle the hate.

The video is also useful with tips on how you can help someone who sees hates being inficted on someone else such as being there for the person, asking them if they are ok, taking them out for lunch.

Reacting to hate comments with my mum!! | Anastasia Kingsnorth

Anastasia Kingsnorth took a different approach to deal with the hate comments she receives and made a reaction video to those very comments, with her mum whose reaction to the comments is priceless. She addresses the impact comments can have not just on the person the comment is directed at but also, those around them. She makes the point of saying she tries not to read them and do her best to ignore it by not reading them for the most part. We can’t imagine having to deal with these comments on your life on a regular basis.

Our Five of the Best: Dealing with Hate with video. Remember spread love not hate. 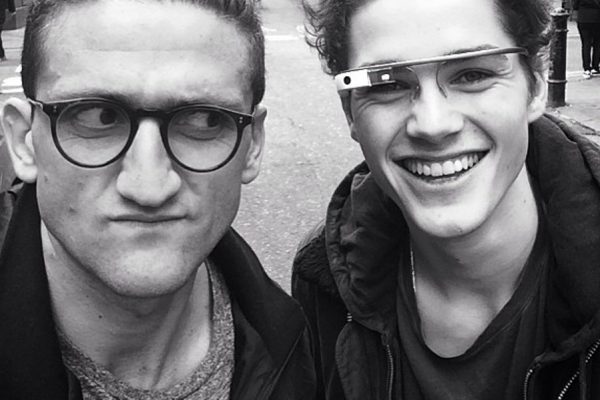 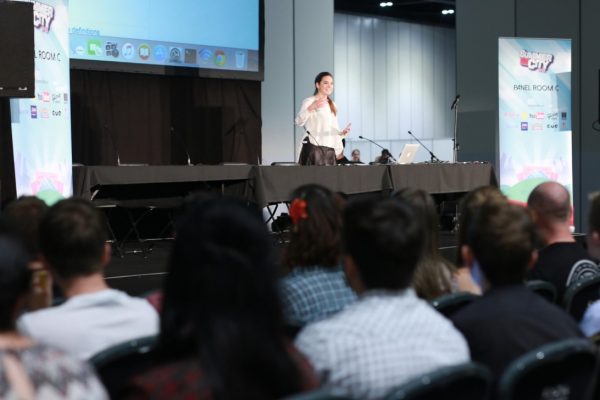 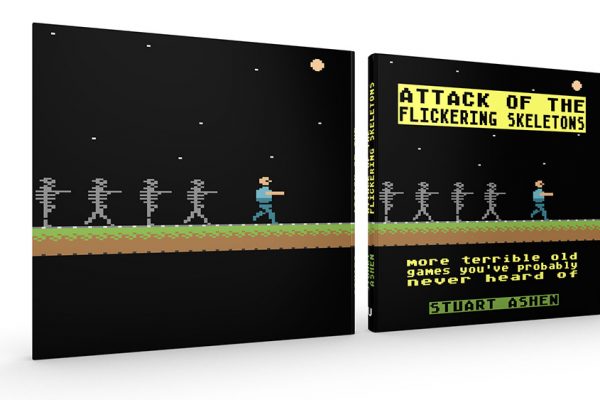